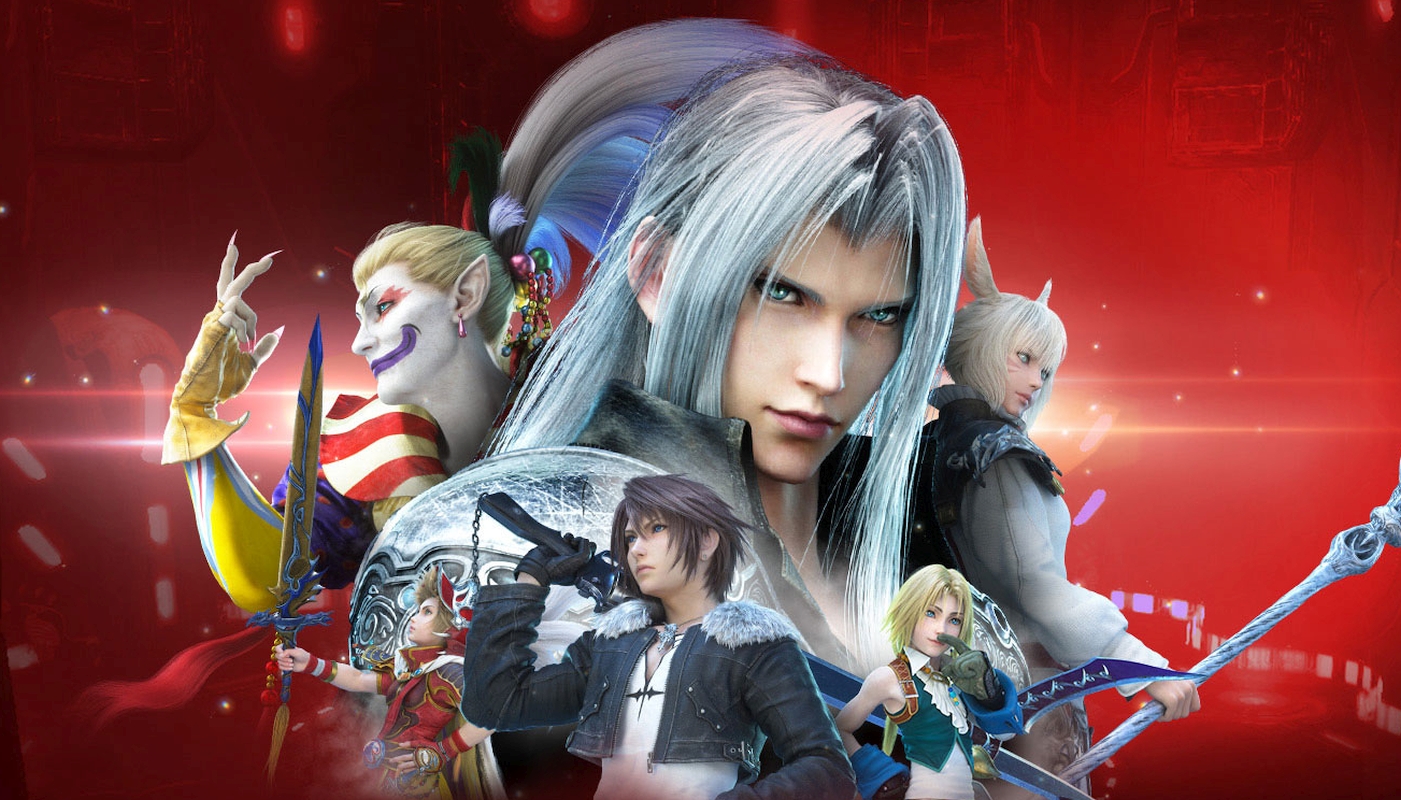 Final Fantasy XV released four years ago, and it was very popular. Since then, Square seemed to shift focus over to Kingdom Hearts 3 and Final Fantasy VII Remake.

We may be boarding the Final Fantasy hype train again as early as this week. Rumors are swirling that the announcement for this game is coming and it could be a part of Sony’s upcoming PlayStation 5 event on Wednesday, September 16.

Also, announcing the 16th Final Fantasy on the 16th of September? How can they pass that up?

Previous numbered installments of Final Fantasy have started taking longer and longer to produce as the games become more complex. It took nearly a decade to create Final Fantasy XV, but it seems like we’re getting the next one much faster.

Fans noted that this is not typical for Hashimoto unless he has a project that will be featured. That could indicate Final Fantasy would have a presence at the PlayStation 5 announcement event.

It was also recently rumored that Final Fantasy XVI would have some kind of timed exclusivity deal with PlayStation, similar to the deal that they struck for Final Fantasy VII Remake.

Sony has already announced that it would be showcasing several PlayStation 5 games at the event, from both first party studios and third party developers.

If Square is going to have a presence at the event, Final Fantasy XVI is likely to be the game that they highlight. Their other major Final Fantasy game on the horizon is the second installment of Final Fantasy VII Remake. However, work for that game is still in its infancy, and it’s unlikely that it is far enough along in production to have anything to show.

This event is also believed by many to be where we will finally learn the price and release date for the PlayStation 5. Microsoft recently announced that the Xbox Series X would cost $499 and release on November 10. With Xbox preorders opening on September 22, it seems likely (but not confirmed) that PlayStation is gearing up to make its own release announcement.

Aug 9, 2022 Robert James 310
With a book and a fairy to just provide ample protections and damage mitigation strategies, Final Fantasy 14's Scholar class is a healer for the...

Aug 4, 2022 Tom Lee 470
Fans of Final Fantasy 14 are returning to the highly regarded MMORPG in anticipation of its 6.2 big content release. The spectacular return of the...

Aug 1, 2022 Tom Lee 980
Despite having a subpar PC port, Ultimate Fantasy 7 Remake is a fantastic game. However, playing on a PC has one clear advantage: mods. There aren't...