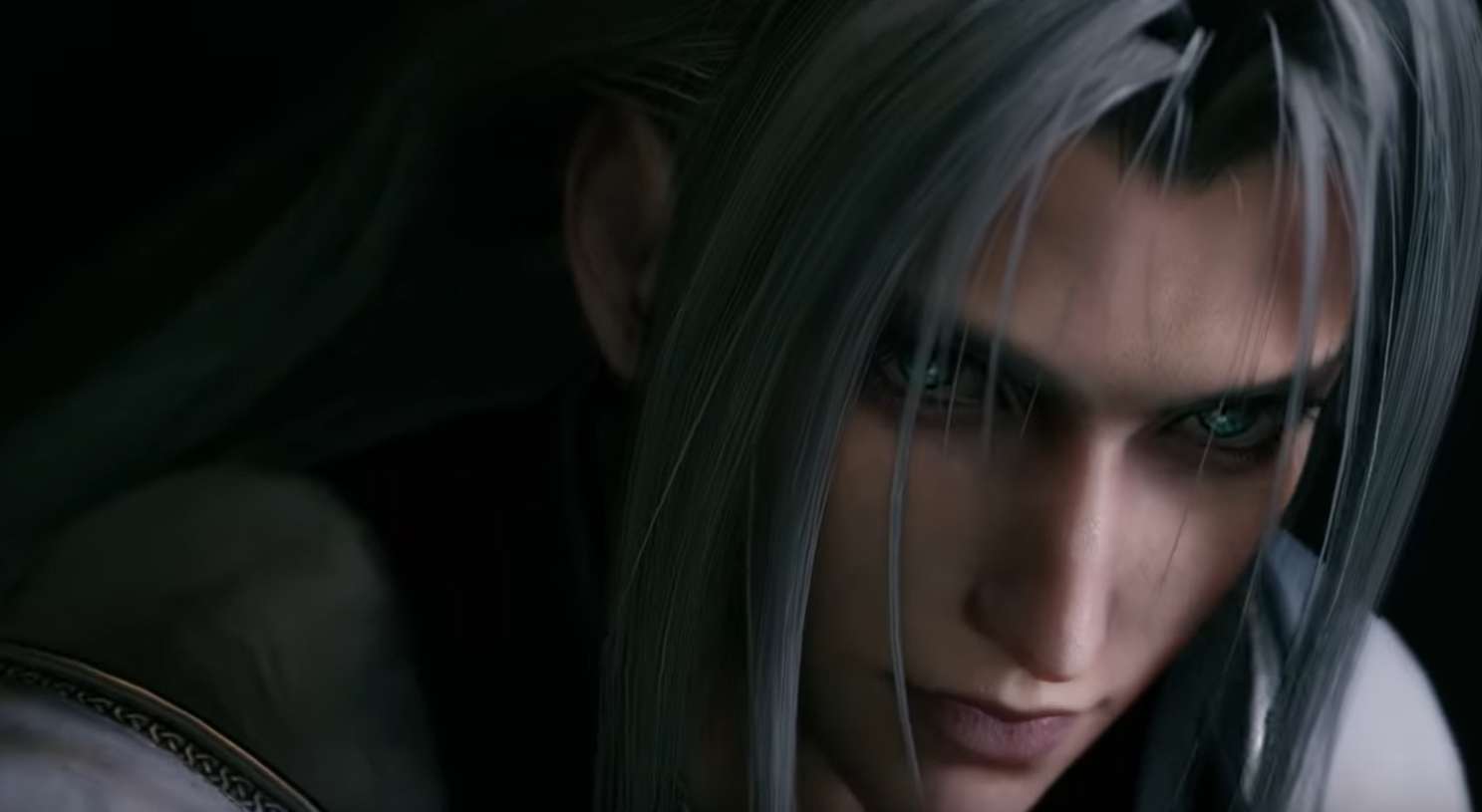 The release of the original Final Fantasy VII back in 1997 was revolutionary in a lot of ways. At the time, the graphics on display were a true testament to the power of the PlayStation 1.

But once gaming technology started to improve, players started to become less enthusiastic regarding the walking polygons that were the main walk around graphics for that initial game. Even Final Fantasy VIII was light years ahead of its predecessor in terms of visual appeal and people yearned to see more from Final Fantasy VII.

The idea of seeing all of our favorite Final Fantasy VII characters rendered in better graphics felt like a pipe dream that would never be realized. Once game systems advanced through the years and HD became the norm, the desire to see Final Fantasy VII remade with modern graphics grew.

Now we’re getting what we’ve always wanted in less than a week’s time. Final Fantasy VII Remake will be coming out for the PlayStation 4 on April 10, bringing the world of this incredibly popular title to life in stunning realistic fashion.

Square has just confirmed something we were all hoping for via the game’s official Twitter account. Players who are using a PlayStation 4 Pro will have 4K graphics for the game.

We hope you’re looking forward to it. pic.twitter.com/me8s9mPg8B

Most gamers assumed that 4K functionality would be coming to PS4 Pro users, but to actually get confirmation from Square is excellent and is undoubtedly making people look forward to the game even more than they already were.

Final Fantasy VII Remake is a full remake of the original 1997 classic. It will be told in multiple chapters, each chapter being the length of a full game.

The first chapter that releases this month will only cover the period of the original game that took place within the city of Midgar. In the original Final Fantasy VII, Midgar was only about four or five hours of gameplay. However, the developers have added a lot of extra content into this game to flesh out the story and go more in depth on Midgar and the lives of the people who live there.

Originally, Final Fantasy VII Remake was set to release on April 10, 2020. That is still officially the plan. However, to combat the impact of COVID-19, Square sent out physical copies of the game early. That means Australia and certain parts of Europe have the game in their posession right now.

Aug 9, 2022 Robert James 140
With a book and a fairy to just provide ample protections and damage mitigation strategies, Final Fantasy 14's Scholar class is a healer for the...

Aug 1, 2022 Tom Lee 760
Despite having a subpar PC port, Ultimate Fantasy 7 Remake is a fantastic game. However, playing on a PC has one clear advantage: mods. There aren't...