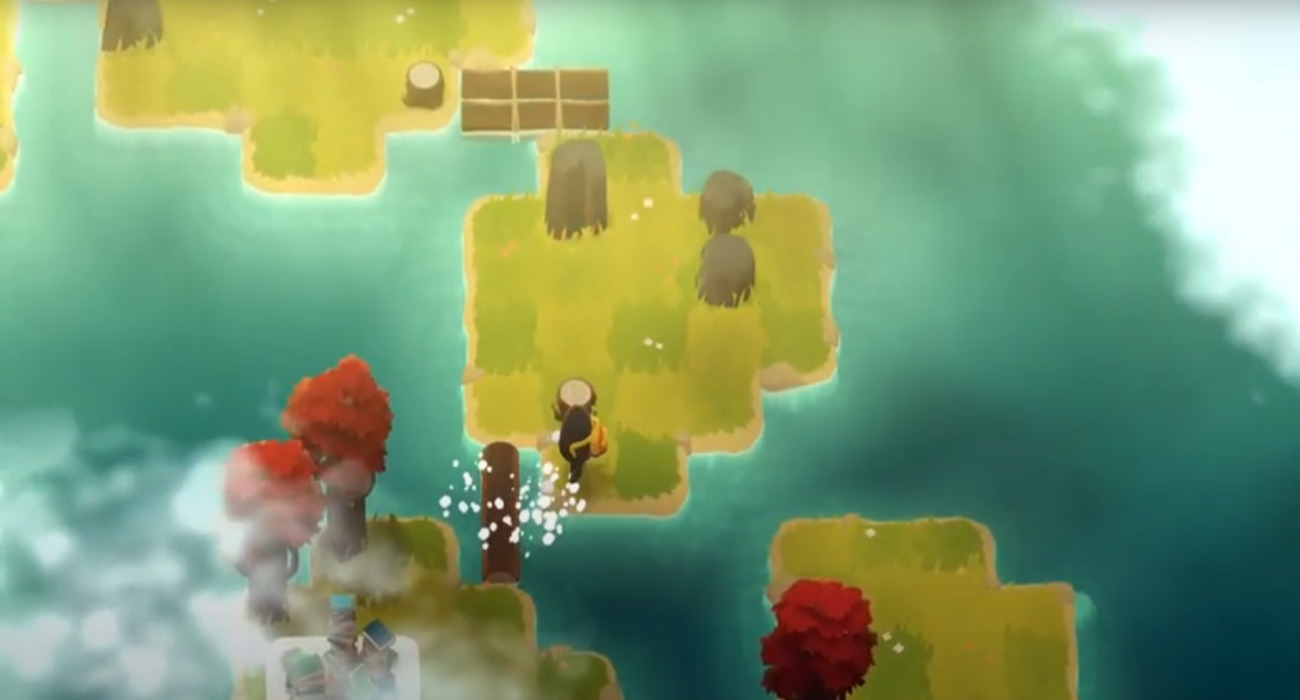 When A Monster’s Expedition was first teased, it showed a lot of promising features for a puzzle game. Its open-ended environments looked very inviting, featuring a vibrant color scheme and artsy design. The concept about monsters wanting to learn more about humans also is pretty unique.

Now that the game is officially out on Steam, it has already received a lot of positive reviews. This is particularly true regarding its design. A lot of times when you play a puzzler, it forces unnecessary difficulty your way. If you can’t figure out what mechanics to do or which direction to go in, you’re left feeling defeated.

That’s the complete opposite of how you’ll feel in A Monster’s Expedition. Any time you get stuck, you can simply try another direction and find success somewhere else. Knowing that nothing is forced upon you as a player gives this game a lot of intrigue out of the gate.

It’s just a refreshing puzzle game with beautiful environments you’ll enjoy exploring. Not many games have this relaxing nature and that’s a shame because every once in a while, you just want to kick back and enjoy a fun experience.

And despite how simple the games starts out, you’ll find there is actually a deep mechanics system that will keep you coming back time and time again. You also won’t have to worry about running out of things to explore any time soon. There are literally hundreds of islands to visit, each with its own visuals and challenges.

A bulk of what you’ll be doing in A Monster’s Expedition is log-pushing, which you have a timber toolset to help you out with along the way. Although there are a lot of mini-challenges for you to solve, they never become mundane or repetitive. That’s according to reviewers that have already gotten their hands on the game.

The story is also unique. Often times, we see humans interacting with monsters. This game flips that script and instead focuses on the monster perspective. Humans are interesting creatures and in this game, you’ll get to learn more about the long-lost human civilization.

The developer Draknek & Friends has accomplished a lot in this game and that’s pretty clear by the success it’s having on Steam right now. There aren’t a lot of puzzle games right now that have this many amazing elements, from the visuals to the addicting puzzle design. It hits on all notes. 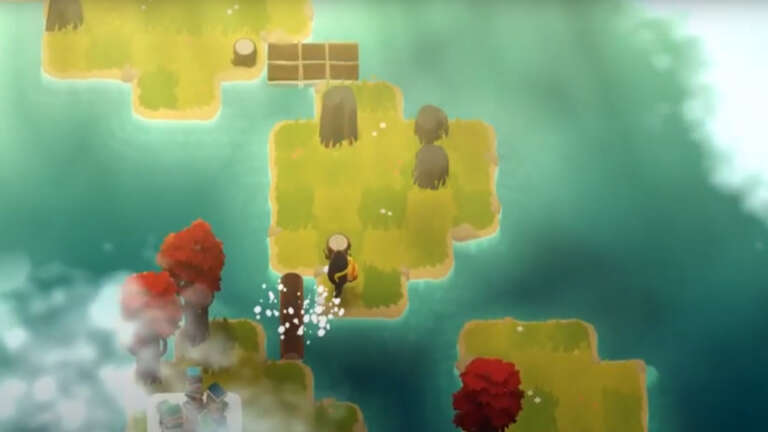 Sep 13, 2020 Jeremy Green 4700
When A Monster's Expedition was first teased, it showed a lot of promising features for a puzzle game. Its open-ended environments looked very...