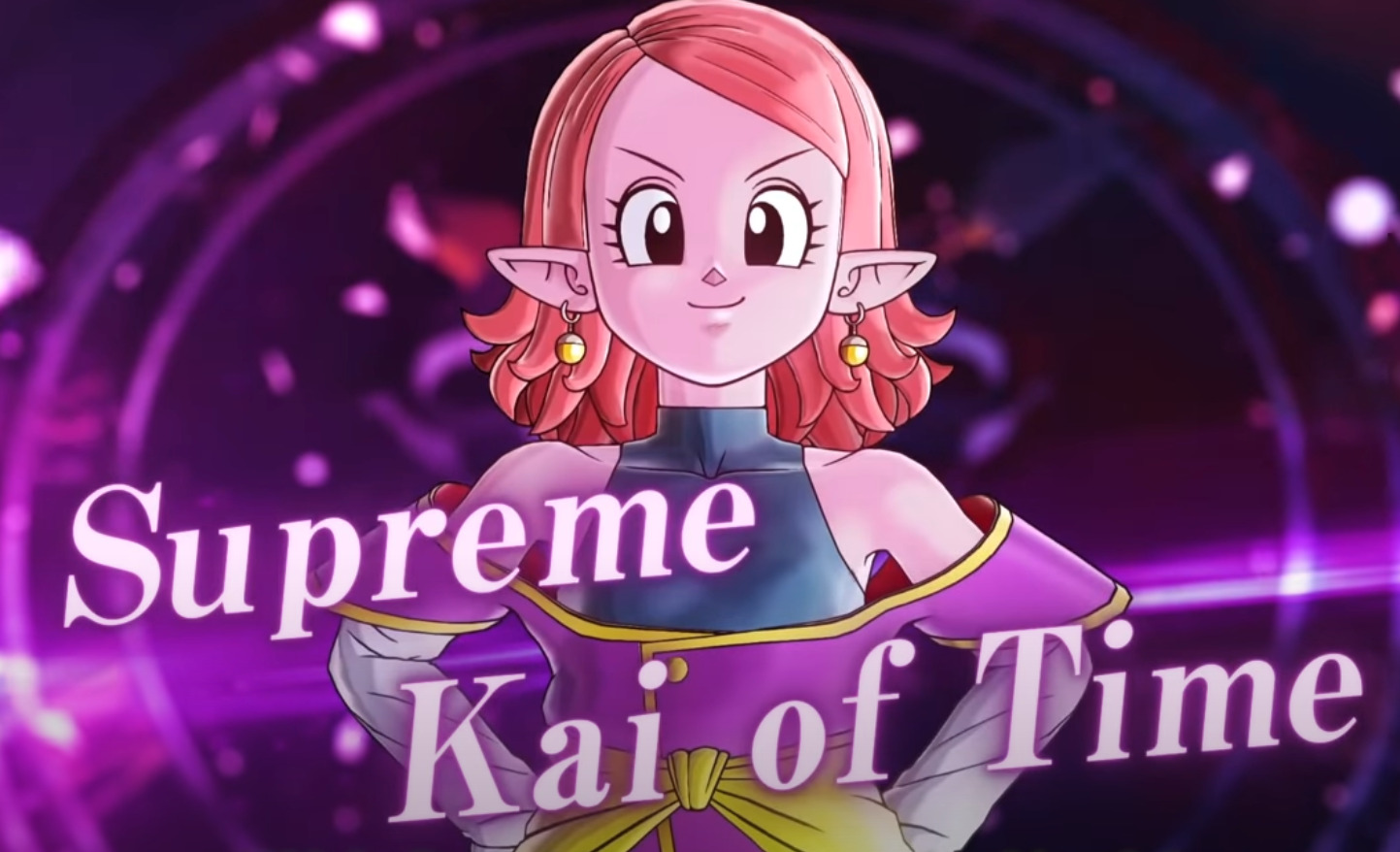 It has been four years since Dragon Ball Xenoverse 2 released back in 2016. In that time, we’ve seen the release of two more Dragon Ball titles in Dragon Ball FighterZ and Dragon Ball Z Kakarot, which released in January of this year.

However, despite the days, months, and years ticking by, Dragon Ball Xenoverse 2 continues to release new content, including a free update that hit just this past week.

Bandai Namco made the announcement in a new trailer, which you can view below.

They note in the trailer that this update is in celebration of a major milestone. The game has apparently sold 6 million units over the last four years, leading to this celebratory measure.

There is even a new mode wherein the Supreme Kai of Time holds a tournament to decide who is the strongest fighter in Conton City. This is a whole new extra story mission that players can embark on.

The game has also added 15 adorable mascot characters which include color variations. These buddy characters follow you around and act a lot like a companion Pokemon in Pokemon Go.

The CC mascosts include Yamcha’s cat Puar, Fat Gogeta, Fat Majin Buu, Chiaotzu, and even Zeno-sama, who is known in English as Lord Zeno the Omni King.  The mascot characters will follow you around and show off cute actions, according to the new trailer. The five mascots each have three different color variations.

But the major addition in this update is the Supreme Kai of Time as a playable character. There are so few female characters in the Dragon Ball universe as it is, and even fewer who are worth anything in a fight. So, the inclusion of the creator and protector of time is sure to please a lot of longtime fans of the Xenoverse games.

The trailer shows off a number of insane looking moves for Supreme Kai of Time where she kicks all kinds of butt with humongous attacks.

This update to Dragon Ball Xenoverse 2 is currently available on the PlayStation 4, Xbox One, Nintendo Switch, and Steam. The update will be coming to Stadia at a later time.