Guilty Gear Developers Say Their Game Wont Be A Reboot, They Are Disassembling The Game To Create A Brand New Experience 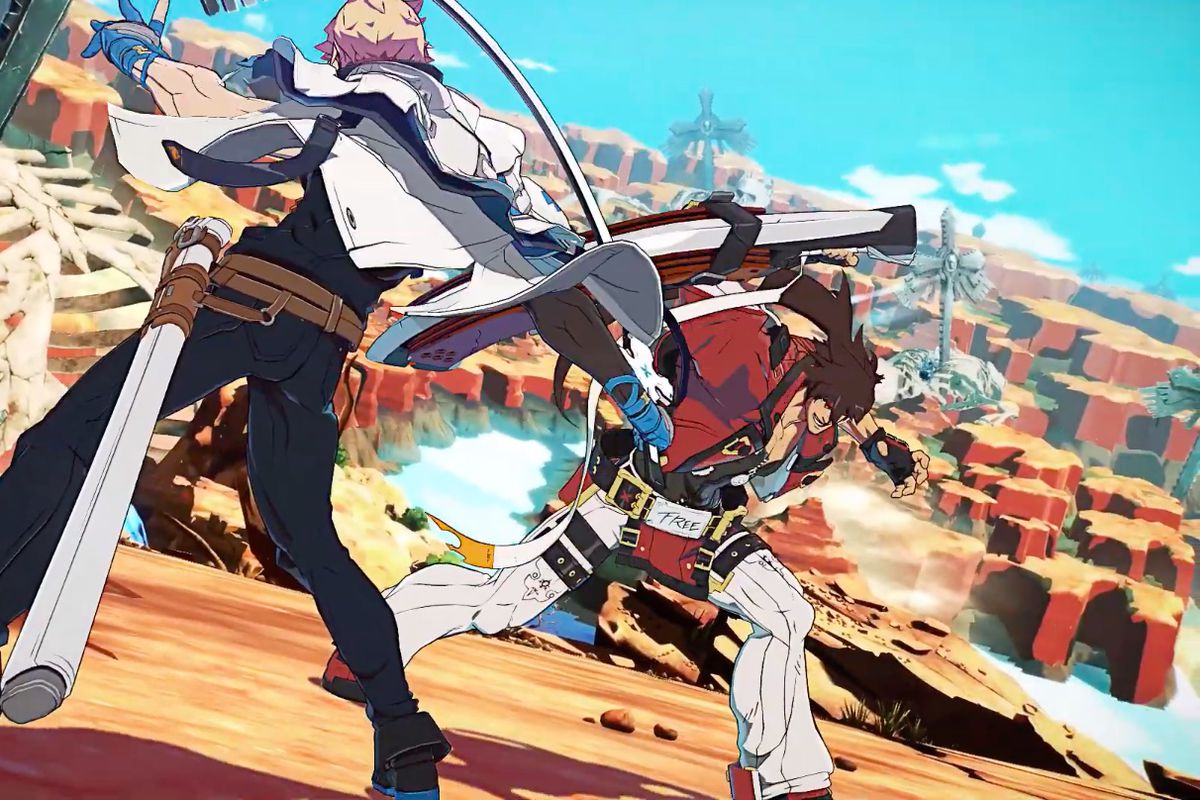 During EVO 2019 a new addition to the Guilty Gear franchise. The game is being called Guilty Gear 2020, and so far there is very little known about it. What is known is that the current director, Daisuke Ishiwatari, is calling this new game a “brand-new experience” and is seeking to confront core elements of the entire fighting game genre.

In a lengthy note attached to a Tweet, Arc System Works stated that the goal of their next game is to excite both new and existing players. They are hoping to create a game that will be so “unlike those in the past” that it could redefine the fighting game genre. It is not an evolution of the franchise or a returning to the basics, but rather they are “disassemb[ing] the current franchise into fragments.”

A few words from Daisuke Ishiwatari on the new #GuiltyGear…

The new game is a full confrontation of the fighting game genre and a reimagination of what makes a fighting game part of that world. In what we have seen so far, the game has stunning visuals and a camera system that is constantly changing between 2.5D and 3D. This effect gives the game a more cinematic vibe.

The game will continue the trend of battling in varying locales, and the characters will be familiar with the franchise’s past titles. A new character is being added as well, which is an African American male with dreadlocks and two katanas. He looks like an epic Afro Samurai

The entire change is a high-risk move as it could cost the company fans and money if the changes are not liked. They end their note with “Game is a bridge that connects people,” which is a good thought to have as we move into a strange time for all gaming genres.

It is important to understand that the Guilty Gear series is somewhat a cult classic among fans. The game has always been famous for its engine, soundtrack, character designs, and its visual elements.

What continues to make the series so special is its push away from realism and instead towards more chaos and fun factor. This is a great move on the developer’s part, but many current fans worry that the reimagination of their series might be a more realistic leaning update.

There is no set release date for Guilty Gear 2020, but many are expecting it to be out sometime next year. With so many fighting games coming out this year and next, many are hoping that it won’t be lost in the storm.

Activision Says Post-Launch Support For Call Of Duty: Modern Warfare Will Be The Largest In Franchise History

Oct 10, 2020 Richard Sebastian 6200
The anticipated Guilty Gear is not until 2021, but developers ArcSystemWorks has been hard at work at their headquarters. On their recent broadcast,...

May 31, 2020 Lisa Nguyen 6250
Granblue Fantasy: Versus launched in early March but has already reached a major milestone. The official game account announced on Twitter that the...

May 20, 2020 Lisa Nguyen 4810
Guilty Gear: Strive is the latest game to be affected by the COVID-19 pandemic. The video game industry has seen a significant impact that includes...