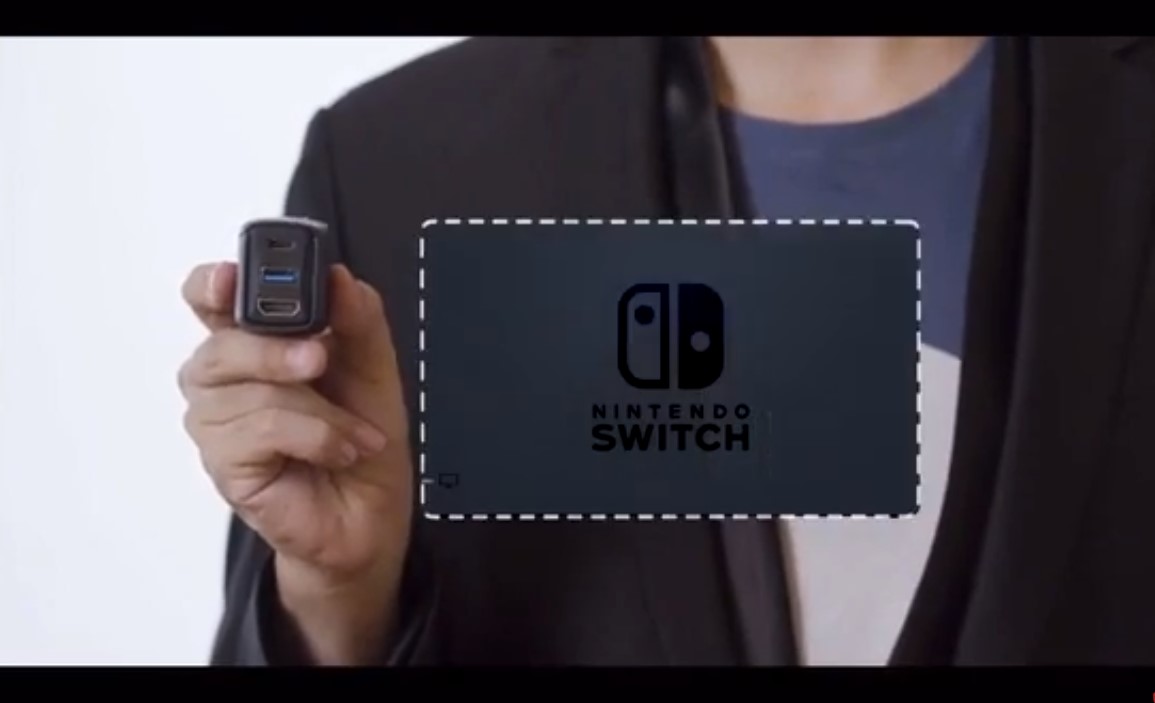 There seems to be a new convert dock for the Nintendo Switch after every few weeks. Recently, Genki joined a slew of others that promised a fully functional accessory to connect to your TV.

The convert dock was actually a result of the Kickstarter campaign for what was constructed as a super-compact charger. The portable GaN charger has a USB PD port, foldable prongs, HDMI display port, and USB 3.1 port.

Genki makes use of the Gallium Nitride instead of Silicone to make the convert dock more powerful yet light. Because of this, the charger generates maximum efficiency gains without really overheating. It’s so tiny you can carry it around in your pocket while leaving all your chargers and peripherals at home.

Andrew Geng, an engineer for Genki, explained why many other companies have failed with their Switch docks. He said the main reason for bricking is due to the power delivery chip that constantly malfunctions.

People may protest that the Nintendo Switch is not really PD compliant. However, Geng said the console uses both a PD chip and a controller. One proof of this is the M92T36 replacement, and that actually controls the PD controller on the console.

He said the bricking on the Switch occurs when the M92T36 chip is exposed to more than 6 volts. But what he found out is that this could be easily addressed by manufacturers because it doesn’t require complex algorithms.

Another reason for malfunction is that some manufacturers are not adopting proper PD controllers. One example is the Nyko third-party dock, which sends 9V to the PD chip rather than the 6V maximum capacity.

Geng also pointed to inferior quality Type-C connectors present in other third-party Switch docks. Nintendo Switch’s USB-C connector has a narrower head compared to what you can find in the market today. Manufacturers have tried to copy the design with no success. This can be difficult since the USB-C standard features 24 pins, and one defect will affect all others.

According to the Kickstarter page, the Genkin convert dock for the Nintendo Switch has an estimated delivery of December 2019.

Guilty Gear Developers Say Their Game Wont Be A Reboot, They Are Disassembling The Game To Create A Brand New Experience