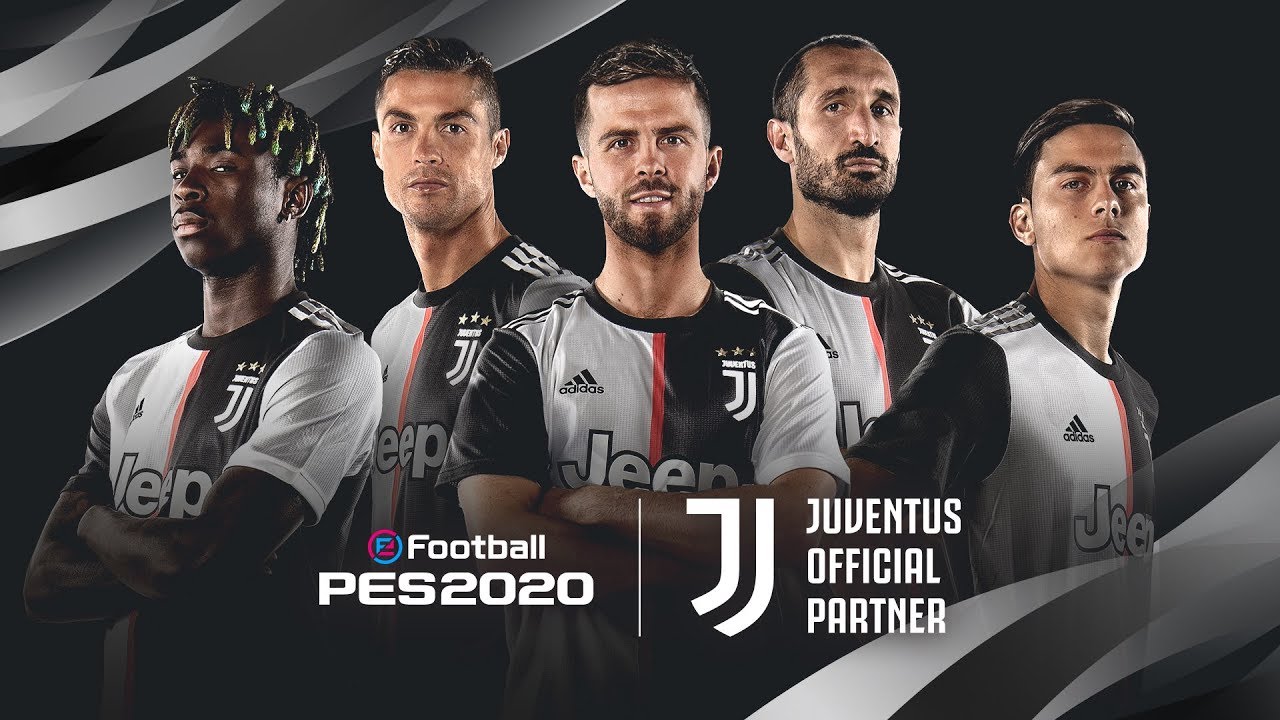 While EA Sports boasts a large share of the soccer gaming rights, the Vancouver-based company has been dealt a major blow. Its arch-rivals Konami have signed an exclusive eFootball partnership with Juventus, the current Serie A champions. Now, FIFA fans will no longer enjoy the talent at the Old Lady including Cristiano Ronaldo, arguably the greatest player of all time.

“Our comprehensive partnership with Juventus FC, one of the greatest teams in the world, is a clear statement of intent for eFootball PES 2020 – the only console game where you can play as the Italian giants. With eFootball PES, playing is believing, and we’re proud to have Juventus FC believe in us and our exciting future together,” said Jonas Lygaard, Konami Digital Entertainment Senior Director Brand and Business Development.

We are incredibly honoured & excited to announce our EXCLUSIVE partnership with the most successful club in Italy; @Juventusfcen.

Well, it looks like the Japanese developer is keen on having all the stars on board. Lionel Messi, Ronaldo’s main rival has been under Konami for a very long time.The recent move to partner with Juventus is a clear indication eFootball wants to have Cristiano Ronaldo onboard. Consequently, it is highly unlikely that the Juventus sensational winger will be the FIFA20 cover art star. Remember, he featured in the FIFA19 cover art.

To divert the attention, Bosnian, Miralem Pjanić is Konami’s ambassador though many expected it to be the five-time Ballon d’Or winner, Cristiano Ronaldo.

The exclusive partnership with Bianconeri also grants Konami access to the players’ full-body 3D scans. This will help Konami inspire the real player likeness in the soccer simulator game. Barcelona, Manchester United and Bayern Munich have all given Konami the right to their players so expect a life-like Ronaldo, and Messi. The stadiums will also be replicated giving the new game a touch of realism and a connection with the fans environment.

Now, what does the new partnership with Juventus mean to FIFA 20? EA Sports was quick to clarify the details. In FIFA 20, Juventus will be known as Piemonte Calcio. It will feature a custom badge and kit, as well as home ground.

However, all the real-world Juventus players, including their name, faces and likenesses will be available on FIFA 20, as well as Ultimate Team. The Allianz Stadium will not be available so Piemonte Calcio will have a stock EA stadium like Barca’s Nou Camp. The changes are only in the upcoming edition; FIFA 19 and older editions will still have Juventus.

Earlier on, Konami announced partnerships with other top clubs including Manchester United and Bayern Munich. But these were not exclusive partnerships like with Barcelona. Interestingly, Liverpool misses out this time on a partnership with Konami. The Reds are the Champions League winners and considering the cordial relationship between the league and EA Sports, it’s highly unlikely that Liverpool will be exclusive on PES 2020.

eFootball PES 2020 will be available from September 10 on PS4, Xbox One and PC. The demo comes earlier, on Tuesday, July 30