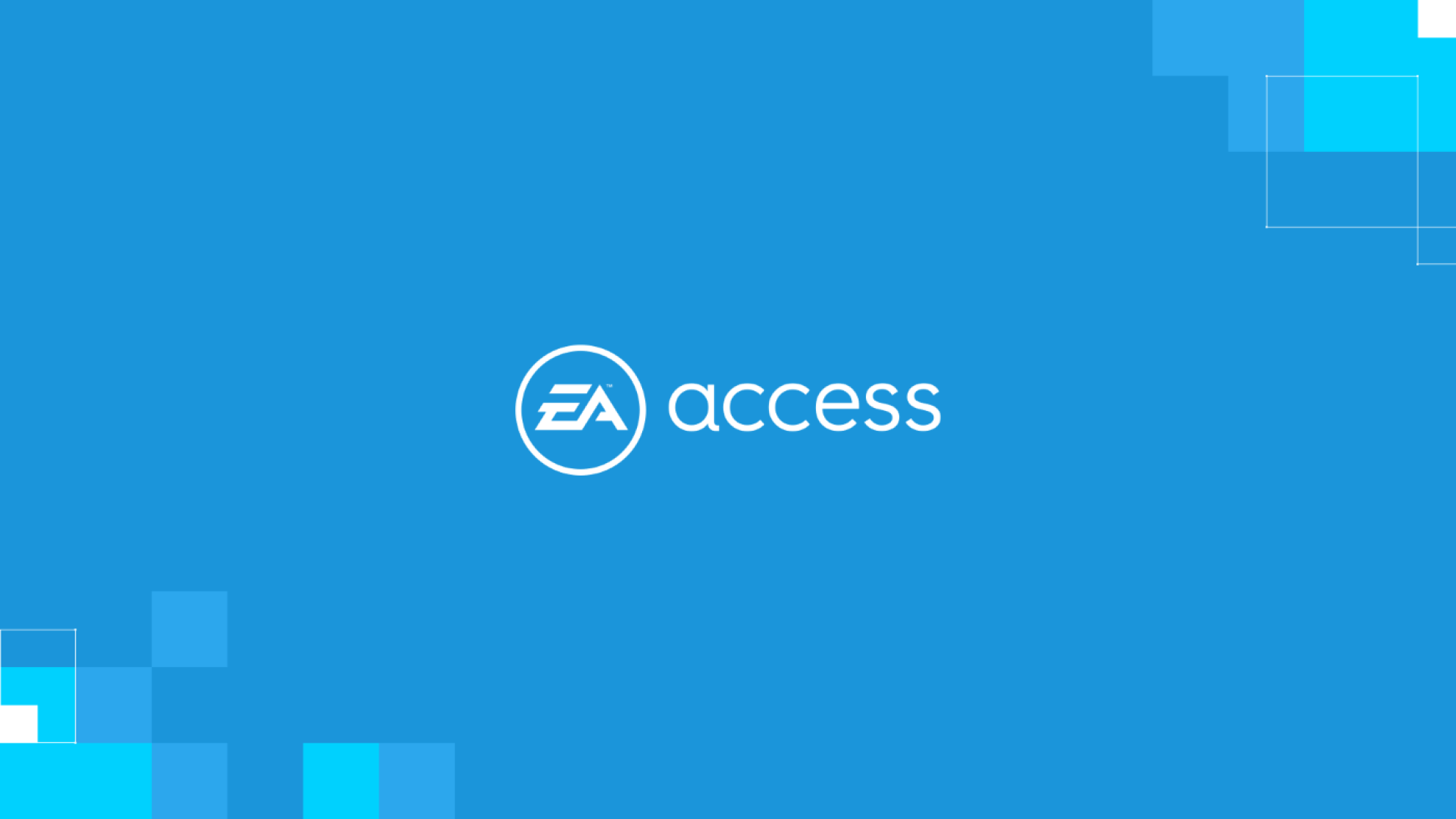 The possible availability of EA Access on PS4 might be seeing a ray of light as the latest update appeared to have suggested this.

As of now, the gaming service is only available on Microsoft Xbox One. With this mechanism, certain games from Electronic Arts are being offered via the platform. Incentives are also being given to their loyal subscribers.

It can be recalled that before its launching in 2014, the online gaming platform initially made an offer to Sony for its availability on the PlayStation 4 console.

However, EA Access was never successful in getting the latter’s nod. Two years after, it landed on personal computers (PCs) through the so-called Online Access.

Fast forward to 2019, EA reportedly hinted about the resumption of this previously canceled partnership.

According to GameSpot, the company announced that its subscription service would be available finally on another platform, and it will be a major one.

By saying this, many surmised that it must be PS4, and not Switch, as what others believed. It was pointed out that the former is the major platform.

When subscribed to EA Access, gamers are given special access to an enormous library of games, including those that have not been officially released yet. All they need to do is pay $5 for a monthly subscription or $35 for an annual plan.

Commenting on the story, a certain thenephariouson explained the reason behind people theorizing that EA could have been referring to PS4.

Accordingly, the vast game catalog of the game console from Sony and the kind of titles it plays have made it a major platform.

The hope of the fans was suspended, though, when PCGamer2019 claimed that there is no chance EA Access will be available on PS4.

The user accused the latter of being left behind in a lot of ways. Thus, it is most likely to expand its online services on a Nintendo platform.

Responding to this user’s comment, PCPS4XB emphasized the fact that EA is a business. As such, it needs to partner with the console that generates the most. Among PS4, Xbox One and Switch, the former is presumed as the one that has the highest income.

In the meantime, EA shared on the official website that it now has at least 50 titles for its services on Microsoft Xbox One. These include the Star Wars: Battlefront 2, UFC 3, FIFA18 and Dragon Age II.

More updates for EA Access on PS4 are expected in the coming days, so, stay posted!

Aug 12, 2021 Harry Alston 14890
It's a good day to be a Battlefield fan. 2042 is currently in its earliest playtest - designed to stress-test servers and other functionality rather...

Jun 23, 2021 Harry Alston 36891
At long last, Skull Town is making a return to Apex Legends, just not in the way that was expected a few months ago. With the release of the Arenas...