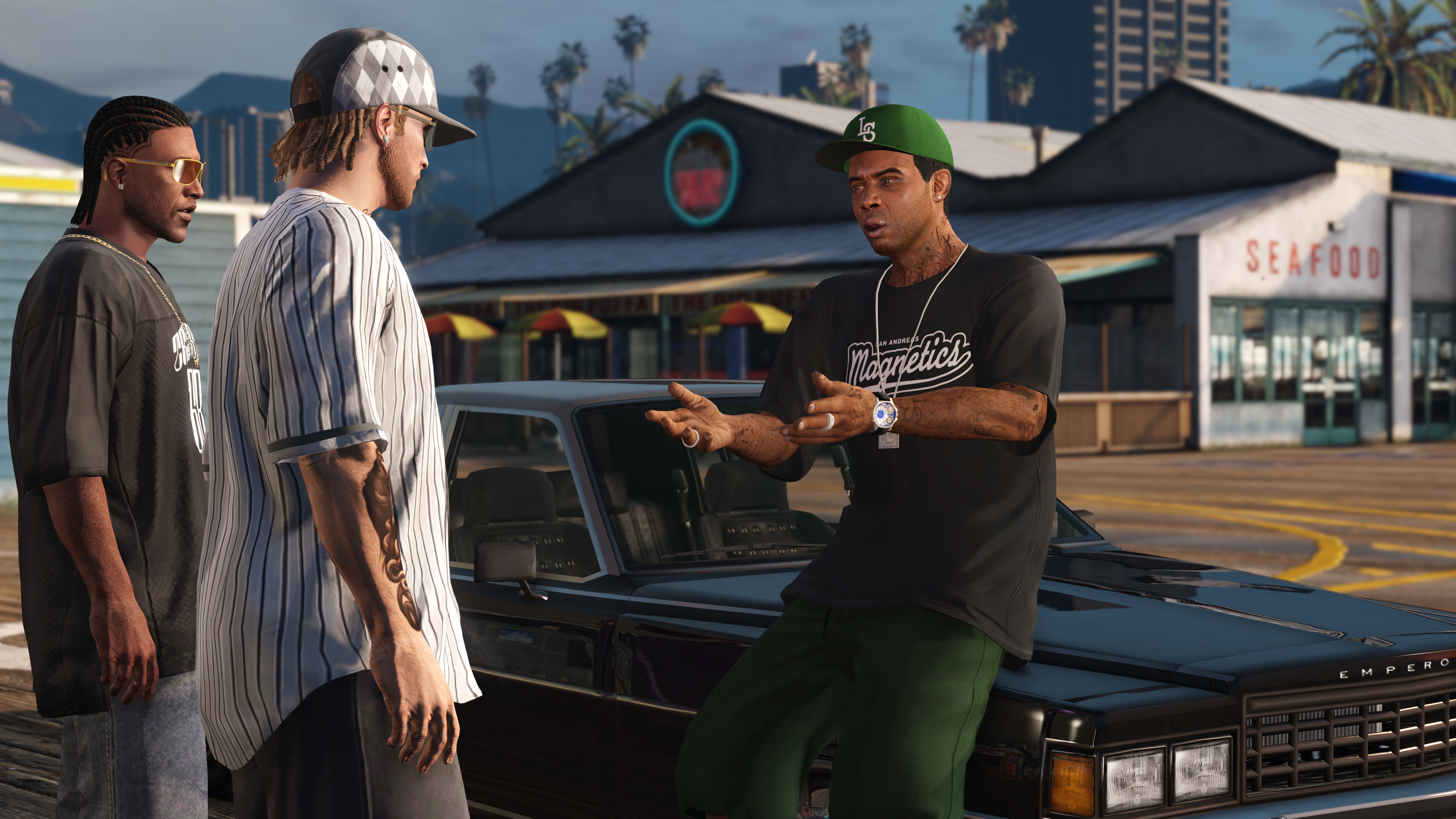 The widely popular game Grand Theft Auto or GTA Online is giving away $250,000 each weekend of February whenever the players would log in to their accounts.

This latest update from the Rockstar Games should have made its fans ecstatic, especially that they have the chance to become a millionaire at the end of this month. The money earned at the course of the money drop will be credited the following week in the players’ bank account.

And since this coming weekend will already be the second for this month, players who have still not logged in to their GTA Online account last week, shall only have the chance to enjoy a total of $750,000. However, those who have completed all four weekend can already declare themselves millionaires by March 2, the weekend right after the fourth schedule of the money drop.

The amount of rewards that the publisher is giving away is expected even to go up further. Rockstar Games promised to double the cash for Gunrunning, Adversary modes, and Doomsday Heist content. Players can anticipate this development to start a few weeks from now.

At the moment, GTA Online players who would like to increase their money in the bank may want to check the newly introduced multiplayer modes of Arena War. By doing so, they will be trained on how to do combat vehicle with ease. They will likewise be added to a new scenery from the center of Los Santos in the Maze Bank Arena, PC Gamer reported.

Before this money drop, the game left its players drooling when it showed off its latest sports car worth $1,950,000 last month. Called the Itali GTO, the car is said to be inspired by the fast and smooth-driving Ferrari cars. Amid its cool looks, though, some players still ended up unsatisfied after trying it out on GTA Online.

Accordingly, the GTA Online is bouncy and very difficult in controlling the wheel. In short, they tagged the GTO Itali as an uncontrollable vehicle. Thus, even if the players have one of the fastest cars, that is still not an assurance of their win because of its condition. The unhappy gamers took to community forums, Twitter and Reddit to share their disgust.

Dec 21, 2020 Jeremy Green 7230
GTA Online has provided GTA fans with a reason to keep coming back. It's a playground full of limitless possibilities and Rockstar has certainly...

Dec 9, 2020 Jeremy Green 7680
GTA Online has been huge for Rockstar and the gaming industry as a whole. It's pretty much an open sandbox full of limitless gaming experiences,...

Aug 11, 2020 Jeremy Green 12531
GTA Online has been instrumental to GTA 5's success. After the base game, players can dive into some open multiplayer action that is so full of...