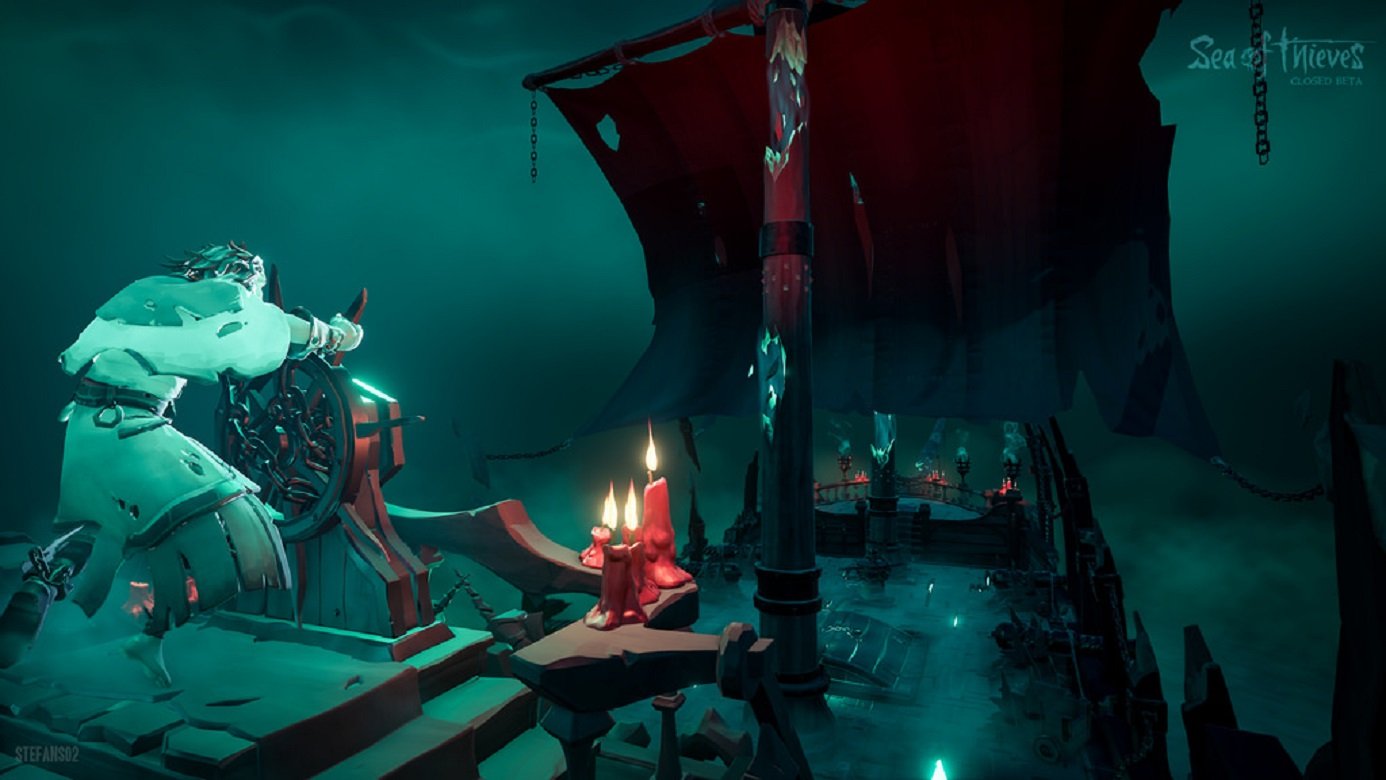 The polarizing Sea of Thieves title is trying to garner some good will with gamers again, as they’re enabling current users to invite up to three friends for a week of free play from February 6 to February 13.

On the surface, this is a great move from Rare. Sea of Thieves does have its shining moments. The setting is one very familiar to gamers who played Assassins Creed IV: Black Flag. Gamers can either sail the seas solo or with their own crew. The latter option is where this title really shines. A first-person view is utilized and cross-platform play is available for PC and Xbox One users.

For crew play, each member is assigned a unique role. These include steering, hoisting sails, firing cannons, and navigating the seas. Players can change roles at any time, which keeps things fresh from a gameplay perspective.

Sea of Thieves was on track to be one of the better pirate games on the market. However, it has received a lot of flack for its grinding nature. Missions after a while tend to blend into each other, leaving gamers often desiring more. The basic mission concept is as follows: sail to one part of the map, retrieve an artifact or object, and then sail back. Rinse and repeat.

That being said, this free week of play could be just what Sea of Thieves needs to get back on the right track. Despite its grinding play, embarking on sea adventures with friends makes for some fun and entertaining moments. Additionally, the detail of the moving waters is something to behold. They’re beautifully rendered and their movement is true to form.

Cross-platform play is also a major highlight. For years, there’s been the debate between PC gaming and consoles. PC gamers feel the power of their devices is a major selling point, while console owners love the design and user-friendliness of their units. Sea of Thieves takes this debate out of the equation. Fans of both can just enjoy a beautiful, iconic game with their closest friends.

Maybe this free play week will spark some buzz and get those on the edge to finally make a purchase. Perhaps talks of this game’s demise have been exaggerated a bit and it just needs time to get its sea legs. Either way, it’s nice to see a developer like Rare giving back to the gaming community. Efforts like this go a long way.