Assassin’s Creed has been a staple for its developer Ubisoft. The French video game company has made so many great titles, and one of their more prominent entries is Assassin’s Creed 3. Originally released on October 30, 2012, this third installment appears to be getting a remastered version.

Ubisoft broke this news in a short video showing gameplay of the remastered version, along with several screenshots. This is incredible news for die-hard fans of the series. The game will be available on PS4, PC, and Xbox One as of March 29th. So, what new additions are featured and are they worth this game’s sticker price? Let’s find out below.

The first major upgrade is the addition of 4K and HDR on the PS4 Pro, Windows PC, and Xbox One X. They should provide much better graphics for the game’s settings that include 18th century Boston, New York, and the American frontier. A new graphics engine is also being brought to the table, as well as improved gameplay mechanics.

Assassin’s Creed III: Liberation puts Aveline de Grandpre front and center. She’s tasked with battling against the Spanish in hopes of winning back her people’s freedom in New Orleans. Swamps and Mayan ruins are just some of the epic environments Aveline will come across on her road to liberation.

All things considered, Assassin’s Creed 3 Remastered is looking more and more promising as March approaches. The game was already great, but now with enhanced graphics and better mechanics, players get to truly experience the epic rivalry between the Templars and the Assassins.

Unfortunately, this title will not be coming to the Nintendo Switch despite some recent reports. That’s unfortunate because this open-world title could work well for Switch users looking to scale buildings and fight off Templars on the go. Still, it’s nice to see Ubisoft perfecting an already fun title.

One has to wonder what other remastered versions of Assassin’s Creed will make their debut on PC and the most recent Sony and Microsoft consoles. 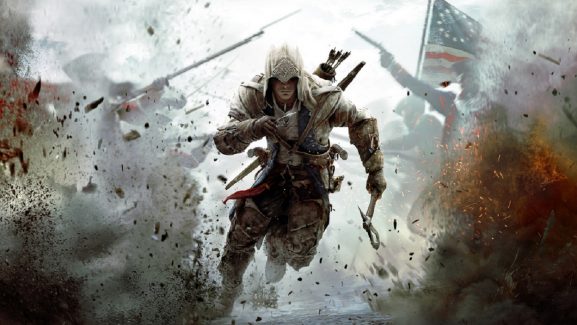 Feb 7, 2019 Jeremy Green 2130
Assassin’s Creed has been a staple for its developer Ubisoft. The French video game company has made so many great titles, and one of their more...