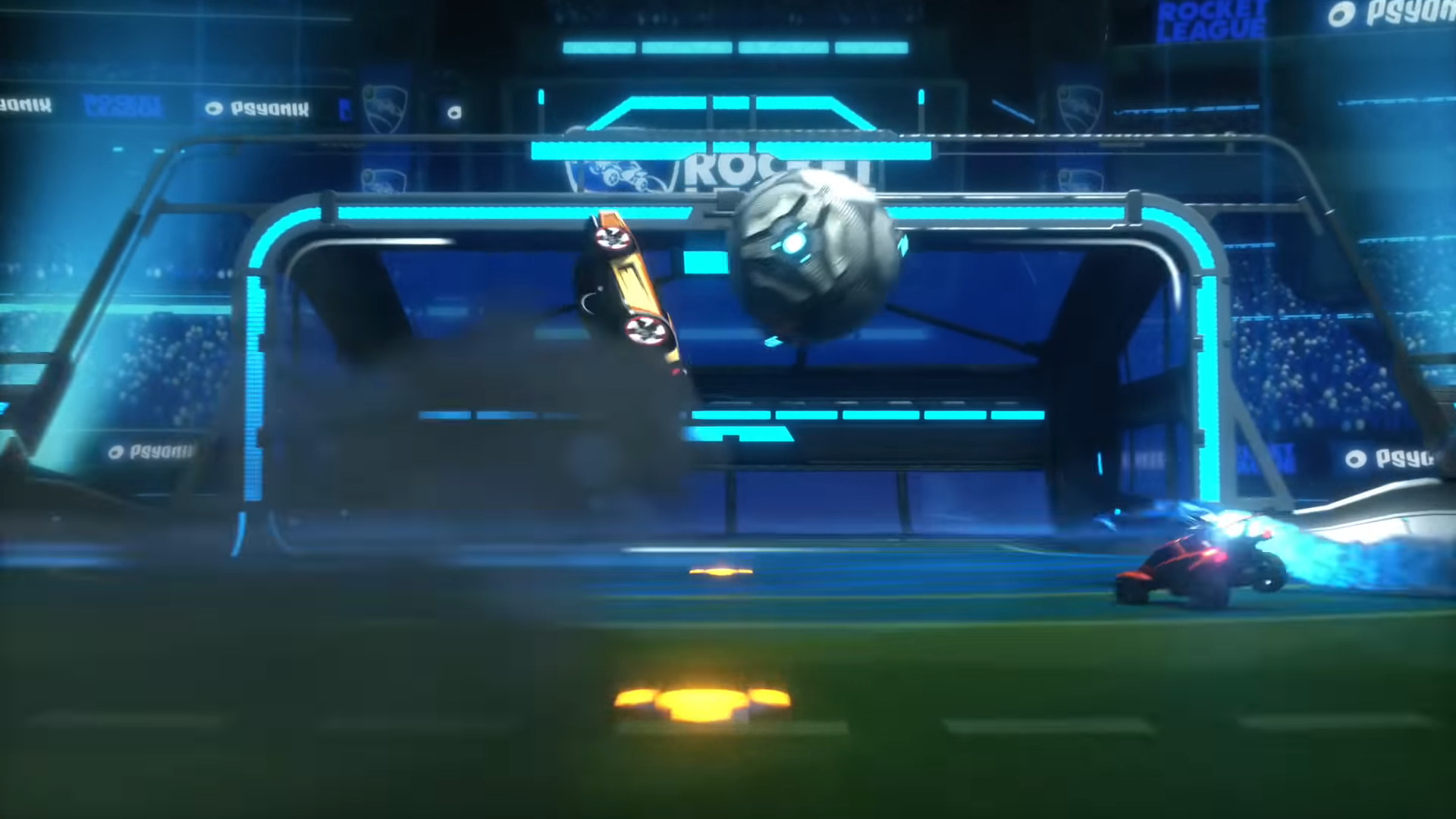 Seasoned team Dignitas announced today that their Rocket League roster’s fifth and final player would be the 17-year old English player Jack “ApparentlyJack” Benton. The player has served in the scene before as both a coach and a contender. As young as Benton is, recent roster additions proved that the organization is moving towards unproven talents and younger players. With the team’s track record, Dignitas is looking to hone these players for their RL team’s next generation.

Unlike other well-known names in eSports, the European org proud themselves in their talent development process and boasts this in the recently announced deal. Their tweet reads, “We have a great track record of devolving new talent, and we’re confident we’ve identified the next great @RLEsports star. Welcome @ApparentlyJxck to Dignitas Rocket League!”

We have a great track record of devolving new talent and we're confident we've identified the next great @RLEsports star.

Benton was signed to Rix.GG just August this year and was sent to the lineup’s inactive player two months after. Little did the fans know that Dignitas was already trying to work out a deal with his former team and buyout his contract. The management’s decision came forward after Maurice “Yukeo” Weihs was on standby in Dig’s inactive roster. The respected org is working a deal for Weihs to compete in the next RLCS split.

ApparentlyJack had only been known to the vehicular soccer video game last year. He was one of the coaches for Infinity eSports back in July 2019. He then played for JorJaJor, then back to coaching with Infinity, then played again for JorJaJor. In April of this year, he was listed as a player for Stormtroopers and, in August, was signed to Rix.GG. At the young age of 17, the pro has already proven himself as a player and a coach.

Team Dignitas will have to hone two of their players sooner. Besides Benton, the team also signed Dutch Joris “Joreuz” Robben in July, who is only 15 years old. The two youngsters were teammates when they were still playing for JorJaJor. Long-time Dig player Jos “ViolentPanda” van Meurs, 21 years of age, will have to pass his knowledge and veterans to his new teammates as they play the 3v3 game. Connor “Jessie” Lansink was also signed in July of this year as a substitute player.

Although Dignitas has been one of the most fearsome squads in the European region, this year’s online tournaments have only placed them in the top four twice. The former lineup was mostly only able to secure 13th place finishes.

Sep 22, 2020 Chris Miller 14160
The match-fixing scandal that has, or is, plaguing Counter-Strike: Global Offensive is likely coming to a head, regardless of whether those indicted...

Sep 17, 2020 Chris Miller 7690
Here's a shocking statement: the professional scene for Counter-Strike: Global Offensive is on fire at the moment. Top-seeded teams fall first in...