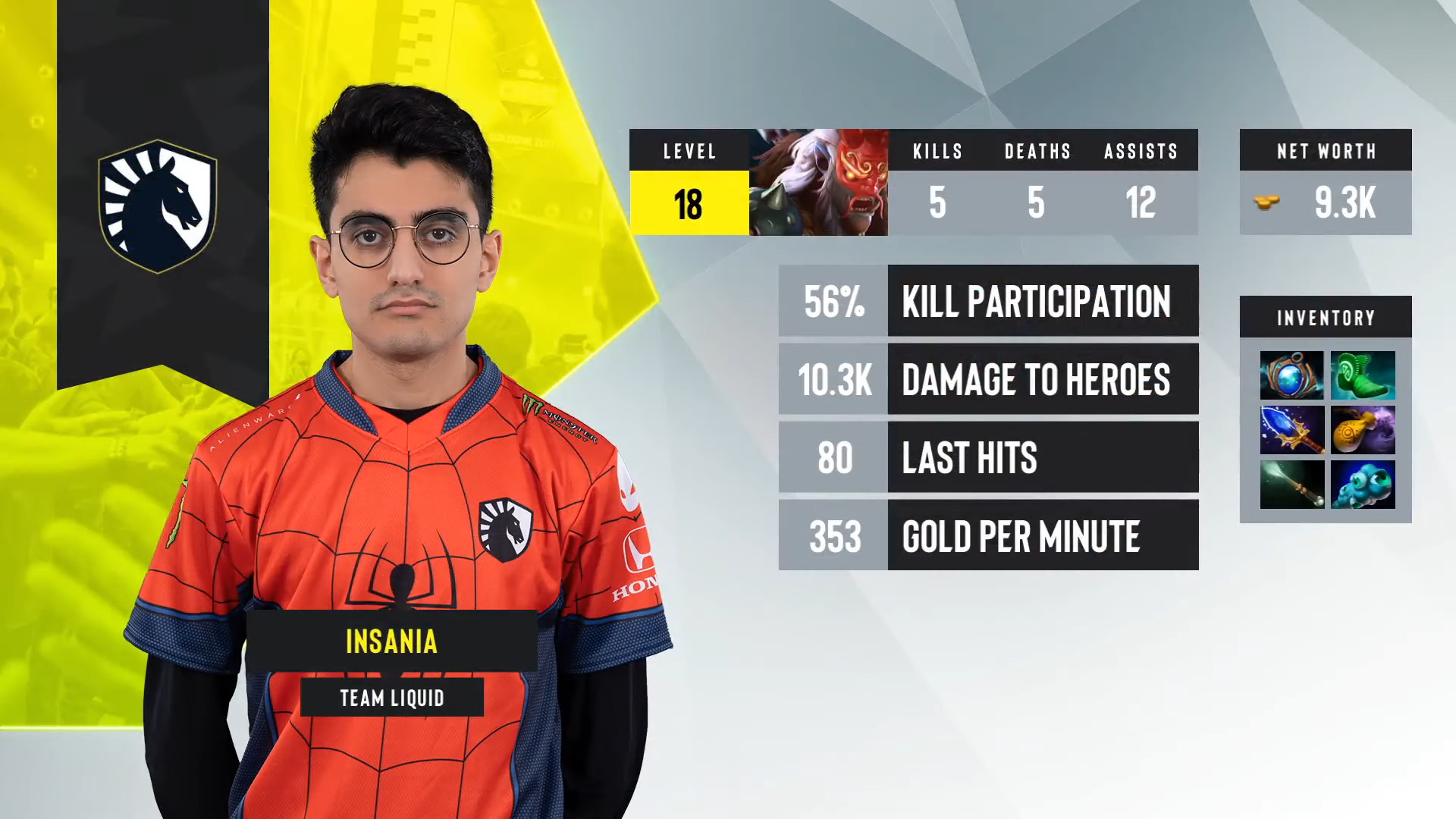 The Dota 2 crown for the 2020 ESL One Germany concluded today with Team Liquid trumping Natus Vincere in the grand finals, following a 3-1 series. The veteran team of Na’Vi tried to repel the aggression but proved to be too much and succumb to the new roster.

The championship belt is first for pro player Aydin “iNSaNiA” Sarkohi and his teammates after years of competing in the eSports title. The competition is also stacked with big names. Many of which, Liquid has to take on to get to the grand finals, these include organizations such as Team Secret, Vikin.gg, Nigma, and mudgolems.

Congratulations to them and GG to @natusvincere for a superb performance! 👏 pic.twitter.com/p0UPfiPK3G

The official Twitter account of ESL Dota 2 announces the result, “THAT’S GG! @TeamLiquid are your #ESLOne Germany 2020 Online CHAMPIONS! Congratulations to them and GG to @natusvincere for a superb performance!” TL’s account also proudly proclaimed and thanked their fans worldwide for the support as they hoist their “first trophy of the year.”

As mentioned, it was not a straight and dirt-free road for the champs. Some of the well-known squads in Dota 2 have given the boys a hard time and some Ls throughout the tournament. Tommy “Taiga” Le and the gang loss to Secret during the group stage, 0-2, and we’re sent down a bracket by the mudgolems, 1-2, to start their playoffs campaign. Other than these teams, the Netherlands-based squad were always a favorite to win in their series.

After the heartbreak that mudgolems handed Liquid, the team regrouped and returned to their offseason run stronger than before. They were able to conquer Nigma, 2-1, and sent them packing. They did the same for Team Secret after a clean sweep. The iNSaNiA-led team were the first to eliminate TS following Vikin.gg’s upset over the said team back in April at the ESL One Los Angeles.

In the semifinals, mudgolems did not budge much from TL and bowed their tournament run in a clean sweep fashion. The former Alliance five-man consisting of Taiga, iNSaNiA, Max “qojqva” Bröcker, Samuel “Boxi” Svahn, and Michael “miCKe” Vu almost swept their grand finals series as well. The team lost the third map to Na’Vi but closed the finale on the fourth map. Joining the new organization in almost exactly one month, they already collected the 2020 ESL One Germany belt.

In the victory interview, team captain and tournament MVP iNSaNiA stated that they were scared of losing in the past. “But we finally overcame that hump and decided to just play to win. That was the biggest thing I think made out games feel a lot easier,” he continued.

Dec 5, 2020 Richard Sebastian 7470
Randy "Dreamocel" Sapoetra is leaving BOOM Esports after a virtually four-year job with the Dota 2 group, the company introduced today. It's the...

Dec 4, 2020 Richard Sebastian 2600
While 2 of Evil Geniuses present gamers are quickly collaborating to lead a group in Southeast Asia eSports for the Beyond the Summit Pro Series...

Dec 4, 2020 Richard Sebastian 4010
The United States and Canada's Dota 2 scene has really couple of constants that followers can rely upon, however, beyond Wickedness Geniuses being an...