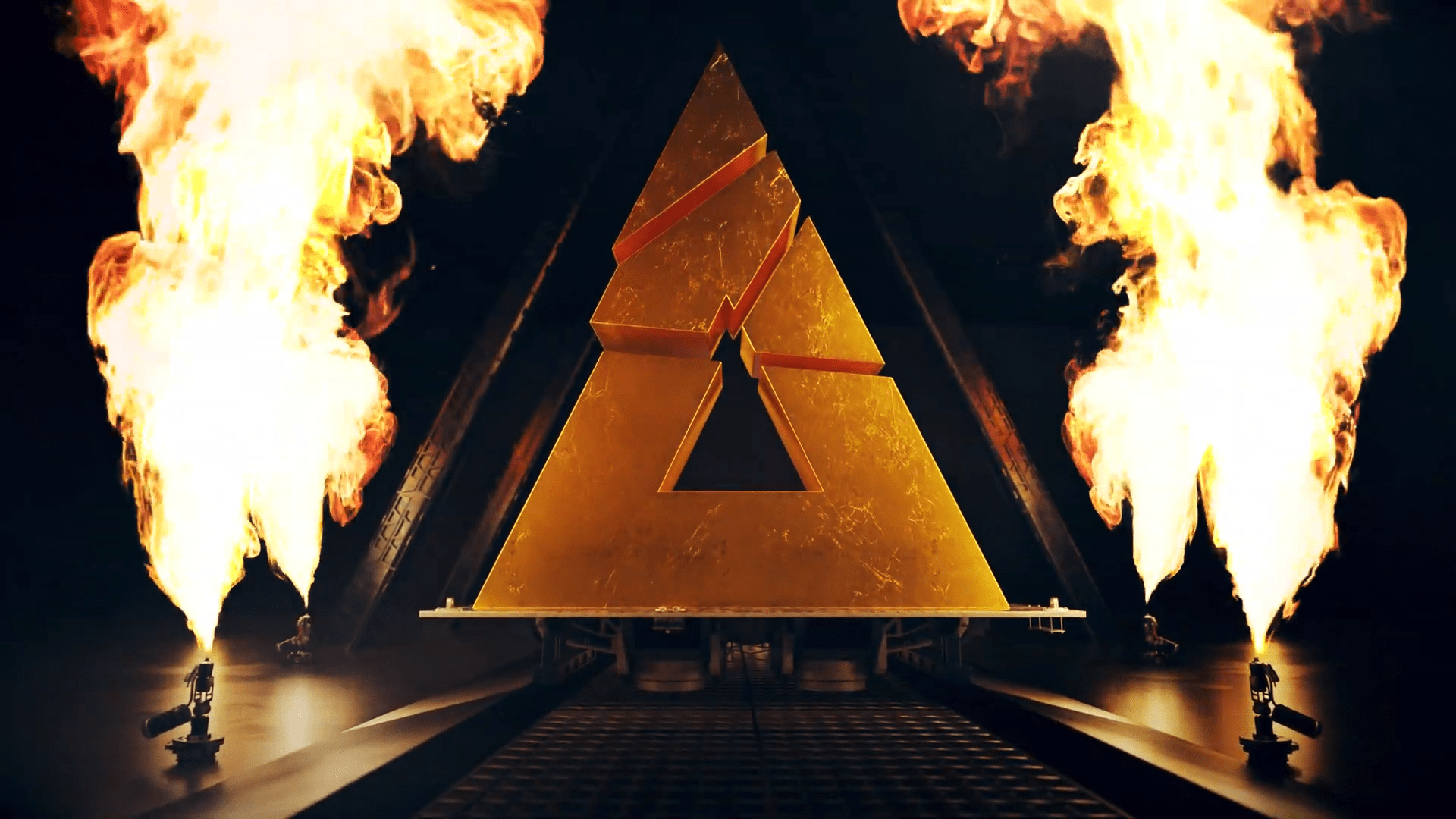 We’ve recently discussed professional Counter-Strike: Global Offensive players coming forward and admitting they’re flat-out exhausted, to the point that they’re looking at skipping tournaments next year (even if they’re Majors) just to get some rest.  Nearly every weekend for the past three months has been ensconced in some type of tournament, and it doesn’t look to let up any time soon.

This weekend, beginning December 12th, finds itself embroiled between two different tournaments bringing a total of ten teams head-to-head in different parts of the world.  It’ll be a long weekend of viewing, with days starting around 0700 EST and ending at 2200 EST from Thursday until Saturday.

BLAST will be bringing the first games of the day from Riffa, Bahrain, starting at 0700 EST on Thursday, Friday, and Saturday.  They also are hosting the biggest names in Counter-Strike right now, with the biggest prize pool of $500,000 in total.  The teams already have heavy storylines, with Astralis (#1), Team Liquid (#4), FaZe (#7), and NiP (#10) all going head to head over three days.

Team Liquid struggled valiantly in the ESL Pro League Season 10 Finals that took place earlier this month, succumbing to both fnatic and Astralis.  They managed to usurp Evil Geniuses in the ECS Season 8 Finals in terms of North American dominance (occurring shortly after the Krieg patch), although EG is currently globally ranked #2 versus Liquid that has maintained #4.  Liquid is looking for blood from Astralis after their final scoreline of (1-2) in ESL Finals.

Astralis simply look indomitable, dropping only one match of their last ten to Mousesports in the ESL Pro League Season 10 Finals.  ‘gla1ve’ was noticeably frustrated during the performance by Astralis, as the duels were simply dropped when Astralis had the advantage, peeks weren’t thought-out, and angles were constantly sacrificed.  It was a bizarre display from the typically pristine Denmark team, and that fury will likely continue to influence their gameplay in the BLAST Pro Series.

Both FaZe and NiP are on the rebound, clawing their way back to the top of the leaderboards as the meta experiences yet another slight shift.  Despite both of these teams rounding out the bottom ranks of the BLAST Pro Series, expect them to show up and be a serious contender for 1st place.

The cs_summit will be taking the latter half of our upcoming days, hosting from Los Angeles, California.  These matches will be a ‘best of 1’ format, with one map being played between all teams; it’ll be fast, so ensure you’re watching the schedule closely so you don’t miss your preferred teams.

mousesports recently managed to gain the upper hand against Astralis in a shocking resolution to ESL Pro League Season Finals, where they bested the Counter-Strike titans in a final (2-1) scoreline.

Also of note is OG, with a roster that makes very little sense.  Notables ‘Aleksib’ will be on the team, as will the recently removed from Team Vitality ‘NBK’.  OG is a huge unknown entity, although those two players have been more than able to throw the entirety of their team on their back and carry them through victories they had no business achieving.

As Counter-Strike: Global Offensive has shown time and again in the past, rankings only ultimately mean so much.  Almost anything can happen in hotly contested tourneys like the two showing this week, and you’ll be disappointed if you miss it.

Dec 5, 2020 Chris Miller 6290
Astralis is worth a mouthful every time they're brought up: the team is legendary within the realm of professional Counter-Strike for being a...

Oct 15, 2020 Chris Miller 6430
The rumors that were circling around the professional scene of Counter-Strike yesterday have just recently been confirmed: the sudden burgeoning...