CS:GO – Astralis Versus MIBR Can’t Start For BLAST Premier As Counter-Strike Is Down 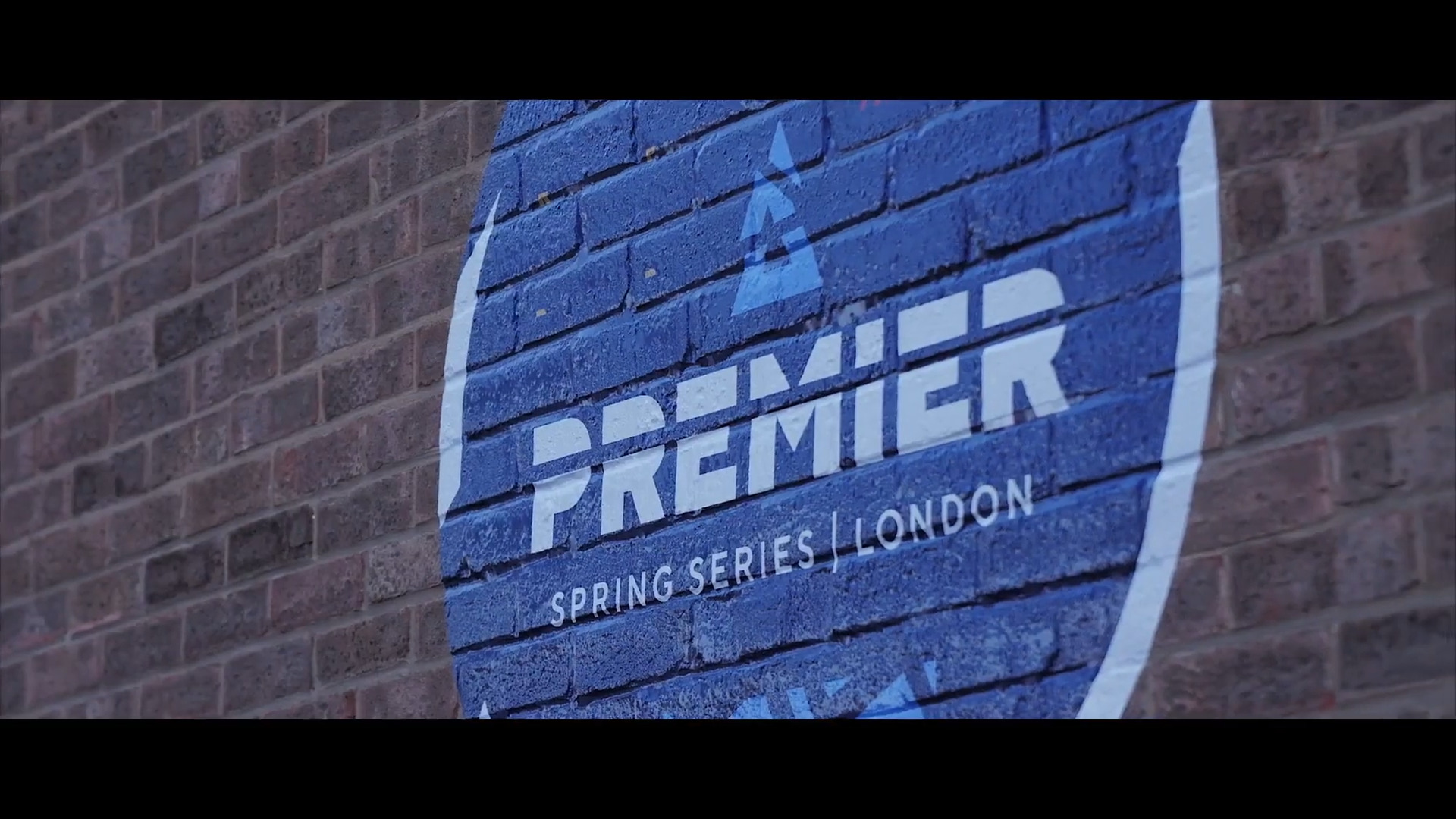 There’s a big match today with Danish legends Astralis facing off against the struggling MIBR for BLAST Premier as Europe and North America finally clash after months apart; an hour in, and a single bullet has yet to be fired between the two teams as the Counter-Strike servers are currently down.

It was at first considered to be a small issue, and production showed players waiting idly at their PCs for the technical SNAFU to be mitigated and navigated; it appears that the problem is stemming from Counter-Strike servers unable to be reached.

RELATED: The Steam Game Festival Can't Be Canceled, And It's Coming Sooner Than We Thought

Who do you think will win? #BLASTPremier

RELATED: Valve's Index VR Headset Has Mostly Sold Out After The Announcement Of Half-Life: Alyx

We could be here for far longer than anyone wants to be, all for a match to occur which is theorized to be one of the fastest matches within BLAST Premier that should take roughly 32 rounds to put the recently-struggling MIBR team to bed.

The official servers for Counter-Strike are down, seemingly from an ill-timed update as best as anyone can figure. That means that FaceIt is currently down, standard match-making isn’t working, Mythic League has closed down their queues, and ESEA has taken a faceplant as well.

Let's play a game of hangman while we wait

The official Counter-Strike Twitter has not publically stated where the problems are stemming from, nor that they are even tracking that it’s currently an issue.

The most recent tweet comes from October 13, where CS:GO states they’re pushing out a small beta to improve demo viewing.

This could be a long Monday without the mandatory dosage of Counter-Strike, what are we supposed to do with our hands? We just wanted to see Astralis, and MIBR has recently undertaken the difficult decision to remove many from their roster, splitting apart the arguably best-known phase of MIBR, in an attempt to reform the Brazilian team and reach glory once more.

16.30 CET today against @mibr – First game after my break🤗 pic.twitter.com/MfnDVyNGa0

RELATED: CS:GO - Astralis Announce Their Cologne Roster And It Doesn't Include Gla1ve

This was supposed to be Xyp9x’s first match back in the server with the team as well, and MIBR is considered to be arguable chaff for Astralis to enjoy blasting away in a variety of enjoyable ways; Xyp9x has been on leave since earlier this year after both he and Rossander struggled with burnout with implications of wild practice schedules and a flurry of matches left everyone breathless and exhausted.

I'm all out of ideas. Anyone want to play Skribbl? https://t.co/eY886RwubQ

The problem is officially coming from Steam, and there’s nothing BLAST Premier can currently do until Valve manages to fix whatever issues are present.

Until that occurs, all forms of Counter-Strike are unplayable online; you can play against bots without your skins, but that’s about it for the foreseeable future.