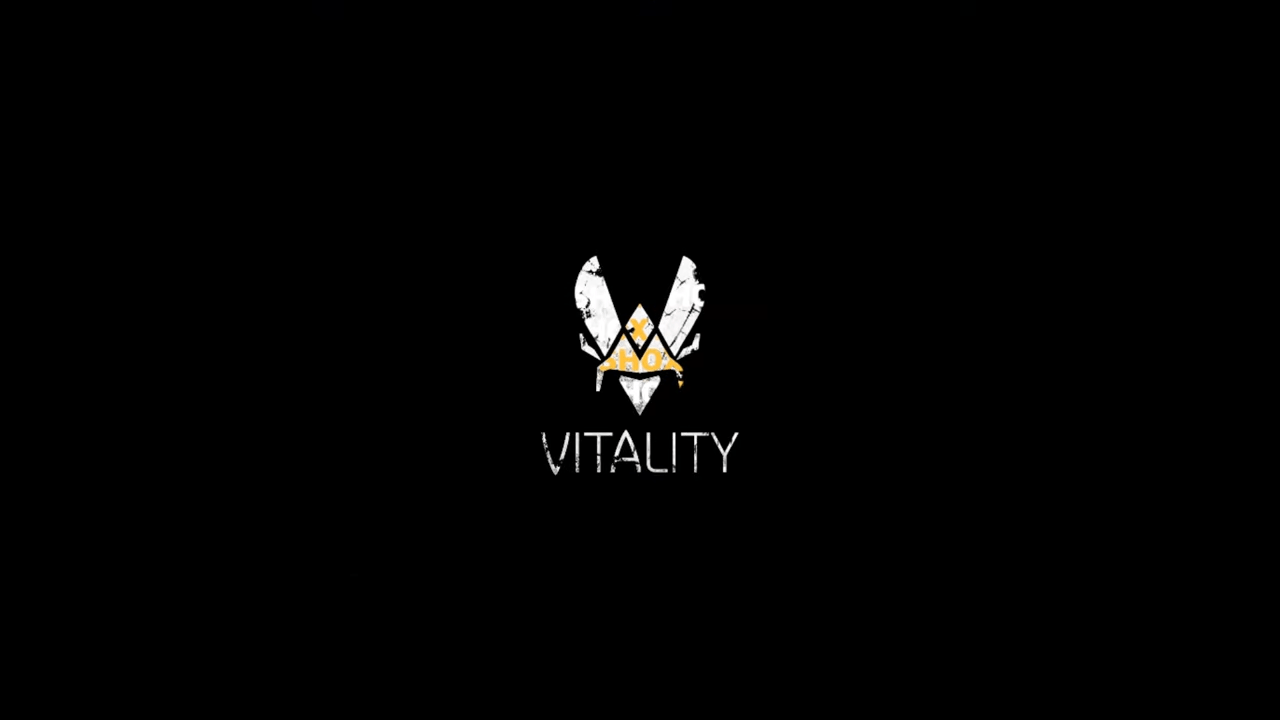 The French team Vitality has suffered at length in recent months with sporadic showings where they seem to shift from dominating anyone who dares stands in their way, to forgetting to switch the safety off before taking a duel in a connector. There seems to be little rhyme or reason as to why their various struggles show their face so often, and management has struggled with the streaky team as they shift around the roster.

Through all of it, however, there is a singular figure that is frightening to match up against no matter how confident you are: Mathieu ‘ZywOo’ Herbaut.

ZywOo has been the singular saving grace of Vitality time and again, leading many opponents to call the team ‘Team ZywOo’ instead of Team Vitality. His AWPing ability is legendary, with many professionals considering him to be one of the best AWPers in the game, bar none.

After today’s clash against Fnatic, ZywOo now has the statistics to back up that claim. According to HLTV’s measures, he’s now statistically the best player in the professional scene, and it isn’t even close. ZywOo currently holds the leaderboard on ten different statistics simultaneously (the most of any player by a long shot), which bodes well for Vitality fans as they look at clashing against the fearsome-looking NiP this Sunday.

Zywoo had a slow start to 2020 but he's back in full force… pic.twitter.com/3ZX6HXmLxj

The statistics ZywOo holds aren’t esoteric either; they’re play-defining numbers that show why Vitality is a top ten team regardless of how well the others play.

In kill-differential, ZywOo holds a staggering +88; the next closest player is ‘ropz’ on team mousesports at +50. Every time ZywOo dies, he averages eighty-eight kills in return.

In damage per round, ZywOo averages 101, with a 32.4 damage differential per round as well; for both of those statistics, Bubzkji from MAD Lions comes second.

In total kills ZywOo has 226, and total kills per round in professional play finds him at 0.97.

He also holds the leaderboard on most assists with 36.

In opening kills, ZywOo holds the leaderboard with 37, and opening duels (where both players engage each other) success is at a staggering 75.5%.

Finally, as an aggregation of other statistics that are tracked by HLTV, ZywOo’s Rating 2.0 (defined as 2.0 as it tracks more statistics than the metric of Rating 1.0) ZywOo holds a 1.51; Bubzkji of MAD Lions comes second at 1.38 followed closely by his teammate ‘roeJ’ at 1.35.

While these statistics are beyond impressive, it does continue to call in concern regarding Vitality’s placement and overall performance as a team in recent history. After handily defeating Fnatic (GS #3), yet losing to sAw (GS #61), they’re just as streaky as ever.

Jul 31, 2022 Grace Simmons 1100
The dreaded bogeyman of YouTube has struck one of the most well-known Counter-Strike videos ever: Someone has claimed copyright to it even though...

Jan 4, 2021 Chris Miller 20440
If you've ever fallen in love with another person, enamored by the way they move and laugh in public almost effortlessly, then watch them kick a...

Dec 15, 2020 Chris Miller 8500
What's a couple more cheaters in the game of Counter-Strike at this point? Following a bizarre Trusted Launch program that was immediately...