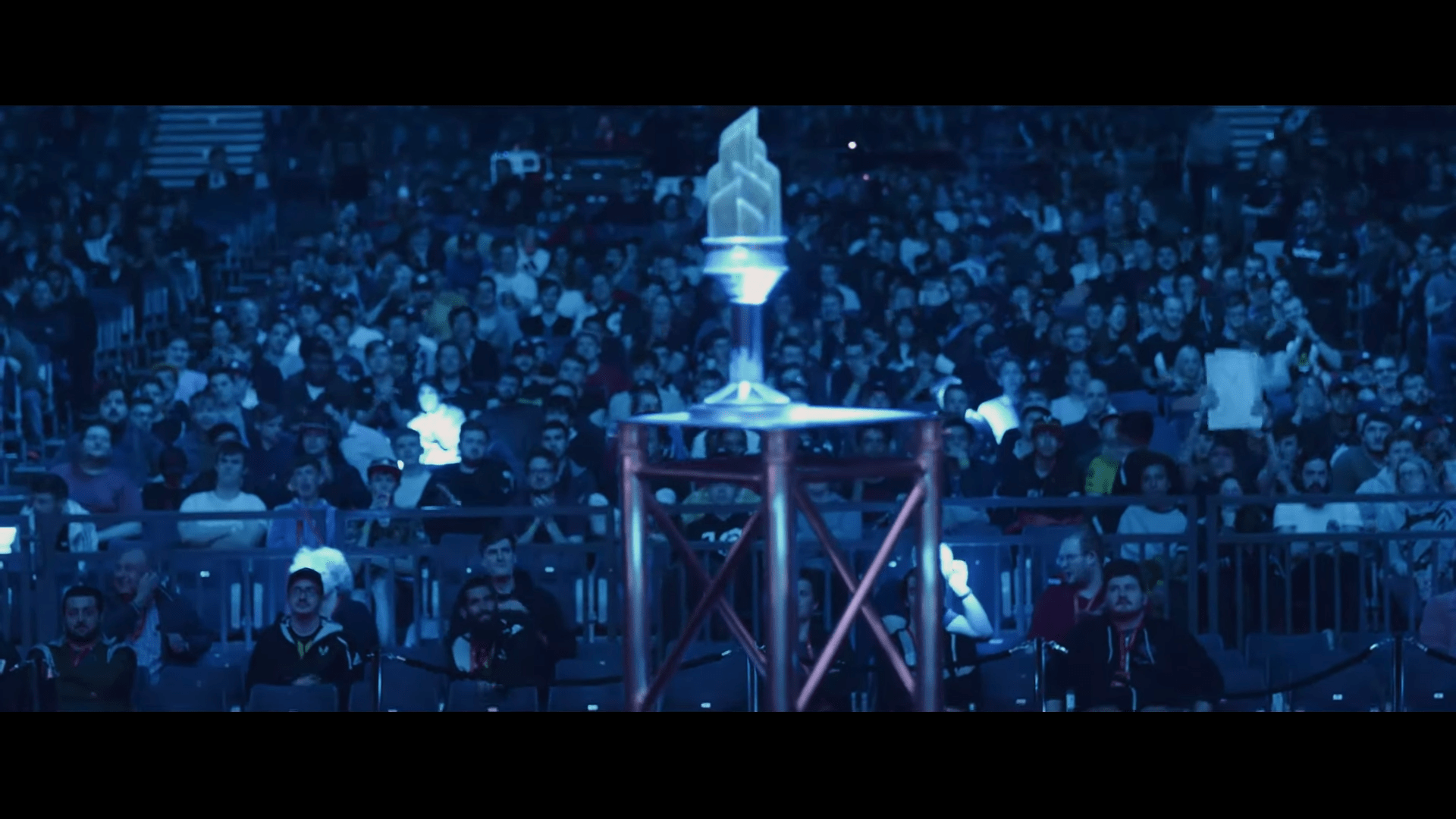 Old people have specific Thanksgiving day rituals; there’s the Macy’s Thanksgiving Day Parade that starts far too early, then there’s a bunch of men in tights and pads knocking each other around with commercials every three seconds.  While there is a specific age bracket (boomers) that may find companies walking around streets on national television interesting, there’s a way to liven up your Thanksgiving day without acting like a geriatric.

The ECS Season 8 Finals will be found on Twitch on Thanksgiving day, hosting some impressive teams worth watching.  So get your friends and family around the television set, and celebrate the day of thanks with some top-tier terrorist action with the help of this guide.

It’s not too late to get @ECS S8 Finals Tickets!

We’re focusing on the ECS Season 8 Finals on Thanksgiving day; it is displaying the top Counter-Strike professional teams going head-to-head in a best-of-one series to open up the group stage of the ECS Season 8 Finals.  The ‘Group Stage’ is where two groups of four teams will battle it out amongst each other; the top two teams from each group move to the semi-finals, while the bottom two groups are kicked from the tourney.

With only four teams in each group, every match matters and can quickly become life-and-death struggles as teams aim to come out on top of this tourney, netting themselves the lion’s share of the $500,000 prize pool.

All matches will occur on the following Twitch URL: https://www.twitch.tv/faceittv

Couple this with an ad-blocker on your preferred browser to avoid the adverts between series, and you’re golden.

Evil Geniuses is the newest top North America team, and have been surprisingly dominant, taking the spot of ‘best NA team’ from the fabled Team Liquid.  AVANGAR  is a Counter-Strike team from Kazahkstan, have recently fallen from their peak of #3 in August.

Evil Geniuses (EG) may be ranked #2 currently, but they’ve recently found themselves struggling against what should be far easier match-ups.  Poor rotations around the map along with mistimed flanks have cost the juggernauts four losses out of their last eight matches, and it doesn’t look like they’ll return to form soon.

The three primary stars of EG ‘Brehze’, ‘tarik’, and ‘CeRq’ have simply failed to show up at the same time, and it’s caused them to lose pretty consistently.  Those three stars are what brought the team to the top of the professional Counter-Strike scene, so their apparent recent mental absence is a cause for concern for betting analysts and fans alike.

AVANGAR has a primary player that the team tends to center around, being Russian player ‘Jame’.  Jame holds better individual statistics than every EG player on a head-to-head match-up.  Watch for AVANGAR to sacrifice themselves to give information to ‘Jame’; information wins rounds in Counter-Strike.  If AVANGAR can manage to pocket ‘Jame’ and give him room to win duels, EG will have a difficult time in this series.  Alternatively, if EG can pull their heads from their fourth point of contact, AVANGAR doesn’t have a chance.

The current odds are 1.35/3.0 averaged in favor of Evil Geniuses.

Match of the day right here, as two massive powerhouses will stand toe-to-toe across 30 rounds.  Team Liquid is well known; their reputation precedes them as former kings of Counter-Strike, and it’s a reputation well-earned for the North American team.  The team has fallen on hard times recently, and team member ‘Stewie2K’ has publically stated himself as accountable for the teams’ losses, stating that he simply isn’t up to the same form he has been in the past.

NiP’s reputation also precedes them as the Swedish team that others fear; they’re on a climb back up the ranks after recently dropping down to #17 in the global ranks of professional teams.  They’ve won four of their last eight matches, notably losing to North, along with with two losses to FaZe, and a loss to NaVi.  NiP came in second in the recent Copenhagen Blast Pro Series 2019, whereas Liquid suffered in second-to-last place in fifth.

Both rosters are filled to the brim with dynamic players that appear to have a hive-mind, where the communication is impeccable with both teams acting in unison.  Team Liquid is looking for vengeance after their loss to NiP in the BLAST Pro Series Copenhagen, where they suffered a best-of-one loss (11-16).

Despite their last meet-up, Liquid is once again favored in the odds at 1.48/2.8.  Team Liquid may be a bit rusty coming into this battle, with only five maps professionally played in the past thirty days.  If you’re looking for a knock-down-drag-out fight between two powerhouses, this will be the match that the world watches.

Ideal turkey time, for better or worse.  Astralis is Denmark’s god-tier Counter-Strike team, and they consistently look flawless.  Of the past sixteen series, they’ve lost twice.  Sharks are a new team from Brazil that have a spotty-at-best record.  It will be worth watching so you can experience the pristine coordination of Astralis; watching them in action removes any doubt as to their level of play.

Still, anything can happen in professional Counter-Strike as we saw in the recent Counter-Strike: Global Offensive Asian Championships, so I wouldn’t recommend taking your turkey-nap until Astralis are up by five.  It’s a good match for everyone to de-clench after Match Two.

This match is primed for an upset; MIBR had a monstrous showing in the Asia Championship that surprised everyone.  They noticeably tore apart Evil Geniuses in a (2-0) clean-sweep, and are one of the few teams that have the prestige of that claim recently.

Team fnatic hail from Sweden and they hold one of the strongest snipers in the game in the form of ‘JW’.’JW’ is known for standing in Molotov’s to gain an advantageous angle at the detriment to his health, and winning duels that he simply has zero business claiming victory to.  When he’s enabled and supported by his team, he’s arguably one of the strongest in the game outside of ‘S1mple’ and ‘ZywOo’.

MIBR, on the other hand, is a very scrappy Brazilian team that will fight until the final round, leaving a path of fierce clutches and bizarre eco-victories.  Both ‘fer’ and ‘TACO’ have been on recent tears in their professional matches, leaving many teams hesitant to enter duels against them both.

If MIBR can gain advantageous angles across the map early and often, fnatic’s poor entry-frag capabilities may leave them in danger.

Wherever you might find yourself this Thanksgiving, opt into not being a boomer.  Watch Counter-Strike.

Dec 5, 2020 Chris Miller 6290
Astralis is worth a mouthful every time they're brought up: the team is legendary within the realm of professional Counter-Strike for being a...

Oct 15, 2020 Chris Miller 6430
The rumors that were circling around the professional scene of Counter-Strike yesterday have just recently been confirmed: the sudden burgeoning...