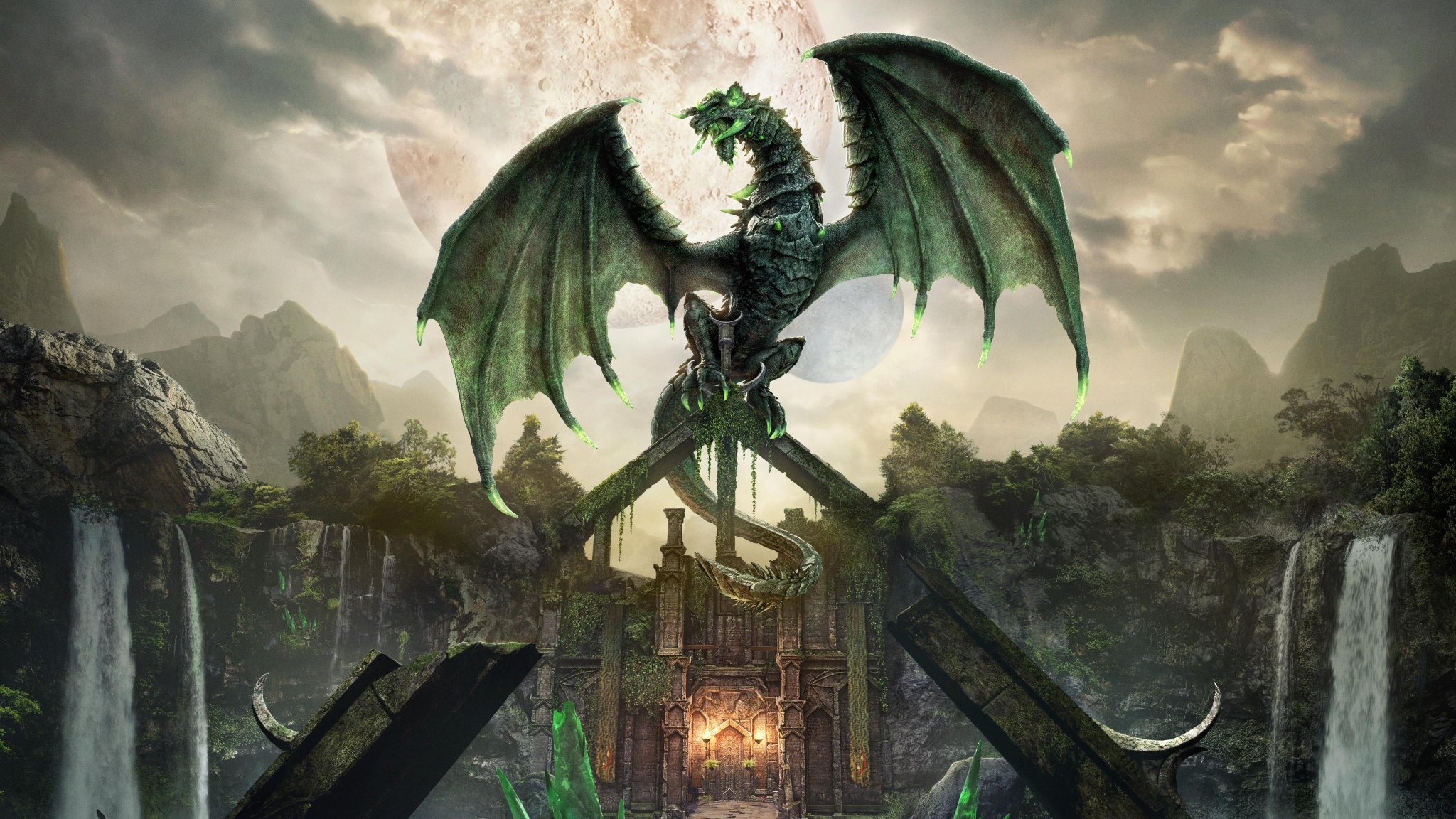 Every month, the Elder Scrolls Online team outlines new updates coming to the game. Any changes have the potential to change character classes and balance, which could have a considerable impact.

Before any additional updates can roll out, there is a long-running issue with the Activity Finder to consider. The issue first began during the Undaunted event and has not been resolved since.

Creative Director Rich Lambert posted a lengthy post on the official ESO forums with the current state of the Activity finder. In the post, Lambert states: “Before giving the update, we wanted to shed some more light on the recent issues related to the new Activity Finder so that you all have a better understanding of why these issues are happening. Note that completely replacing the old Activity Finder was something we had to do. It was not able to be easily updated and could not handle the load we see on the live servers.”

Issues were starting to occur with the Activity Finder during the Witches Festival but only grew worse.

Lambert also explained why ESO decided to roll out the previous update, even though it ended up having issues. The ESO team tested the new Activity Finder with automated bots that simulate player behavior. They were able to test high loads of bots on the private test server. Confidently that the new finder worked, the team decided to move forward. Unfortunately, the live server couldn’t handle real players as smoothly.

The main issue with the new Activity Finder is that it was using many of the system resources from the main game. This issue led to lots of lag and server disconnections. Once one issue was resolved, another problem popped up.

A majority of the issues occurred on the PC Europe server since that is the most populated server where most players play at the same time.

There are only two servers for ESO: the North American and Europe server, but players can access both. Characters and items cannot be used on both servers.

While there is still not an estimated time frame for when the issues will be resolved, Zenimax wants players to know that they are working on a solution and to relaunch the Undaunted event in the future.