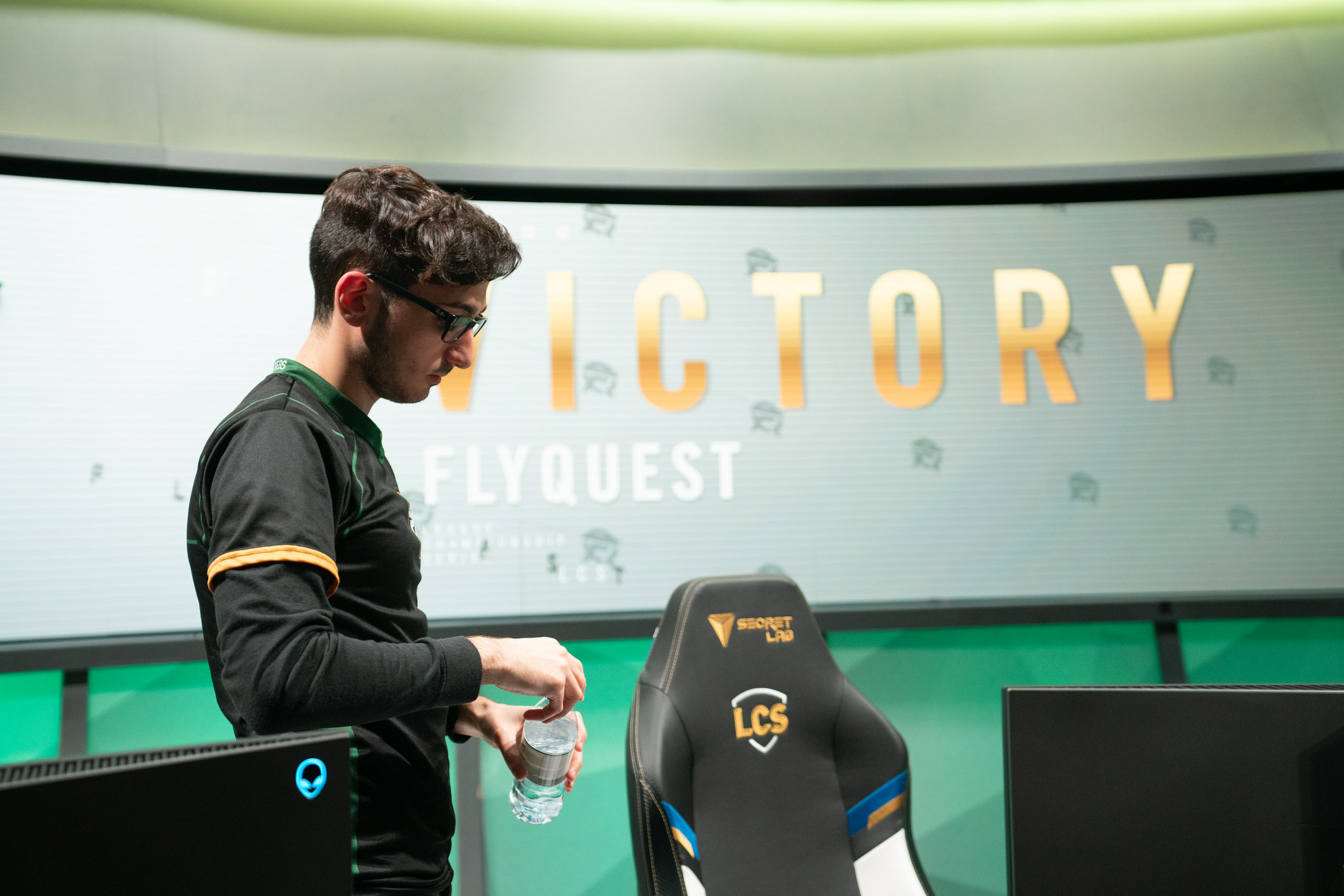 Team Dignitas has reinforced its League of Legends team with another acquisition after getting Dardoch from TSM yesterday.

Reinforcing our top lane for the Summer Split.

V1per has been playing League since season two and made his professional debut in 2018 on Team Liquid’s Academy team. The team was dominant throughout the 2018 Spring Split, finishing the season with a 13-5 record and winning the tiebreaker against Cloud9 for first place. They were upset in the playoffs by Echo Fox, however, and failed to make it to the finals.

After some rearrangements on the team, TLA once again produced a marvelous display of skill and finished in second place during the 2018 Summer Split. They received a free spot into the semifinals playoffs but were upset by CLG’s Academy team this time.

After two great splits but lackluster results in the playoffs, V1per departed the team and joined FlyQuest’s LCS squad as their starting top laner. The 2019 season was a success for the veterans and rookie combined, finishing sixth in the LCS Spring Split. He had the opportunity to show off his signature Riven pick, which became a huge priority ban for FlyQuest’s opponents. After his first LCS split, V1per received the Rookie of the Split award.

Going into that Summer Split without making huge roster changes, FlyQuest weren’t able to replicate their success and began the season with a 1-5 record. They missed the playoffs but had a chance to qualify for Worlds via the regional gauntlet. They lost to Clutch Gaming, though, which ended their 2019 competitive season.

Heading into 2020, FlyQuest acquired PowerOfEvil and igNar to replace Pobelter and Wadid. The team returned to their previous 2019 Spring Split form and finished the split in fourth place at 10-8.

V1per was a catalyst for FlyQuest’s success in both the regular split and playoffs. Their regular split success allowed them to qualify for the playoffs, where they beat most teams but lost to the dominant C9 in the finals. Even though it was a clean sweep, FlyQuest’s success last split shouldn’t be undervalued. C9 were just on another level, dropping a single game this split after their recent roster upgrade.

It’s unclear whether V1per will be splitting time with Huni on Dignitas. But Huni isn’t listed on Dignitas’ roster in the League Global Contract Database.

Sep 22, 2020 Chris Miller 16320
The match-fixing scandal that has, or is, plaguing Counter-Strike: Global Offensive is likely coming to a head, regardless of whether those indicted...

Sep 17, 2020 Chris Miller 9380
Here's a shocking statement: the professional scene for Counter-Strike: Global Offensive is on fire at the moment. Top-seeded teams fall first in...