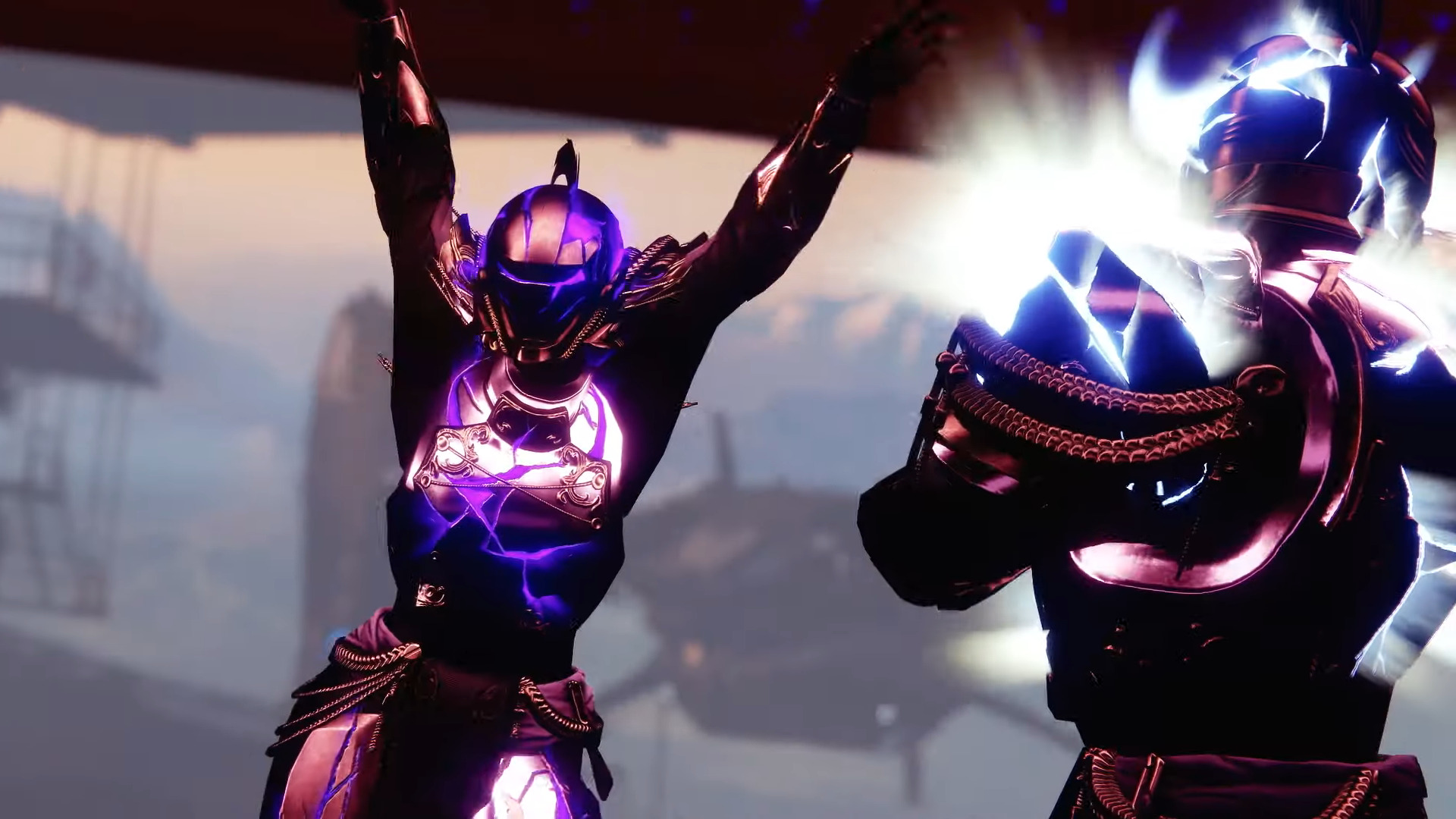 Each week in Destiny 2, players look forward to the Tuesday reset. Each week various activities are rotated to keep things fresh and exciting. Even better is the chance for loot, as powerful gear and pinnacle gear rewards also refresh during this time.

This week, players can look forward to fighting through the Strange Terrain Nightfall the Ordeal. Tier 1 powerful rewards can be earned by earning five points by completing various run-throughs. Additionally, a pinnacle gear reward can be completed by achieving a score of 100k.

Players can also undertake the legacy Nightfalls: A Garden World, Tree of Probabilities, and The Corrupted. These activities offer some exclusive rewards including the Universal Wavefunction ship, D.F.A handcannon, and Horror’s Least pulse rifle respectively.

If these rewards aren’t enticing enough, there are plenty of other activities to undergo in search of powerful gear such as the Flashpoint on the Mercury this week.

Otherwise, the Moon has plenty to keep you busy. The three Nightmare hunts this week are Insanity, Anguish, and Pride. The Wandering Nightmare, Nightmare of Horkis, Fear of Mithrax can also be found in the Anchor of Light, alongside the Trove Guardian.

Over at the Dreaming City, the corsairs are fighting back a Growing Curse. Help them out by finding Petra Venj in the Divalian Mists and completing the Oracle Engine weekly mission. The Ascendant challenge for this week is Cimmerian Garrison and can be found in the Chamber of Starlight. The Blind Well is filled with Hive this time around, and players can fight the plague Cragur.

The Escalation Protocol is worth running this week if you do not yet have your hands on the Ikelos weapon set, as all three can drop. The boss Naksud, the Famine has a chance to drop these coveted weapons.

The raid order for the Leviathan is Gauntlet > Baths > Dogs > Calus, with the Pleasure Gardens Challenge. Additionally, the boss for the Menagerie isPagouri, Vex Hydra with Extinguish, Match Game, Attrition, and Arc Singe as modifiers.

Last but not least, this week brings more rotating Crucible playlists for those PvP fans out there. Momentum Control and Countdown are both available until next Tuesday, so make sure to head into the arena and give Shaxx your best.

That about wraps up the reset information for this week. Make sure to check in on Friday for Xur’s visit, and each Tuesday for the next reset. Until then, eyes up guardians.

Vampire: The Masquerade -- Bloodlines 2 Is Being Pushed Back To 2021

Dec 19, 2020 Seb Bates 4250
Each week in Destiny 2 a certain traveler returns to a predetermined location in order to sell exclusive weapons and armor to all the good little...