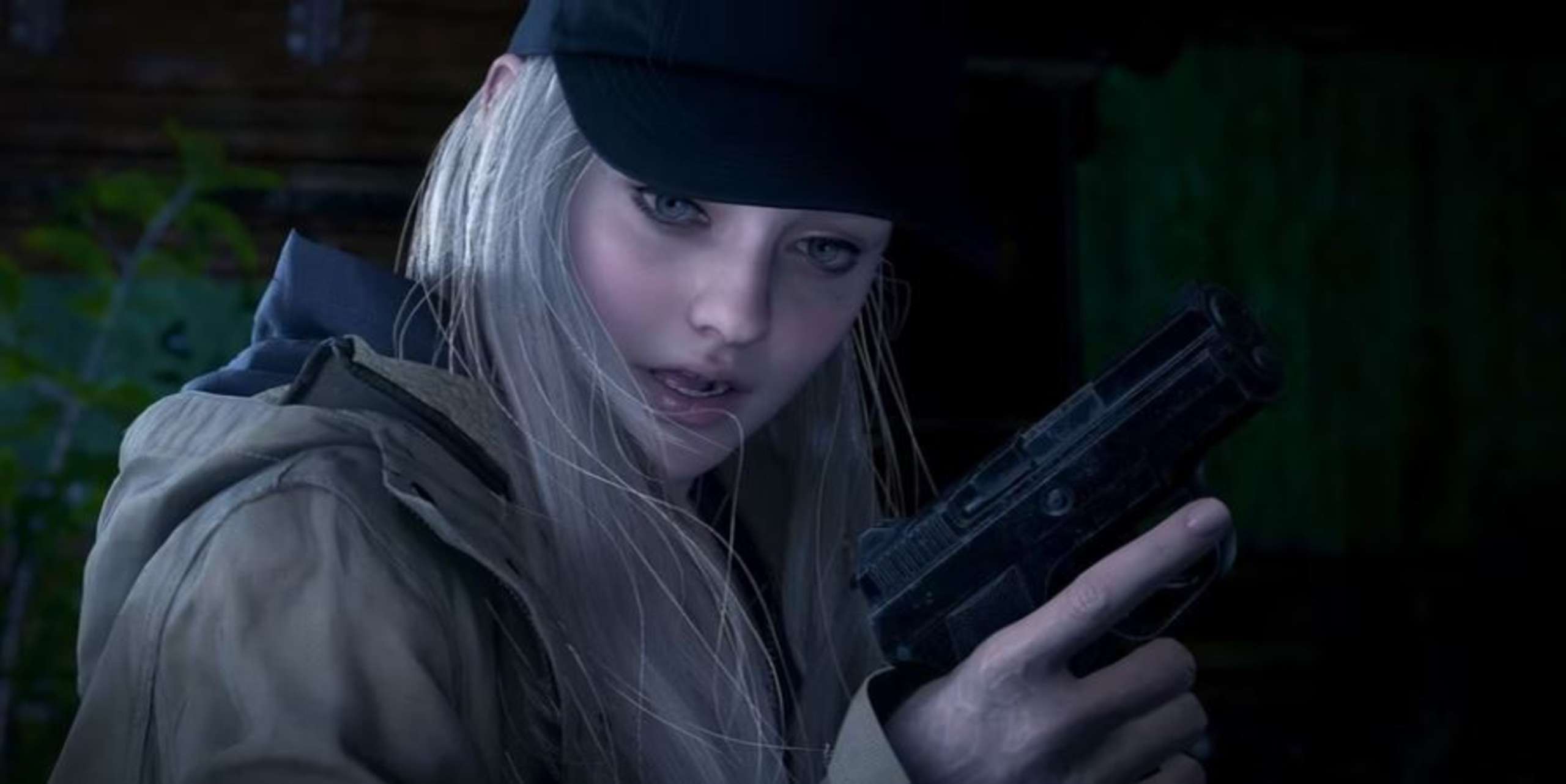 Capcom employees have stated that the “Shadows of Rose” downloadable content for Resident Evil: Village was developed by taking the spotlight off of Chris Redfield. Fans of one of 2021’s best horror games are eager for updates on the survival game or any confirmation of a sequel. Although the latter will have some additional capabilities in the future, the former is currently in development.

On October 28, Capcom will release the game’s Gold Edition. Fans have been waiting for this impending release, including the highly anticipated Shadows of Rose downloadable content for Resident Evil Village, new playable characters for the Mercenaries game, and a third-person perspective. However, it turned out that Rose wasn’t the only character the DLC planned to focus on; Chris Redfield, the series’ main muscleman, also got some love.

Director Kento Kinoshita recently spoke with Inside, and GamesRadar noticed that he mentioned how long they toiled over a concept before landing on Rose’s story. Chris Redfield “going insane” was a vital component of the idea, but the team eventually abandoned it in favor of Shadows of Rose.” Almost immediately after the core game came out in May last year, a “Winters Expansion” was announced. No one knows whether or when this abandoned concept will be revived, but Kinoshita says the studio wants to hear from fans like those who were “affected by the core story.”

It was also revealed in the same interview that players couldn’t see Ethan’s face in Resident Evil Village’s third-person mode no matter where they positioned the camera. According to producer Masao Kawada, the player sees themselves as the protagonist. Players who try to pan the camera around to get a better look at his face will reportedly have no luck, as it will quickly reorient itself.

RELATED: Yet Another Major Game Delay, As Iron Man VR Gets Pushed Back

However, it is too early to predict what Resident Evil 9 may bring.

Sep 28, 2022 Michael Gunn 1990
If a recent leak turns out to be correct, MultiVersus might be updating the game very soon with Mark Hamill's Joker as a playable character. Even...