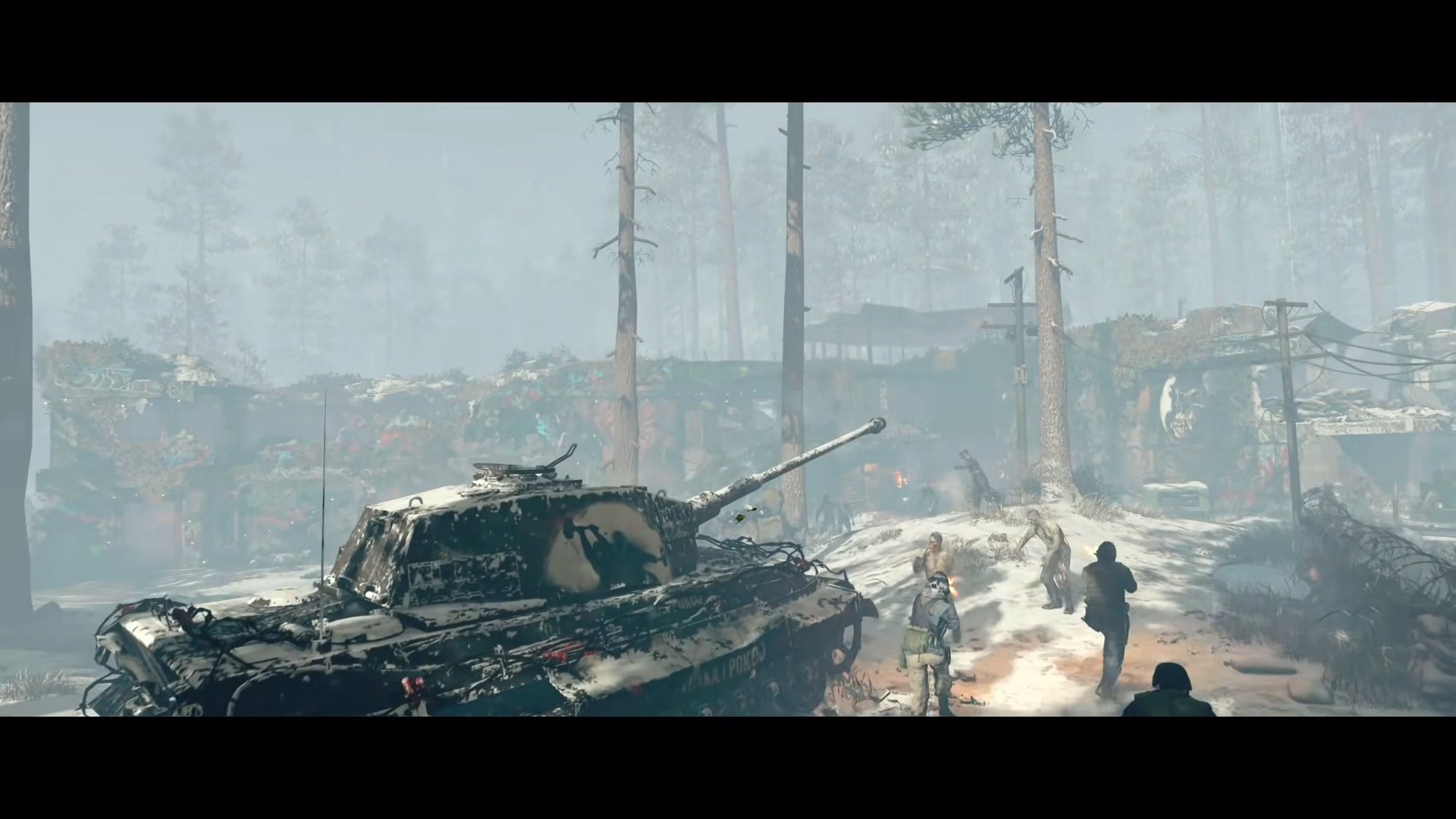 The developers of Call of Duty: Black Ops Cold War, Treyarch, has publicized the open beta for the first-person shooter game. Alongside this announcement, they also unlocked all gun attachments to the players without needing the progression to mix-and-match different setups they wish to run. If you are a fan of one of the most popular titles in video game history, now is the time to test out the upcoming title.

As with any CoD update, various attachments may be well suited for a specific gun over the other and different situations. With the devs generously allowing the beta to have all the attachments by default, this can discover potential bugs, future fixes, and even nerfs and buffs before the game releases. The weapons, however, are still locked behind a level. To combat any frustration, Treyarch is enabling double XP for the open beta.

The public test is also extended for 24 more hours, until October 20 at 10 A.M. PST. The official blog post reads, “Thanks to the Call of Duty community’s code-breaking efforts to uncover more hidden secrets via Pawn Takes Pawn, an extra day of the Beta has been unlocked for everyone!” The team also patched stability issues that were unburdened, including two bugs causing the game to crash and Activision Friends showing as offline. Recently, the devs patched their newest Multiplayer map, too, Cartel.

Although fans only have more than 24 hours to playtest their FPS game, there is no stopping the developers from making more efforts to include the public from maintaining the hype. Call of Duty League Minnesota RØKKR’s player Dillon “Attach” Price hinted that there might be more events coming after the open beta. “There’s something happening after the beta, but hasn’t been announced yet,” he tells his stream viewers. The pro did not go further with the details, but he confirms that it’s about the Cold War.

As mentioned, be sure to check out the open beta that’s open until October 20. The official release of the Call of Duty: Black Ops Cold War is set on November 13. The game is expected to be available on PS5, PS4, Xbox Series X and Series S, Xbox One, and PC. The hit game’s fanbase can also pre-order now for the Standard and the Ultimate Editions, which are $59.99 and $89.99, respectively. For console players, an additional option of Cross-Gen Bundle is available, too, that will include the Cold War with backward compatibility for $69.99.

May 26, 2021 Harry Alston 1100
The ban waves continue across Call of Duty, though this time it's not for hacking, but for racial slurs in IDs. For anyone that has played any of...

May 13, 2021 Harry Alston 2010
Yesterday it was reported across multiple outlets that Call of Duty 2021 may well sacrifice its multiplayer experience in favor of the continued...

Jan 24, 2021 Kenny Kimberly 2380
Earlier today we discussed the dismantling of Blizzard's Classic Games division, Team 1, and the merging of a subsidiary of Activision into the...