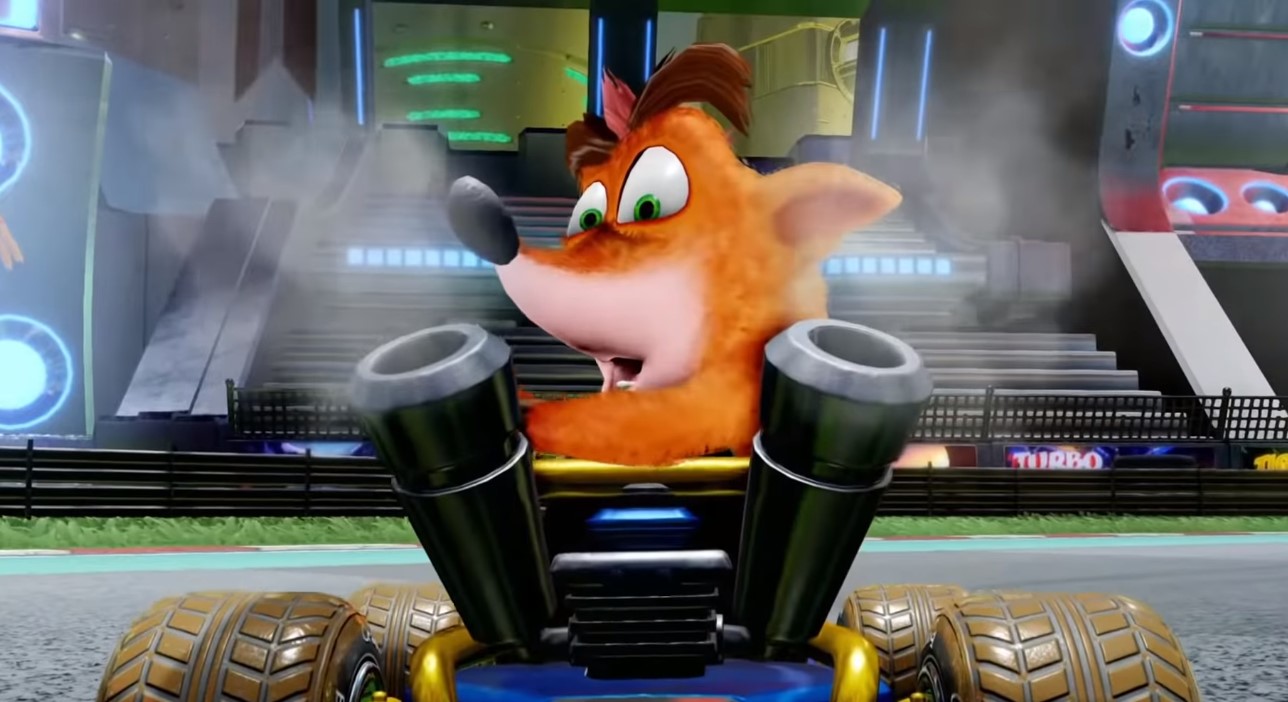 Publisher Activision is encouraged by fan reception of Crash Bandicoot as it plans on doing more remasters in the future.

Bobby Kostich, the Activision CEO, said the remasters have a real impact on the company’s bottom line. It also affirms that some games are classified as a classic for a reason. And that’s because they cut across generations.

He said they are numerous titles in their catalog of games that they can be given the remaster treatment. Kostich then tells fans to “stay tuned” for more news on the games that will be remastered to fit today’s consoles.

A remaster refers to the process of improving the graphics and audio of a game. However, the gameplay and the root of the game remains the same.

Earlier this year, the Call of Duty: Modern Warfare 2 has been rumored to be given the remastered treatment. There was a lot of speculation based on the early listings in 2018. The remaster was dedicated for the PlayStation 4. Unfortunately, the rumor turned out to be false.

But if the statement of Kostich is to be believed, fans should not count out the remastered edition of Modern Warfare 2 yet.

The executive also said that the success of the remasters also open up new opportunities for the company. For instance, they can make new games based on the old series just based on the reception of the fans.

Developing new IPs is seemingly one of the strategies being pursued by Activision-Blizzard. According to Activision COO Coddy Johnson, there are multiple IP initiatives in the pipeline. This is true not just for Activision but also for Blizzard and King, the mobile division, as well.

However, he’s the first to admit that developing new games is a rigorous approach. There’s a lot of trial and error, which means there are numerous games that won’t get published.

As to the Call of Duty franchise, Johnson said they have big plans for one of the bestselling titles in Activision’s lineup.

Don't be left in the dark without this epic Collector's Edition of #callofduty #modernwarfare! Now available globally for pre-order at select retailers now! Here's how to order: https://t.co/5U8mdAUKks pic.twitter.com/gSlaa6uyVp

For one, their multiplayer open beta will start in September, which points to a possible battle royale mode. The game will be built on a new engine, which ramps up the visual, fidelity, and audio. He described the next evolution for the Call of Duty: Modern Warfare, which includes a new campaign, as “breathtaking.”

He said the Modern Warfare will have the largest pipeline in terms of DLC in the history of the franchise.

Aug 9, 2022 Tom Lee 350
The platform hierarchy has a gloomy future, according to Activision Blizzard's quarterly financial report, which was revealed last week. Due to...