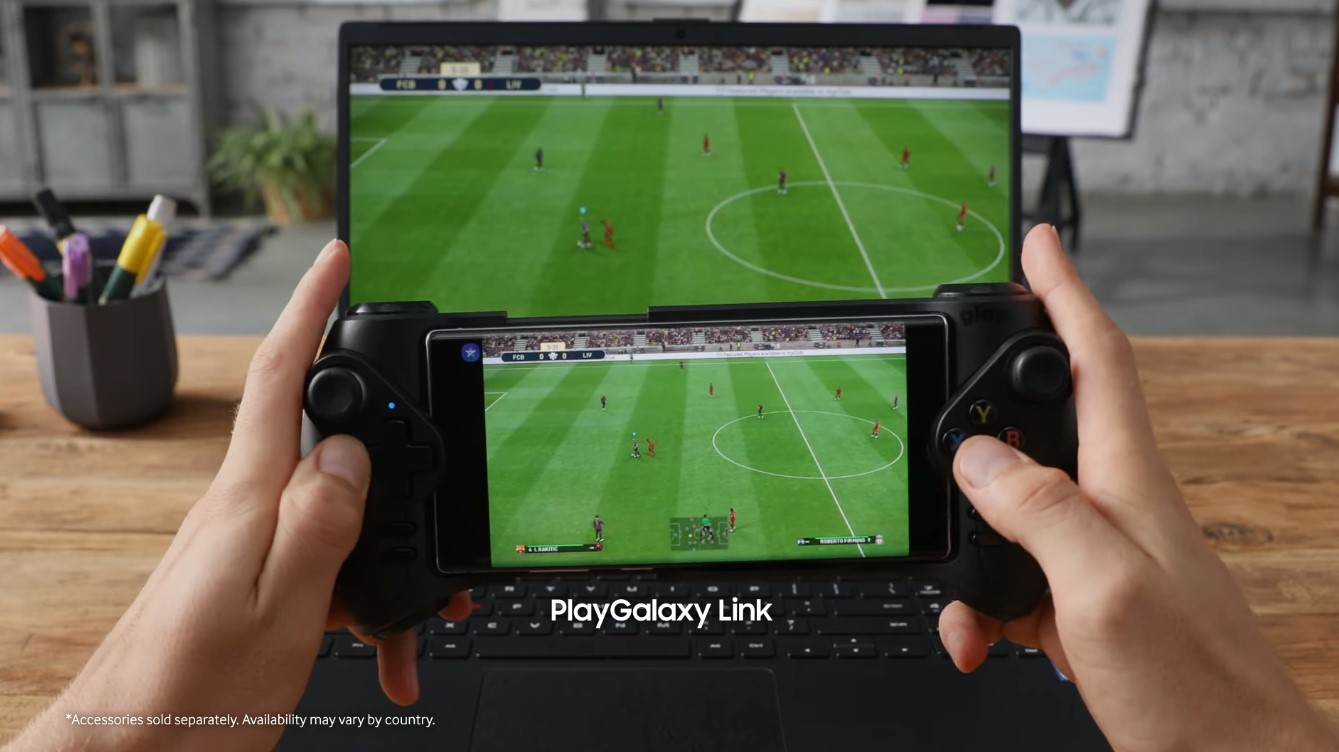 It’s not quite the cloud capabilities of Google Stadia or Microsoft xCloud. But Samsung is treading the middle ground where you can stream the game on your smartphone or tablet.

Introducing the new Samsung PlayGalaxy Link where you can transfer your game from the desktop to a mobile device. The technology comes with a pair of dedicated controllers so you can enjoy your game like a proper console.

Unfortunately, there are scant details on how the whole process works. Here’s a brief look at Samsung’s PlayGalaxy Link in action and there’s no remote streaming being teased. If that’s the case, then the network is strictly local. That severely limits gameplay, especially since the trend now is to play anywhere, anytime with the cloud service.

It does work a lot like Steam Link, which allows you to transfer your games from the desktop to a mobile device. The good thing about the Steam Link is its simplicity. You simply need a Steam Controller or a Bluetooth controller and link it with the PC running on Steam. You also need to update to the latest version of the Steam all, go to settings and pair your PC with your phone.

The PlayGalaxy Link, however, seems to have dedicated controllers that you need to purchase as a peripheral.

One advantage is that if you have fast Internet at home, you don’t have to worry about uninterrupted gameplay. If it’s linked to your Steam, you also have access to your own library of games. There’s a reason why the library is there in the first place, to give you more control over the games you play.

While it might seem redundant to stream games from your PC, there’s added convenience of bringing your game anywhere. Well, if you are within network distance, at least. By streaming your games to your mobile device, you can play in the kitchen or on your bed.

The video clip of the PlayGalaxy Link used a Galaxy Note 10 to stream the game. It’s not clear yet what other products in the Samsung lineup that are compatible with the technology. The South Korean company has not issued a statement on the new platform after releasing the video. Interestingly enough, the video clip was released without fanfare unlike with the xCloud or Stadia, for example.

Stay tuned for more development on the Samsung PlayGalaxy Link, which will be published when more information comes along. 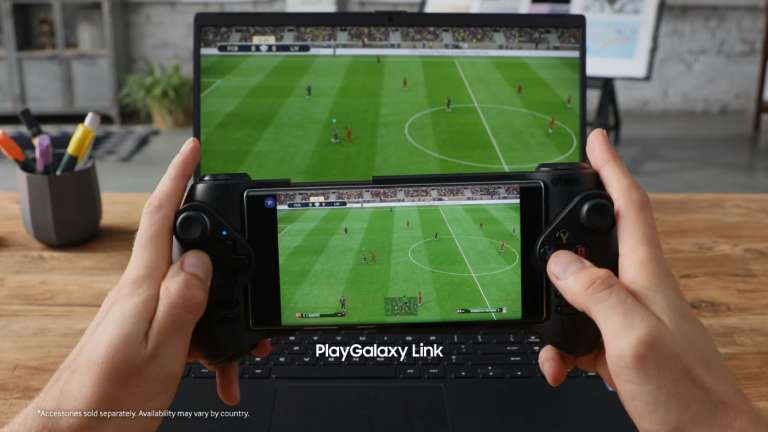 Aug 10, 2019 Kaden Redhead 6260
It’s not quite the cloud capabilities of Google Stadia or Microsoft xCloud. But Samsung is treading the middle ground where you can stream the game...