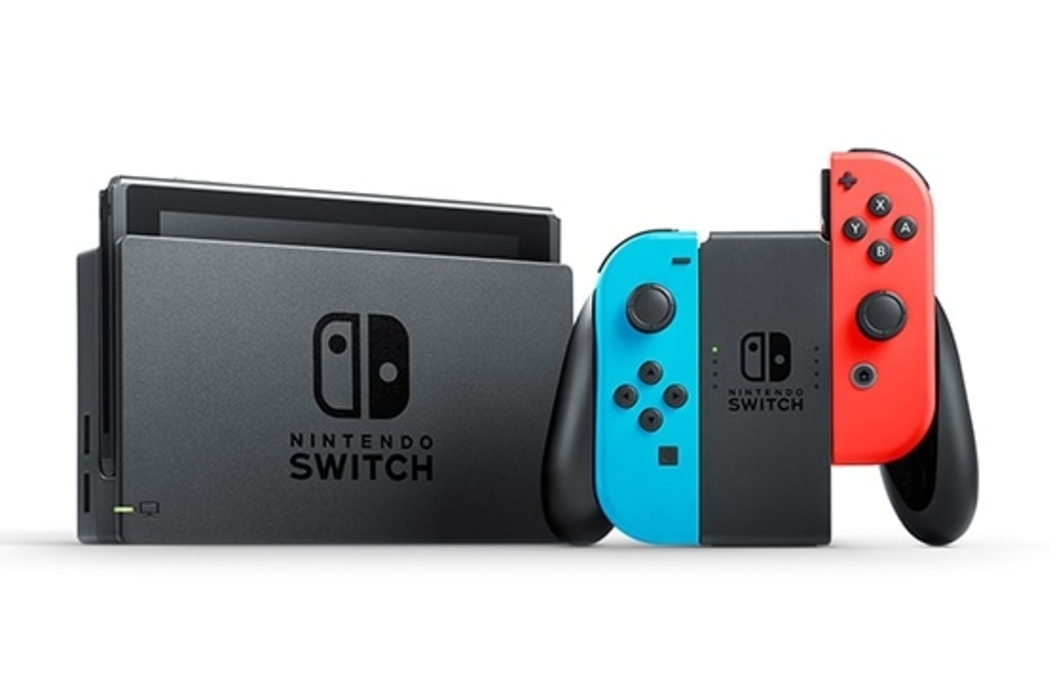 Nintendo has partnered with Sharp Corp. to install higher resolution screens on the Switch consoles.

According to the Wall Street Journal, Sharp Corp. will ship IGZO panels to Nintendo, which will then install them to its products. IGZO refers to the indium gallium zinc oxide, which Sharp managed to harness for its display panels.

IGZO panels are touted to be more durable than the standard, consumes lower power despite the high resolution. The technology was first developed by the Japan Science and Technology Agency and Tokyo Institute of Technology back in 2003.

Apparently, the scientists managed to unlock its secrets to boost the speed, size, and resolution of flat-panel screens. The technology was later licensed to Sharp in 2012 and Samsung in 2011. The panel first made their way on cellphones in Japan and later on large screen displays on PCs. However, Sharp is the first to mass-produce IGZO panels, which features thin-film transistor (TFT) technology.

The Nintendo Switch is still using the traditional IPS display, but the TFT is 50 times faster than amorphous silicon. The partnership can only bode well for the console, which will ultimately benefit consumers.

This means that the Switch can be turned on and off quickly while displaying still images. It also ensures a reduced power consumption. You can save power as much as a tenth of what conventional screens consume.

What does that imply for the Nintendo Switch? It means you can extend the battery life of the console.

The Japanese company has been trying to solve the problem of battery life for the Switch. The older model lasts about six hours while the Nintendo Switch Lite is said to last more than seven hours. A newer model of the Switch is billed to last up to nine hours. That one doesn’t come equipped with the IGZO panel display so you can just imagine the possibilities.

If the partnership pans out, you may find Switch consoles boasting of 1080p resolutions without compromising play duration. The response time may also go down to 4ms or up to 1ms. However, to be fair, most of Nintendo’s lineup of games is not really very demanding in terms of graphics. So you probably won’t notice it that much.

Nintendo has not yet issued an official statement for the reported partnership with Sharp. What’s clear is that it won’t be featured on the Nintendo Switch Lite, which arrives on Sept. 20.

Dec 13, 2020 Kevin J. Kessler 9960
The console wars have begun anew in 2020, with the PlayStation 5 and Xbox Series X vying for hardware supremacy in an ongoing battle to win the...

Nov 22, 2020 Kevin J. Kessler 13310
Variable Refresh Rate, or VRR, for short, is a key visual feature for Microsoft's Xbox Series X. Sony's PlayStation 5 did not include this unique...