Nintendo Switch Lite, A Cheaper Version Of Its Older Sibling, Will Be Coming To Stores In September 2019 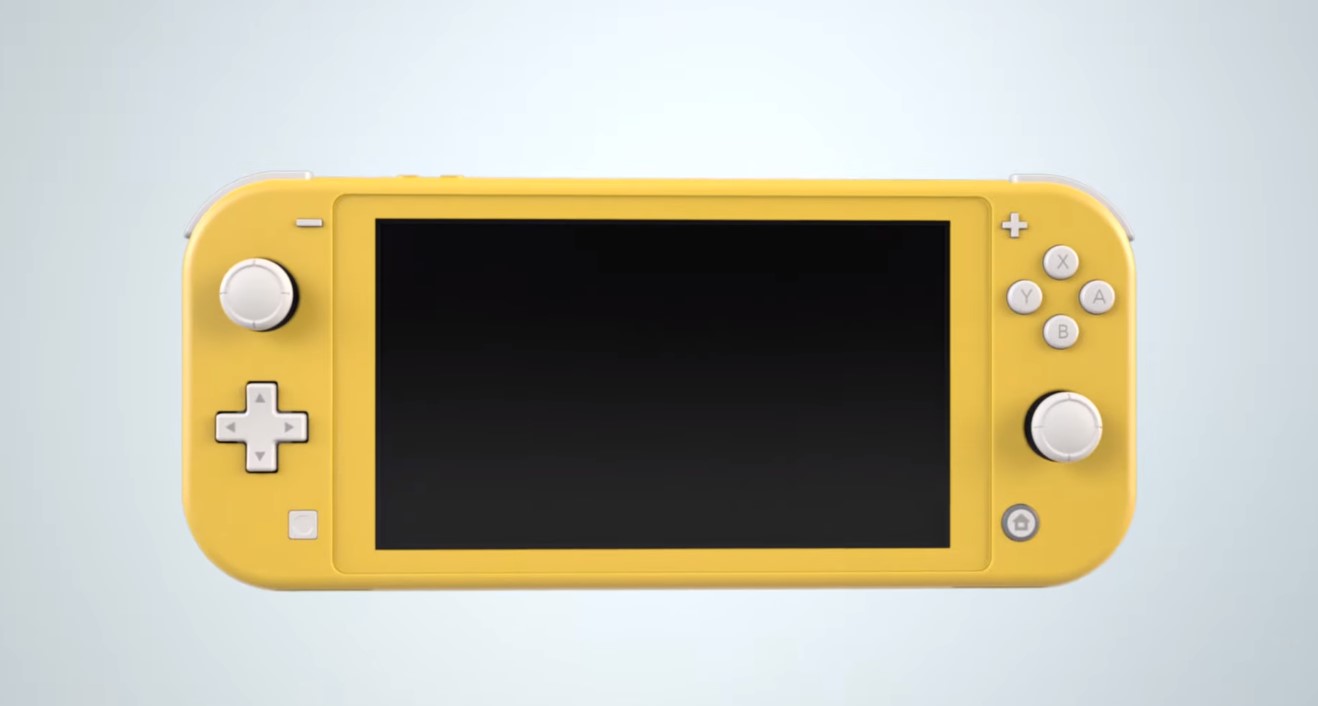 The Nintendo Switch Lite billed as a cheaper version of the original, will be released in stores in September this year.

The device will retail for $199, which is $100 less compared to the $299 retail price for the Nintendo Switch.

With the release of the Switch Lite, the Japanese company hopes to expand its market base beyond the hardcore Nintendo fans.

Doug Bowser, president of Nintendo of America, said in a statement that the release of the Switch Lite will give consumers more options. There are also several colors to choose from to fit their personalities.

Nintendo only shipped 17 million units of the Switch console in the last fiscal year. This year, it projected to ship out 18 million, which is lower than the market projection of 18.5 million. In its annual forecast, the company also said that it will sell 125 million titles this year, which is significantly fewer than the analyst project of around 160 million.

Clearly, the company needs to inject new life into its marketing strategy for its flagship console.

The Nintendo Switch Lite is dedicated to hand-held play. Unlike the original device, which allows you to play hand-held, television, and tabletop.

It’s extremely light and durable so you can take it everywhere you go. There are three different colors to choose from–yellow, gray, and turquoise.

First of all, the weight. This is lighter by more than 100 grams compared to its bigger sibling. The display size is also smaller at 5.5 inches compared to the 6.2 inches in the Switch. However, they both have the same resolution when playing hand-held.

They both use the same Tegra X1 from NVIDIA and also possess the same CPU power. The RAM is the same at 4 GB, and so is the internal storage at 32 GB. But the games you can play for the Nintendo Switch are limited. For now, you can only buy titles dedicated for hand-held only.
At seven hours, the battery life for the Switch Lite is longer. But the difference is not that significant compared to the 6.5 hours for the Nintendo Switch.

Here’s a look at the Nintendo Switch Lite as explained by Yoshiaki Koizumi, the general producer for Nintendo Switch. Watch out for more Nintendo news ahead of the gadget’s release on Sept. 20.

Meet The New FSP CMT350, CST310, and CST311 Cases With SPCC Steel Frame And Clear Side Panels To Showcase Your Rig