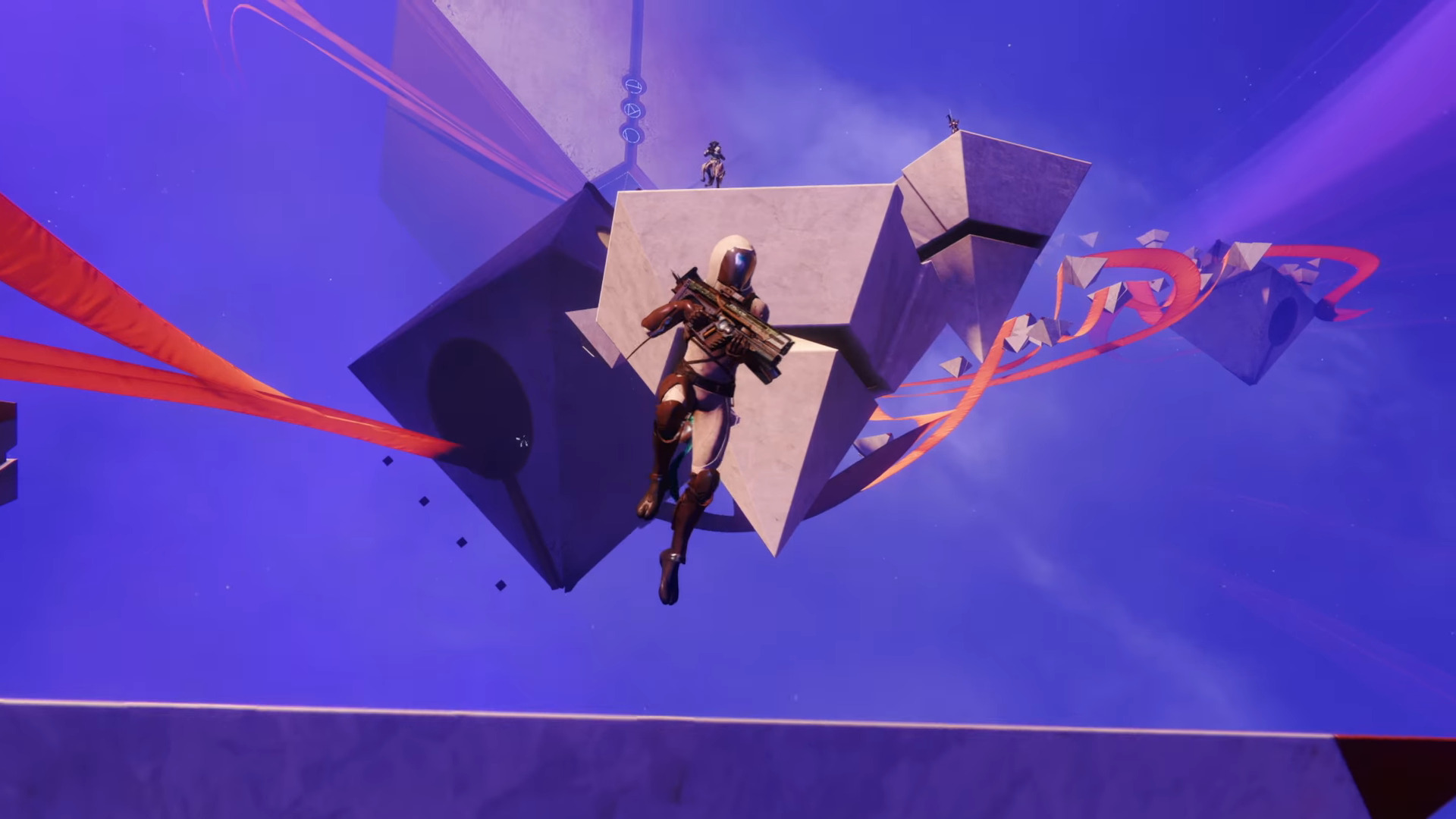 Along with a host of other added content and lore, Season of Arrivals also brought with it one of the most unique dungeons ever added to the game. The Prophecy dungeon features intriguing design elements like the emphasis between light and darkness and the changing perspective during certain fights.

Fighting your way through this lengthy dungeon might bring to mind a question, “Just how do these people come up with this stuff?”

Luckily, it seems Bungie is keen to answer this question, as the team has released a Dungeon Diving article on the official Bungie site. The article goes through the thought process behind some of the most unique elements of the dungeon and just what the team wanted to accomplish.

"We knew we wanted to go off the deep end"

Go Prophecy Dungeon Diving with a few of its creators.https://t.co/IrnmyIGaPi pic.twitter.com/ceLfblHzWi

Even if you aren’t interested in Destiny 2, or your love for the game has begun to fade, the article provides an interesting look into the thought process behind the creation of a video game, or elements of level design.

The two designers in question are world lead Andrew Hopps and senior designer Brendan Thorne. These two have collaborated on notable projects together in the last such as the King’s Fall and Vault of Glass raids.

Hopps notes that the idea of changing perspective is one that was introduced early in the design process, so the team already had that idea to build off of. The team also wanted players to view the dungeon as foreshadowing some of the story elements to come in later DLC and updates.

This certainly explains why so much of the dungeon is built upon the theme of the Darkness and the Light, as it seems that is the culmination of the story Bungie has begun all those years back in the original Destiny title.

Trying to transfer those abstract themes into fun and impactful gameplay mechanics is no easy feat however, luckily they had plenty of help from the rest of the design team.

The article also emphasizes how important the actual art and design of the dungeon contributes to its overall feel and gameplay. Since players travel to the realm of the Nine, those distinct architectural elements made a return in the Prophecy dungeon. The use of light and shadow also contributed to the overall aesthetic in a big way.

Hopefully, the team at Bungie plans to release more Dungeon Diving articles in the future, as they provide a unique insight into the minds behind the game we know and love. Additionally, we can hope that future content added will have the same level of creativity behind it as the Prophecy dungeon. While we wait remember, eyes up Guardians.