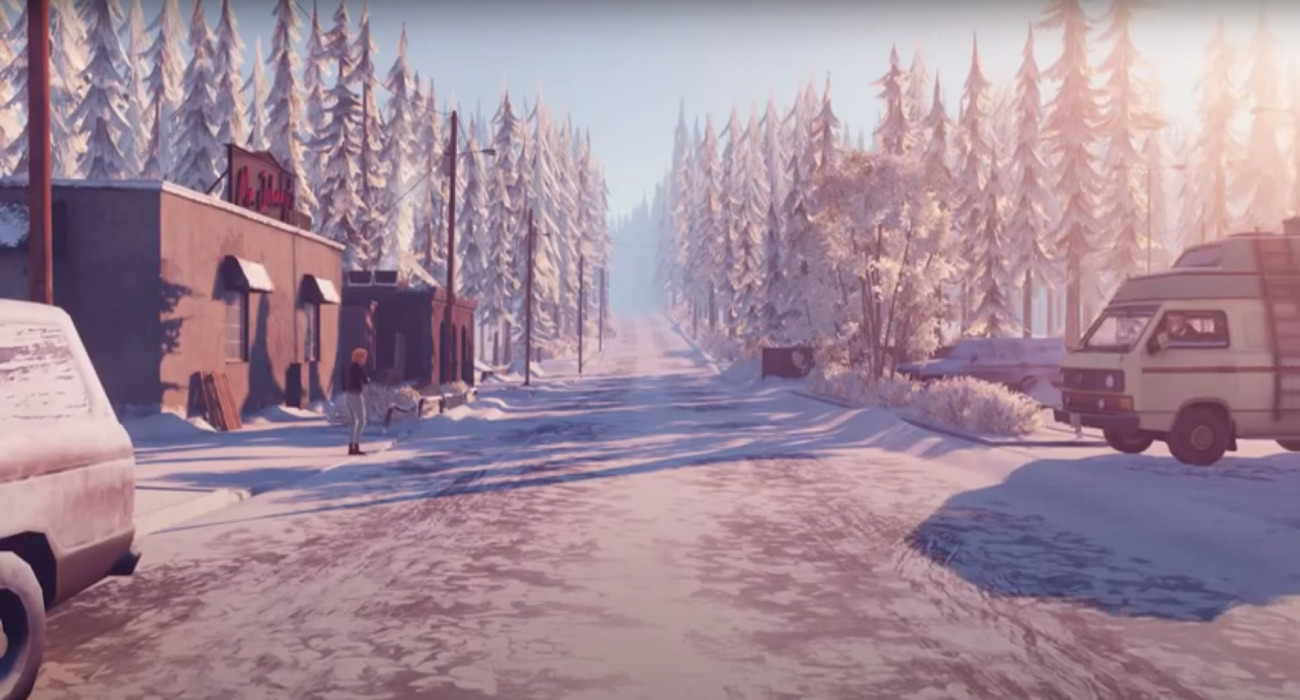 There have been a lot of indie games that have made a huge impact on the gaming industry as of late. It’s the indie games that broach sensitive subject matter that really stay with players, though. These titles take players on emotional journeys that have a different impact compared to other genres like first-person shooters and RPGs.

One game that fits this bill is the upcoming Forever Ago developed by Third Shift. It’s the first game from the indie studio started by two best friends. It’s a narrative-based experience that just received an official announcement trailer.

The story revolves around a man named Alfred, who’s just been on the receiving end of a tragic stroke of fate. Having been impacted emotionally, he can no longer resume his day-to-day life and sets out on a cross-country adventure with a trusty dog companion.

Forever Ago will cover some important life topics like loss and broken dreams. How do you cope with such heartbreak in today’s modern world? That’s what players will get to find out as Alfred traveling across the country.

Along the way, players will run into some beautiful environments that beg to be explored. Looking at the trailer and screenshots, the environments have a unique aesthetic to them and there’s plenty of variety. You’ll go through deep forests, move around beautiful lakes, and have the chance to document these epic adventures with a camera.

There will be some environmental puzzles to solve and also plenty of opportunities to interact with characters you meet throughout your road trip. That looks like one of the more appealing aspects of Forever Ago.

You’ll get to learn more about those around the environments you travel to, learning their secrets and perhaps taking something meaningful away from their conversations. Who knows? You may even be able to make life-long friends that give you a new-found appreciation for life.

The thought of who you’ll run into next will keep you engaged. As you get further in the game, you can expect to peel back the painful layers of Alfred. He’s trying to cope and traveling across the country sounds like a great way to do it.

Forever Ago even has some noteworthy voice actors and an original soundtrack from Clark Aboud. This indie narrative game may not receive as much attention as major AAA games, but based on the announcement trailer, it looks like a compelling game worth checking out on Steam later in 2021. 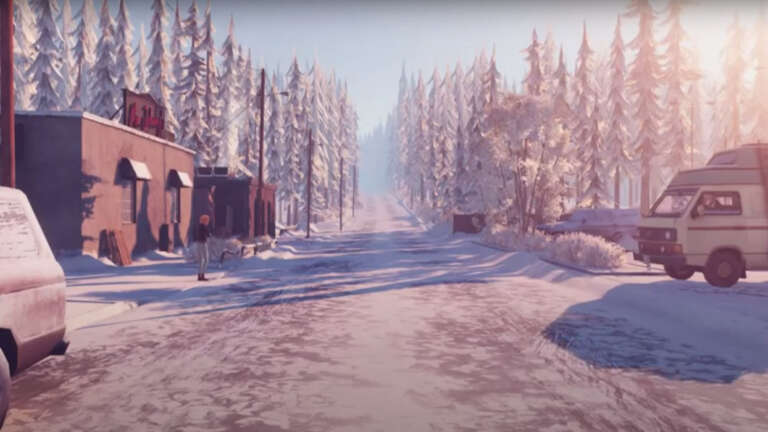