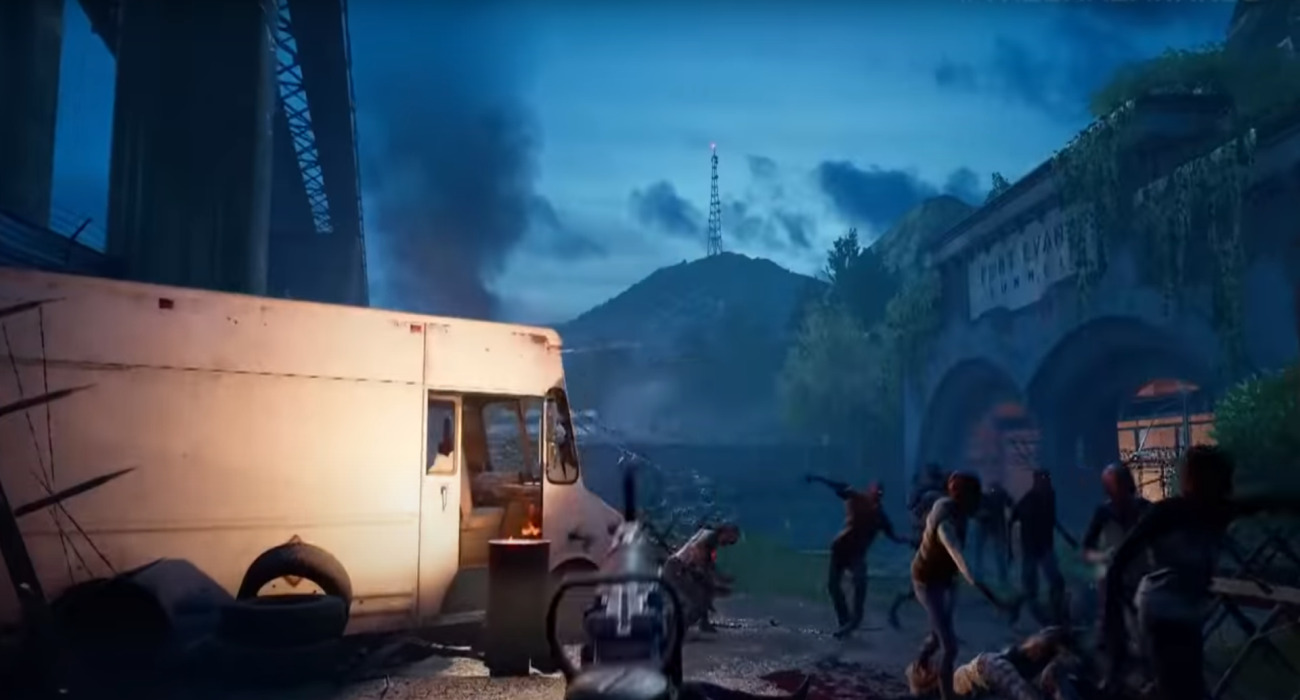 As far as co-op shooters go, one of the most beloved was the Left 4 Dead series. It captured so many gamers’ attention a decade ago back. You could play these games with a group, where every survivor had a role to play when facing zombie hordes.

RELATED: Rogue Lords Has A New Story Trailer Of The Upcoming Roguelike Experience, Spread Terror And Corruption Upon The Land Of Humanity

It has been quite a bit of time since Left 4 Dead 2 and needless to say, fans have feverishly waited for some movement with the series. Finally after all of this time, there is more news on the spiritual successor to the Left 4 Dead series, Back 4 Blood.

The Game Awards 2020 concluded last night and coming out of the night, the gaming community was left with many surprise announcements. One that got a lot of gamers excited was an official trailer reveal for Back 4 Blood.

It’s being developed by the same creators of the Left 4 Dead franchise, only this time, they want to double down on the amazing elements this franchise is known for. That includes more maps, more compelling characters to choose from, and more challenging zombie monsters to take out.

The announcement trailer stole the show for many, and luckily, Turtle Rock Studios was generous enough to show off actual gameplay footage. It’s pre-alpha footage that shows some of the frenetic zombie-killing action players will get to enjoy with a group of their choosing.

The combat in the Left 4 Dead series was already great, and it looks like we’re getting more of the same in Back 4 Blood. The gore is spot-on and the graphics certainly look better than ever, which isn’t that much of a surprise considering it has been so long since one of these installments released.

We then see some of the bigger monsters that survivors will have to neutralize. They’re much stronger than the average zombies scattered throughout, so co-op will definitely be something required here to have any luck of lasting through the round.

There have been quite a few zombie games to fill the void since Left 4 Dead’s light seemed to have extinguished, but it’s nice to see a return to form for one of the better co-op franchises. You can bet the developer has more up their sleeve as to elevate the series and keep fans on the edge of their seat.

It could also be an amazing zombie shooter when running on a next-gen console, making full use of the better graphics and performance. We shall see.

It Takes Two Will Take Coop Fans On An Epic Adventure In March, 2021 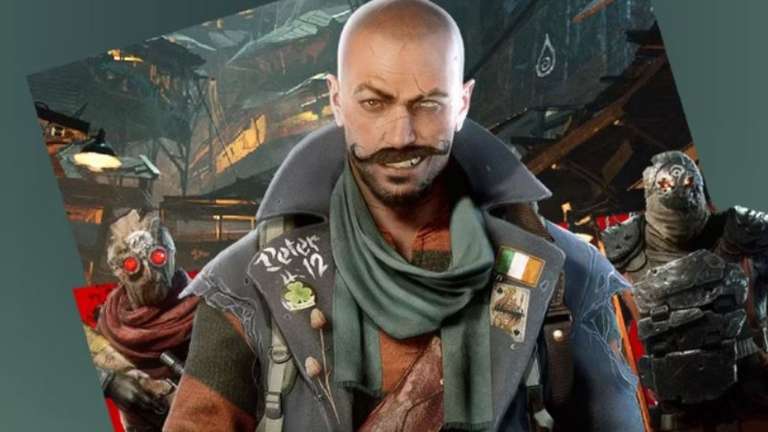 Aug 7, 2022 Tom Lee 630
Back 4 Blood, a cooperative zombie shooting game, has released a new promotional image that teases information about the upcoming Children of the... 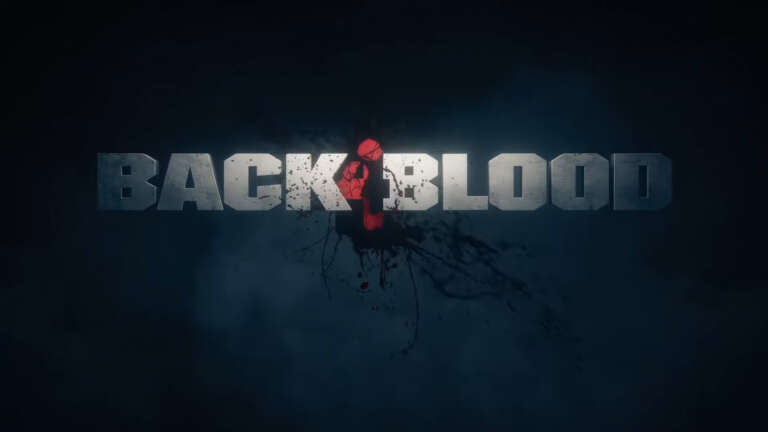 Jan 4, 2021 Chris Miller 9140
Back 4 Blood has enamored more than a few players as early alpha access has been offered to streamers, showing a visceral and horrifying gauntlet of... 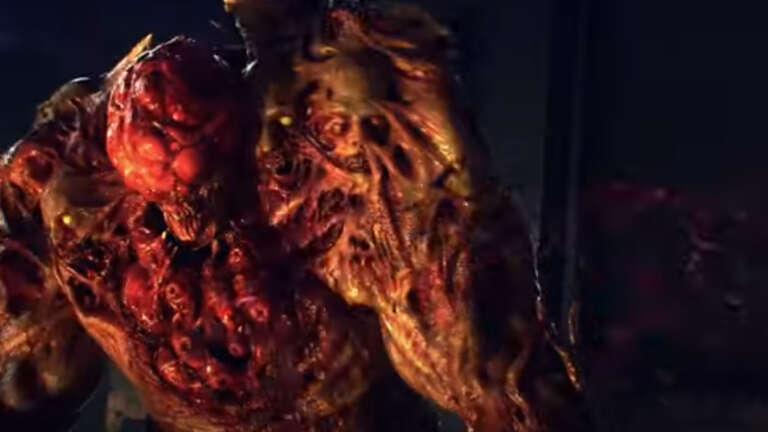 Dec 20, 2020 Jeremy Green 5460
The Left 4 Dead franchise certainly left its mark on the co-op/zombie space. Players got the opportunity to fight off the living dead with others,...