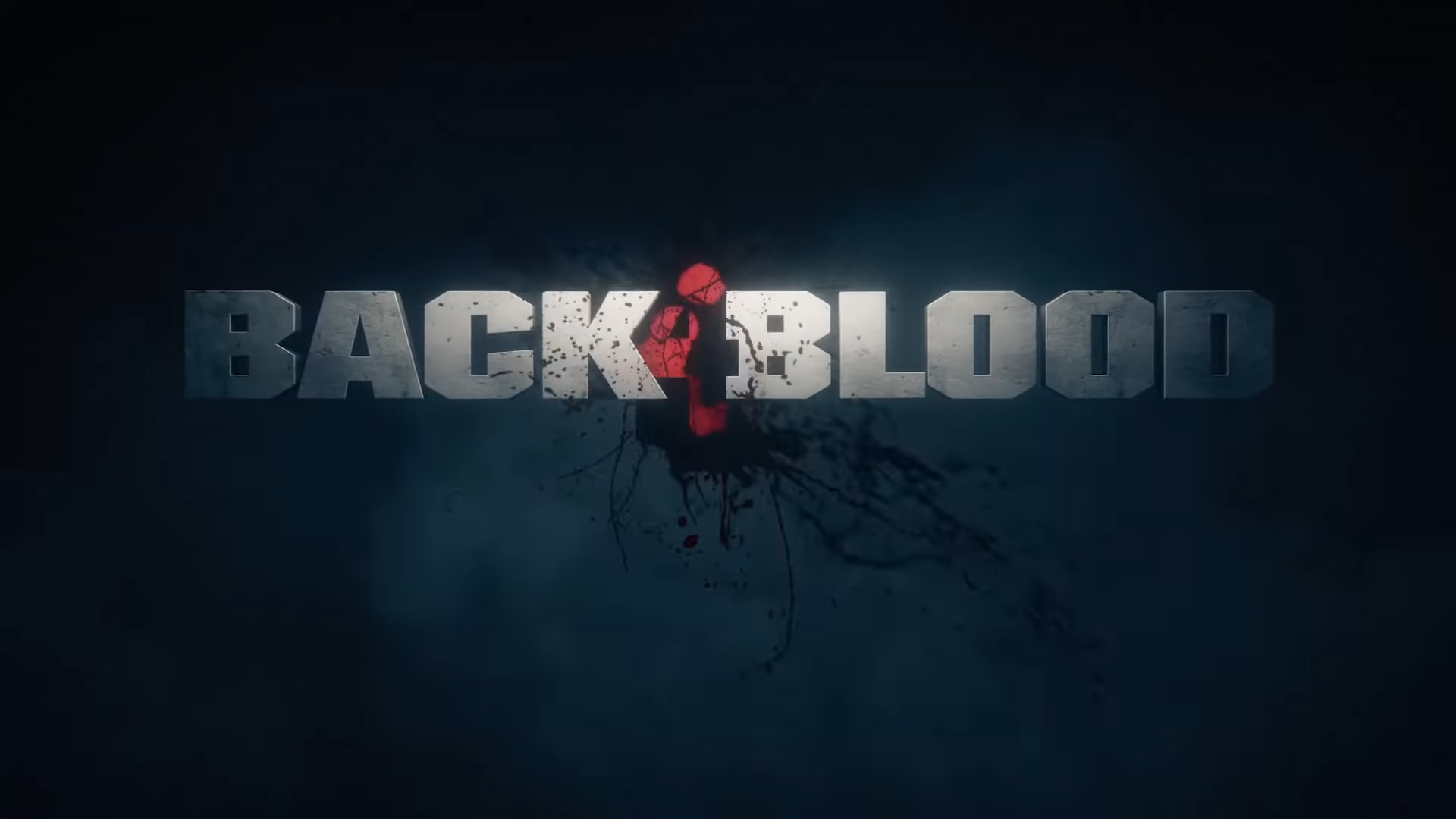 Back 4 Blood has enamored more than a few players as early alpha access has been offered to streamers, showing a visceral and horrifying gauntlet of undead and weaponry that fans have been begging Valve to re-ignite since Left 4 Dead 2 began petering out in terms of support (as is Valve’s tradition).

Even we’re keen on the idea of stepping back into the shoes of survivors against a horde of disgusting creatures that are keen to remove our faces while we complete objectives and move through maps in what, at this point, appears to promise frantic run-and-gun gameplay that still has more than a few of us booting up L4D well through 2020 and beyond.

You can opt into the early access alpha yourself by signing up on Turtle Rock’s website, but note that there have been zero reports of Turtle Rock (the developers) offering access to anyone aside from streamer management groups.

On December 29, 2020, Turtle Rock Studios offered a YouTube video that explains their vision for Back 4 Blood, coming from the original creators of L4D, and how they’re planning on freshening up the tried-and-true formula from its predecessors.

We can save you the six-plus minutes: it’s Left 4 Dead that is taking advantage of modern processing and graphical power.

This isn’t to say that it isn’t exciting: it looks crisp thus far and seems poised to offer a few caveats that could very well ensure a healthy amount of replayability via new functions.

Cards come into play from both the game’s director, which TRS states is always monitoring how healthy players are and their ammo count to ensure that players have a ‘rollercoaster of a ride’ every mission, and from survivors themselves that have an opportunity to pick their own cards to attempt to counter what the game is throwing at them.

Lots of blood and guts, you’re a zombie killing machine, and the world is your playground. PvP will be coming too, which anyone who is familiar with L4D2 multiplayer already understands.

Everything seems frankly poised for success: we’ve seen a brilliant title in development that looks ready to scratch every itch you could possibly have when you’re looking to slay with a few friends.

Like Evolve, similarly from Turtle Rock Studios, which closed out their dedicated servers on September 3, 2018, after removing their plethora of virtual currencies from the game on July 2, 2018. Many posited that Evolve functioned entirely as a framework to push microtransactions that had multiple outlets looking at the term ‘microtransaction’ to attempt to determine where micro becomes macro.

On release, Evolve offered over $60 worth of microtransactions that continued to climb exponentially throughout its three years of life.

The gameplay worked well enough (most of the time) and the hype was there in spades; it wasn’t enough to keep people interested in a title that seemed excited to push every transaction in the face of those that had just purchased it, unless they waited a year when Evolve Stage 2 came out as a free-to-play segment of the game in an attempt to fill flagging servers.

So while Back 4 Blood looks to be a fantastic romp through zombie-filled lands, let’s not allow the anticipation of gibbing the undead to blind us to the ploys of studios: Turtle Rock Studios has not yet offered any clarity on what microtransactions they’ll be pushing with Back 4 Blood, although they stated that they are looking for long-term post-launch support and content creation.

Whether they are planning on paying for that with hundreds of dollars of microtransactions, or an in-depth game that manages to challenge and thrill, is currently unknown. 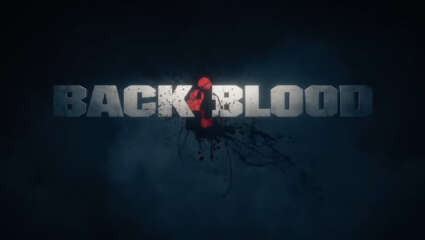 Jan 4, 2021 Chris Miller 3880
Back 4 Blood has enamored more than a few players as early alpha access has been offered to streamers, showing a visceral and horrifying gauntlet of... 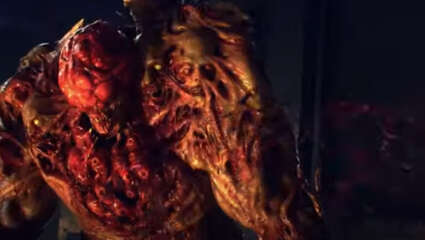 Dec 20, 2020 Jeremy Green 3330
The Left 4 Dead franchise certainly left its mark on the co-op/zombie space. Players got the opportunity to fight off the living dead with others,... 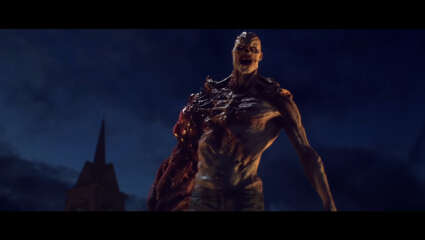 Dec 17, 2020 Chris Miller 3540
If somewhere between oodles of blood and guts, horrible grotesque monsters crawling after you with bizarre abilities, and four people desperate to...