The Last Of Us: Part 2 Releases A New Spoiler-Filled Trailer Focusing On Abby’s Story 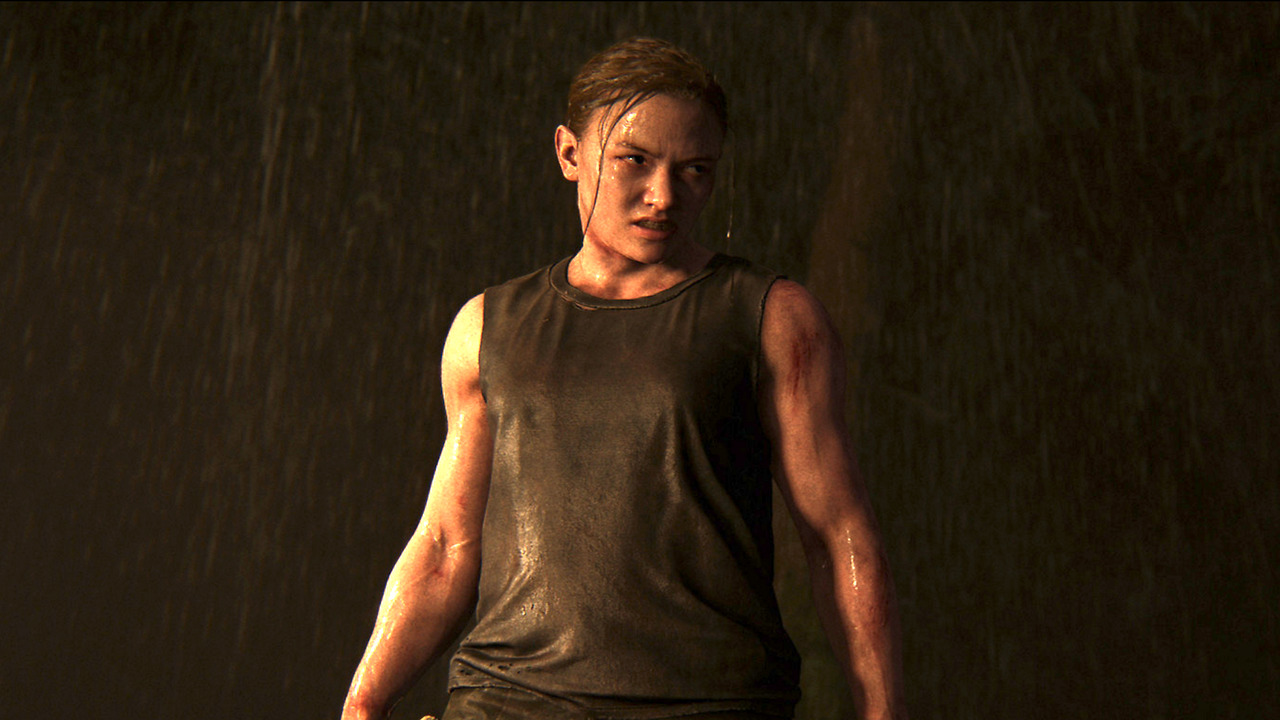 The Last of Us: Part 2 has been out for almost six months now, and Naughty Dog has just released an all new trailer for the game that focuses in on one of its most divisive figures, Abby.

The trailer itself if a treasure trove of spoilers, so watch at your own risk if you haven’t played the game. We will be discussing those spoilers a bit after the video player below, so consider this a huge SPOILER WARNING for The Last of Us: Part 2.

We see all of Abby’s backstory, how her father was the doctor who was about to operate on Ellie and kill her at the end of The Last of Us. We see how Joel killed Abby’s father, sending her off on a quest for revenge.

They even show Abby’s brutal murder of Joel with a golf club.

Not only that, we also see Ellie’s quest for vengeance against Abby, which the game is centered upon.

But many accused The Last of Us: Part 2 of false advertising, as an entire whole half of the game’s story was hidden from the public prior to its release.

The Last of Us: Part 2 is actually two games in one. For the first half, you have the story everyone knew. Ellie, after suffering a great loss, travels to Seattle on a quest for revenge. This was the story that the game was sold on.

Many assumed Ellie’s love interest, Dina, was the one who was going to die. However, it was actually Joel, the main character of the first game, who was murdered by Abby.

As Ellie rampages through Seattle, you never see Abby again until the very end of that story. Then, the game flashes back, having you play through the entire Seattle saga once again, this time as Abby, who is experiencing her own story that runs parallel to Ellie’s.

While many balked at having to play as Joel’s murderer, it was also interesting to see that Abby was in no way a villain.

She was a girl who lost her father and wanted revenge. To her, Joel and Ellie were the villains, showcasing how good and evil are truly in the eyes of the beholder, especially in this post apocalyptic world.

Abby’s story even mirrors that of Ellie and Joel, with her coming across a kid and slowly bonding with him, becoming something of a parental figure in the end.

RELATED: The Beloved Untitled Goose Game Now Has A Release Date For The PS4

The Last of Us: Part 2 is currently available for the PlayStation 4 console. It will also work on the recently released PlayStation 5 thanks to backwards compatibility.

Dec 27, 2020 Aaron Hans 16150
Abby from The Last of Us Part 2 is certainly one of the most polarizing characters in the history of gaming, and while the characters' voice actor,...