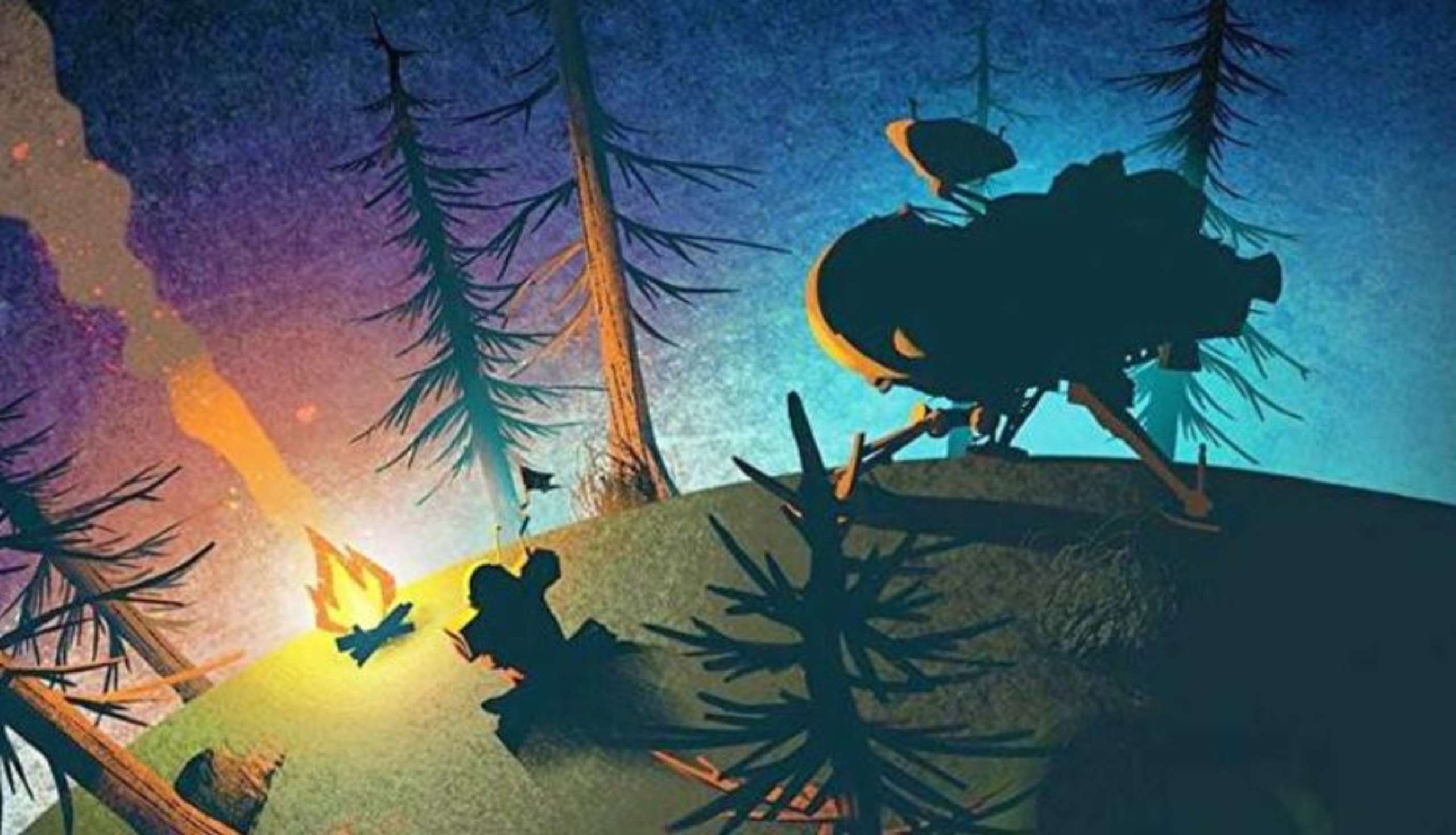 Outer Wilds has existed for a while, but a new PS5 and Xbox Series X update improved its performance on the next-generation systems. With the release of this update, both new and seasoned gamers on various gaming systems have an unknown reason to check out the game.

Outer Wilds captured many hearts in 2019 for its unusual gameplay style, which sent players on a journey through a 22-minute time loop in the solar system. In addition, the game is now completely ready for gamers to play on next-gen technology, including 4k and 60fps for existing and new players.

RELATED: GameStop Will Be Letting Customers Pay For The PlayStation 5 And Xbox Series X Through Installments Over Time

The second half of the message said, “Though these consoles are new and shiny, we assure you the ship is still kept together by good ol’ duct tape and tree sap.

Mobius Digital recently revealed that Outer Wilds had gotten a next-generation update. The announcement was made in a September 15 post from the official Mobius Digital Twitter account, which indicated better performance on Xbox Series X and PS5. According to the developer’s remark, the game runs at 60 frames per second.

In addition, the maximum resolution has been raised to support 4K. A short video was created alongside the announcement to commemorate this next-generation update for Outer Wilds.

Mobius Digital answered various questions about the next-gen upgrade, releasing an updated version of Outer Wilds to the PS5 and Xbox Series X. Among the responses was the revelation that upgrading from the PS4 and Xbox One editions to the next-gen game version is free.

The company’s statement went on to say that the upgrade is supported by both the digital and disc editions of the game. Players can also maintain their prior save from the previous edition provided it was linked to their account; however, trophies do not roll over.

For example, at this announcement, the developer stated that it is still working on an updated Nintendo Switch version. However, it said that the release date of that version was still unknown.