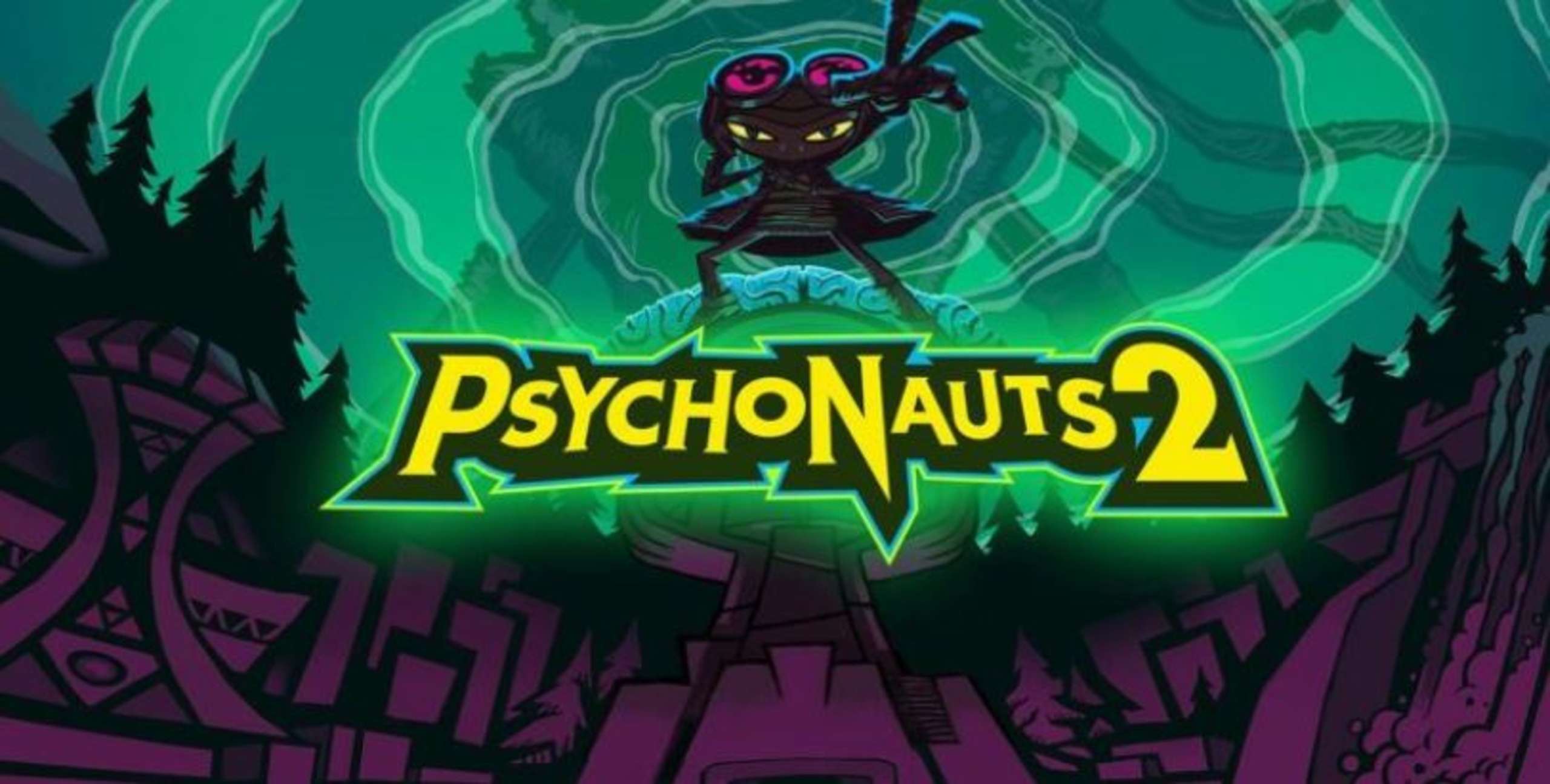 The Psychonauts Collectors Edition will include additional content not included in the standard edition. The long-awaited successor to the 2006 cult hit platformer Psychonauts was released by Double Fine last year, and it appears that the makers left a significant amount of content on the cutting room floor. Later this year, fans will finally be able to view a few of these stripped-down designs when the Collector’s edition is released.

Director of marketing and communications James Spafford recently discussed the need to reduce material. Psychonauts 2 was developed by Double Fine and iam8bit’s director of product and retail, Anna Bihari, to be a collector’s item.

We didn’t have time to do everything in the game, so I’m hoping other players will find a lot of goodies here.

They range from cut abilities to story elements that were considered but ultimately scrapped. However, he said a lot of things that didn’t make it into Psychonauts 2 ended up having a significant impact on the direction of the game.

It has been decided that the Collector’s Edition will be issued in the fourth quarter of 2022. The official website of the company is linked to the companies. However, there is no indication of a PC version on the firm’s website that bought the PlayStation 2 franchise.

The Reader Informs The Paper That Zelda: Tears Of The Kingdom Will Be The Last Major Nintendo Switch Game And That It Was Used To Advertise The Switch 2 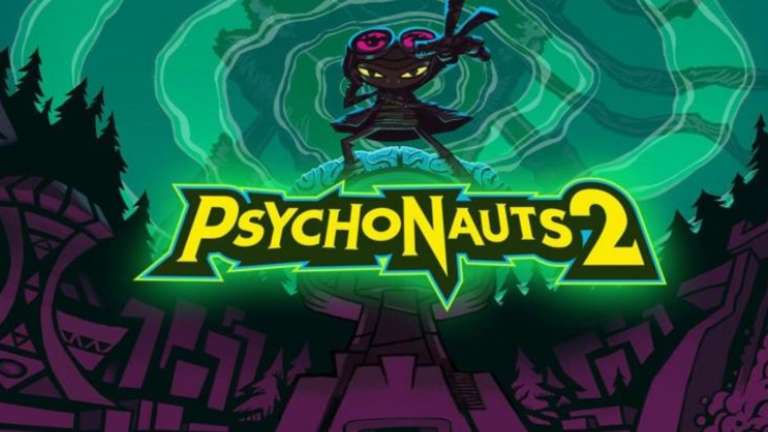 Sep 15, 2022 Tom Lee 750
The Psychonauts Collectors Edition will include additional content not included in the standard edition. The long-awaited successor to the 2006 cult...