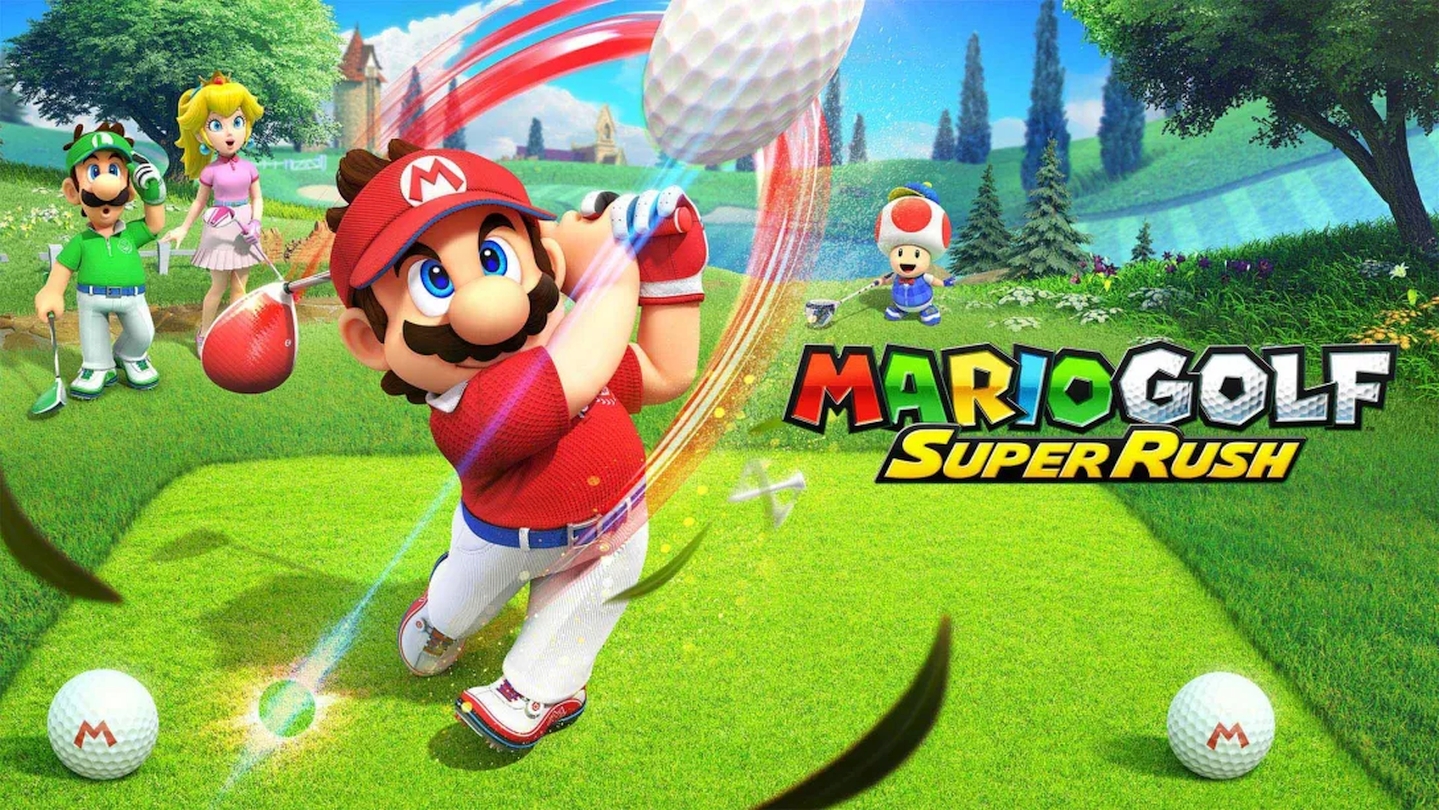 During the most recent Nintendo Direct, the company announced several new games in less than an hour. One of those new announcements was a brand new installment in the long-running Mario Golf series called Mario Golf: Super Rush.

Mario Golf: Super Rush will launch on the Nintendo Switch this June. Pre-orders are currently available for those looking forward to the upcoming game.

RELATED: Children of Zodiarcs Has Brought Its Fantasy Action To Xbox One And Nintendo Switch, A Classic Adventure Of Decks And Dice

Mario Golf: Super Rush features golf with some of the most popular characters in the series, such as Mario, Luigi, Princess Peach, and Toad. Many new courses will be included. Players can enjoy the title in either single-player or online multiplayer. Those who play online will need an active Nintendo Switch Online subscription.

The title also features a Story Mode featuring the player’s Mii character. As the Mii, players can get to know the other Mushroom Kingdom characters, compete in various golf challenges, and then earn experience points which are used to power-up the player’s stats.

The Story Mode brings an RPG experience combined with golf gameplay. The Mii joins a prestigious country club as a novice but, with some hard work, can begin to challenge others on their way to becoming a pro. Players can then bring their characters, including their upgraded stats, to other modes.

In online multiplayer mode, players can enjoy multiple Standard or unique games with others. One of the modes, Speed Golf, will have up to three players teeing off at the same time and racing to the green.

The game can become even more competitive depending on which character players choose. For example, Mario can blow other player’s golf balls away. Other special moves include dashes and special shots.

Players can utilize the console’s motion controls to fully enjoy the game. Nintendo mentioned players could use the Joy-Con as a golf club to make the game a more active experience. Players can enjoy the game in TV, handheld, or tabletop mode.

The game also includes intuitive motion or button controls. New and veteran players can learn to use the shot gauge that adapts to the curve of the course and more.

Feb 28, 2021 Lisa Nguyen 2310
During the most recent Nintendo Direct, the company announced several new games in less than an hour. One of those new announcements was a brand new...