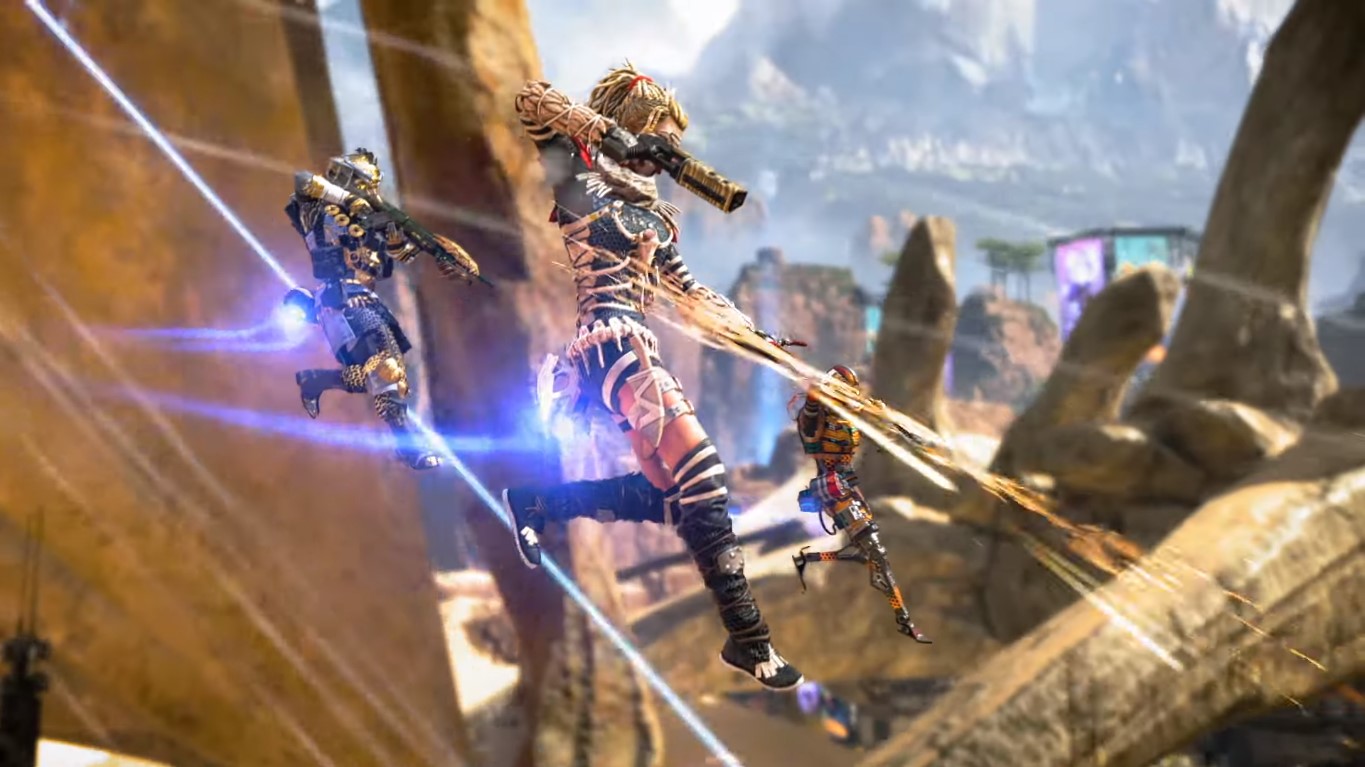 Since the release of Respawn Entertainment’s Apex Legends, its players have been getting into a lot of shenanigans.

The month still hasn’t even ended, and yet Legends have already found some of the game’s secrets. Last week, several players discovered some Nessy dolls across the map.

After killing them, they discovered a secret monster, the Loch Ness Monster, which appeared at the nearby water.

In the last couple of days, a huge number of players have also been voicing their requests to the developers. They have been requesting on bringing Chappie into Apex Legends as a legendary skin for Pathfinder.

The future seems bright as Chappie director, Neill Blomkamp and Respawn CEO, Vince Zampella, say they are down for this.

It looks like the fun is never-ending in Apex Legends. And it certainly seems like the case with a recent fight among four crazy players.

David Hunynh, a redditor, posted an Apex Legends match, which led to a full-blown three vs. one fist fight battle.

As explained by David Huynh, the enemy squad killed off David’s two other teammates during the firefight. David was the only one who survived because of his legendary shield.

The enemy squad then let him self-revive since the situation was apparently on their favor with three vs. 1. After that, David then dropped all his items including his weapons and armors, and then the opposing team followed.

He made a few punching moves to the Wraith, which everyone understood. The match is all coming down to a good old classical fist fight.

As the video progressed, David punched off the enemies one by one and healing himself between matches. It’s surprising how the enemies are just down for whatever is happening.

They even let him heal and go after him one by one without any interruptions. At the end of the video, David punched off all three of them and came out as the champion.

Although they lost, they still deserve praise. Whether the enemy regretted it or not, the whole match brought out some laughs and amusement from everyone.

It’s the perfect example which shows everyone what video games are all about. All that matters is players having some fun and enjoying the game.

Of course, winning and earning kills is also a bonus. But the enjoyment and fun memories that they get out of it are the reason players stay on a game.