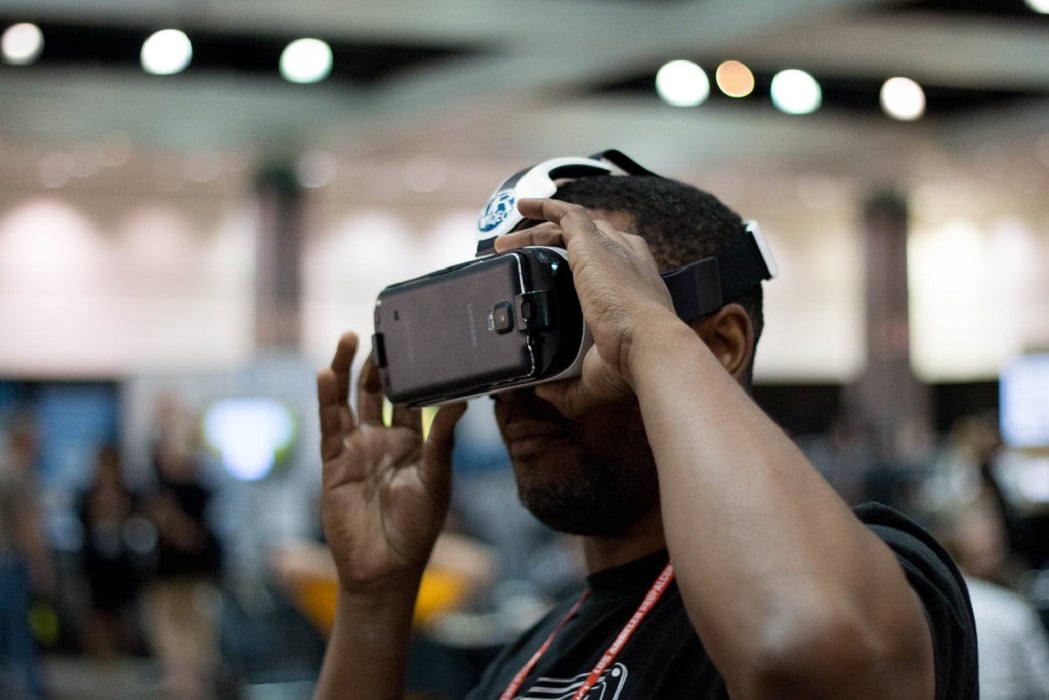 If you’re a fan of virtual reality, you’ll want to check out the Samsung HMD Odyssey Plus that is currently on sale for only $299. That’s 40% off of its original $499 sticker price. This is an incredible deal that shouldn’t be passed up. The Odyssey Plus is a VR headset for PC users, and it comes loaded with some amazing features.

Let’s start off by saying how great it is that PC users get to experience another phenomenal VR headset. Virtual reality is redefining the way games are being played, and it’s nice to see developers give PC users more hardware to take advantage of such an amazing trend.

In terms of comfort, the Odyssey Plus sits well on the face. It offers plenty of padding for users in the back and front. The VR headset is thus comfortable to wear, even for extended sessions that last for more than an hour.

The padding in the front can be removed for easy cleaning, while the padding in the back remains in place. Aftermarket covers can also be equipped to the front, for those who are a little more particular about their facial comfort. The Odyssey Plus is also much lighter than the original, making it easier to move around with during gameplay.

The Odyssey Plus really shines in the graphics department. It features anti-SDE technology, which essentially acts as a diffuser to make screen visuals softer. As a result, you won’t see any black lines between pixels. It essentially gives VR users a more immersive experience, where they can explore beautiful environments in epic fashion.

It makes VR seem more realistic than ever before, and that’s saying something given the already impressive VR headsets currently on the market. As far as resolution, the Odyssey Plus is the exact same as the first version and the Vive Pro. So does the 40% discount make the Odyssey Plus worth it for PC users?

Absolutely. Even without the discount, the Odyssey is a phenomenal piece of technology that redefines the way PCs can be played. Even if you’ve never experienced virtual reality before, this gear gives you a lot of bang for your buck.

From sharp visuals to included hand controls, the Odyssey Plus VR headset lets users maximize the full potential of virtual reality. The deal surely won’t last for very much longer, so it’s worth considering if you’re serious about VR gaming. It certainly elevates this space. 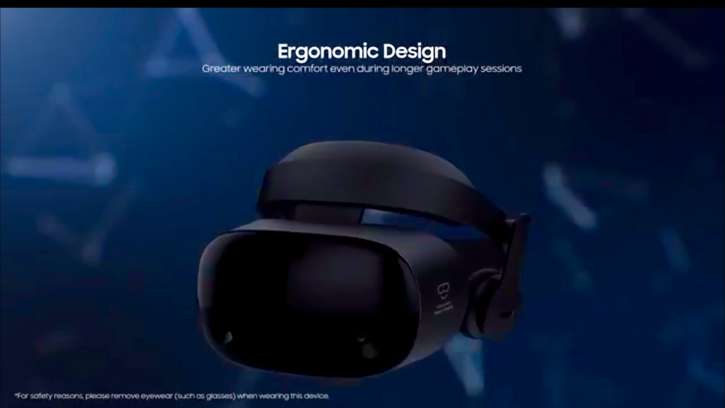 May 31, 2019 Jeremy Green 5420
VR gaming is such a popular sector right now. Fans of this space enjoy the immersive environments that they’re exposed to. Some of the VR... 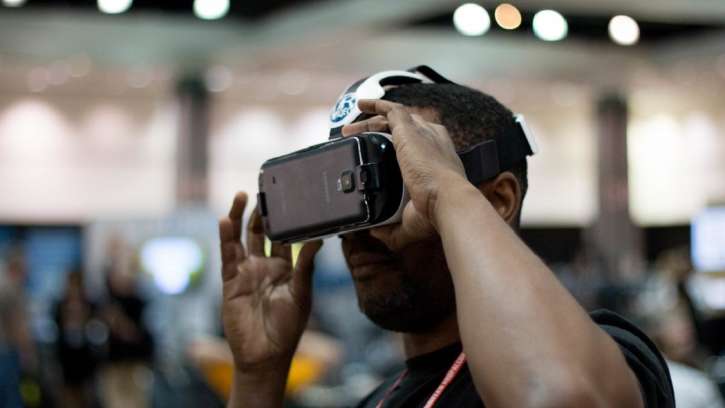