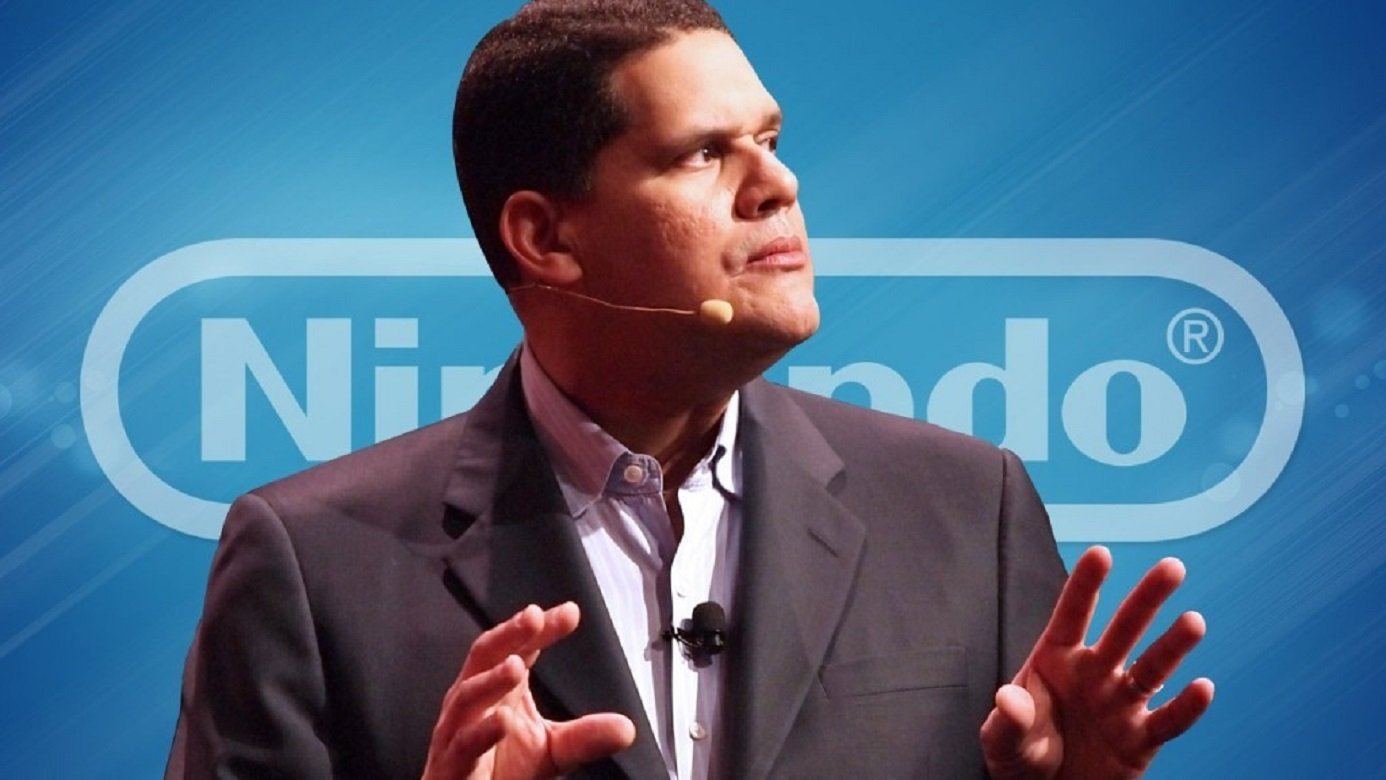 It’s the end of an era for Nintendo of America’s President, Reggie Fils-Aime. After 15 years strong, he has decided to retire from his prominent and impactful role at Nintendo. Replacing him will be Doug Browser, who’s currently serving as Senior Vice President of Sales and Marketing for the gaming company.

If you’ve been a fan of Nintendo since the introduction of the GameCube, you know how much Reggie meant to the company. He wasn’t just big in stature. He had a lot of personality and was a driving force behind Nintendo’s marketing campaigns.

You often see those in a similar position fail to connect with gamers. They know what they need to push, but their lack of passion for gaming sort of reveals itself eventually. This wasn’t the case for Reggie. He knew exactly how to connect with the beloved fans of Nintendo. He had a warmth about him that you could just feel the moment he walked up on stage.

Reggie had a lot of beliefs, but the idea of having fun while gaming always took center stage. When he spoke, it didn’t seem like a ploy to get people to buy games. It felt like a call to enjoy games with the family and make memories that last a lifetime.

Reggie did a lot during his time representing Nintendo. He helped push the Nintendo DS, an iconic handheld that originally wasn’t received with high praise. Yet, Reggie’s passion came through and it helped the portable device seem like a must-own piece of technology. He drastically shifted the public’s perception.

He was also responsible for pushing the Nintendo Wii and Nintendo Switch, two consoles that have sealed Nintendo’s legacy among the greats. Even when things didn’t go so well for Nintendo, Reggie kept a brave face and spoke with honesty. This was certainly the case when he talked about the Nintendo Wii U. It did pretty abysmal numbers in terms of sales, yet Reggie described Nintendo’s shortcomings in an honest and refreshing manner.

He never tried to be deceitful when being interviewed or giving speeches at E3. For this, he will always be remembered. What awaits him in retirement remains unknown. It is certain that he deserves this break. He’s done so much for a company that many have come to know and love.

His legacy will live on well after he’s gone, especially for those involved in the industry. It’s a retirement well deserved.