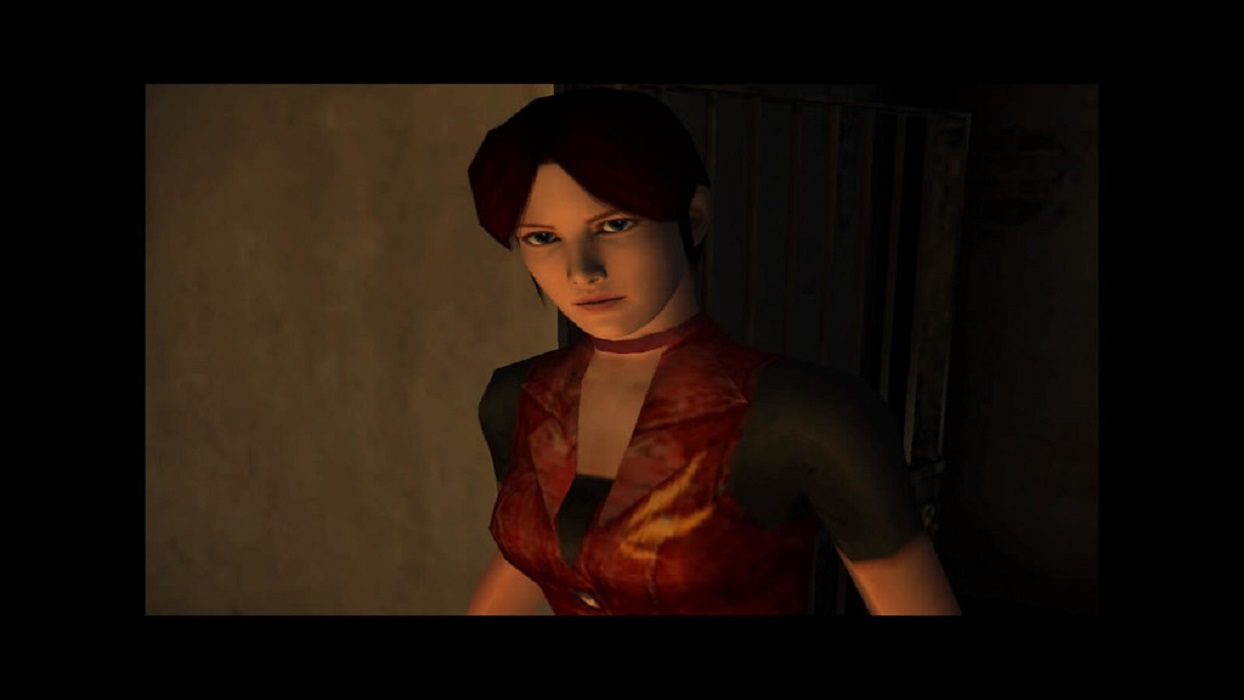 The Xbox One’s backwards compatibility is a huge selling point for the console. It gives gamers the chance to go back in time and play some classic hits. If you’re a fan of the Resident Evil series, you’ll be happy to know that Residential Evil Code: Veronica X was just added to this backwards-compatible list. Whether you’ve played it before or are new to the series, this title is an instant classic.

Originally released for the Sega Dreamcast in 2000, it picks up right after the events of Resident Evil 2. Claire Redfield is still on the hunt for her brother, Chris Redfield. He went missing miraculously after investigating the suspicious practices of the Umbrella Corporation. The game opens up with Claire investigating one of Umbrella’s remote research facilities.

She’s eventually captured. An explosion from a rival company luckily frees her, setting up her mission to flee the zombie-ridden island and find her brother in the process.

This game drastically differs from previous entries in that it incorporates polygonal environments. They really give the series a fresh take and make gameplay seem more dynamic. As far as the rest of the Resident Evil formula, it’s pretty much the same. You’ll have to do a lot of backtracking to find items, such as keys and ammunition. Speaking of ammunition, you’re often left with very little. It makes zombie combat a real challenge at times.

Still, if you have any history playing these games, the learning curve won’t be that bad. Strategy and ammo conservation are key.

The CG cut-scenes are a thing of beauty, even though this game is pretty old. They really add to the tension and get you excited to pick up the controls and begin surviving. That’s pretty much what you have to do in Resident Evil Code: Veronica X. The zombies are particularly horrifying, and there is pleasantly a lot of variety between the different models. They’ll burst out of walls when your guard is down. The atmosphere is also a thing of beauty. It adds a sense of drama and dread throughout each stage.

Xbox One users can finally play this title without any issues. It’s a zombie game worth checking out, as there are some great plot points. Additionally, there are hours and hours of gameplay to experience.

You really get your money’s worth for a title that’s nearly two decades old. You’ll be immersed the moment you pick up the controller. 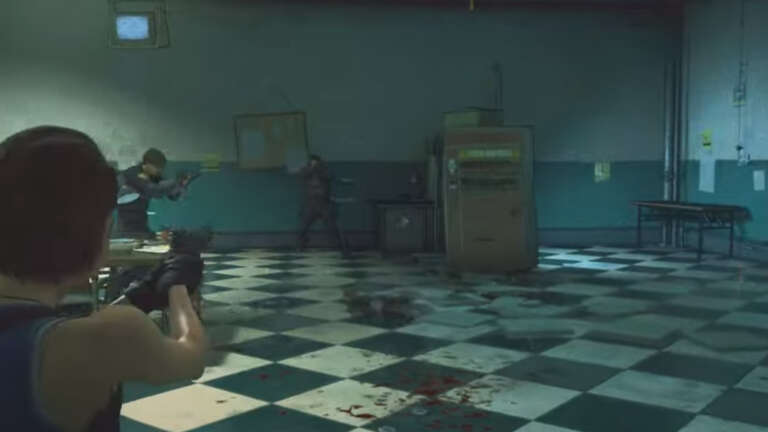 Jan 24, 2021 Jeremy Green 3540
Many survival-horror enthusiasts were excited to finally get more details on Capcom's upcoming Resident Evil Village. It was first announced at the... 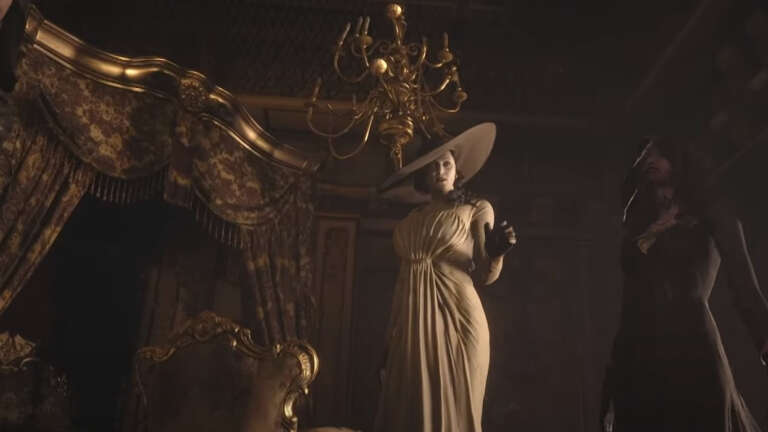 Jan 21, 2021 Jeremy Green 3730
Today was a very important day for Resident Evil fans. Capcom held a digital showcase event for the upcoming Resident Evil Village, which if you...