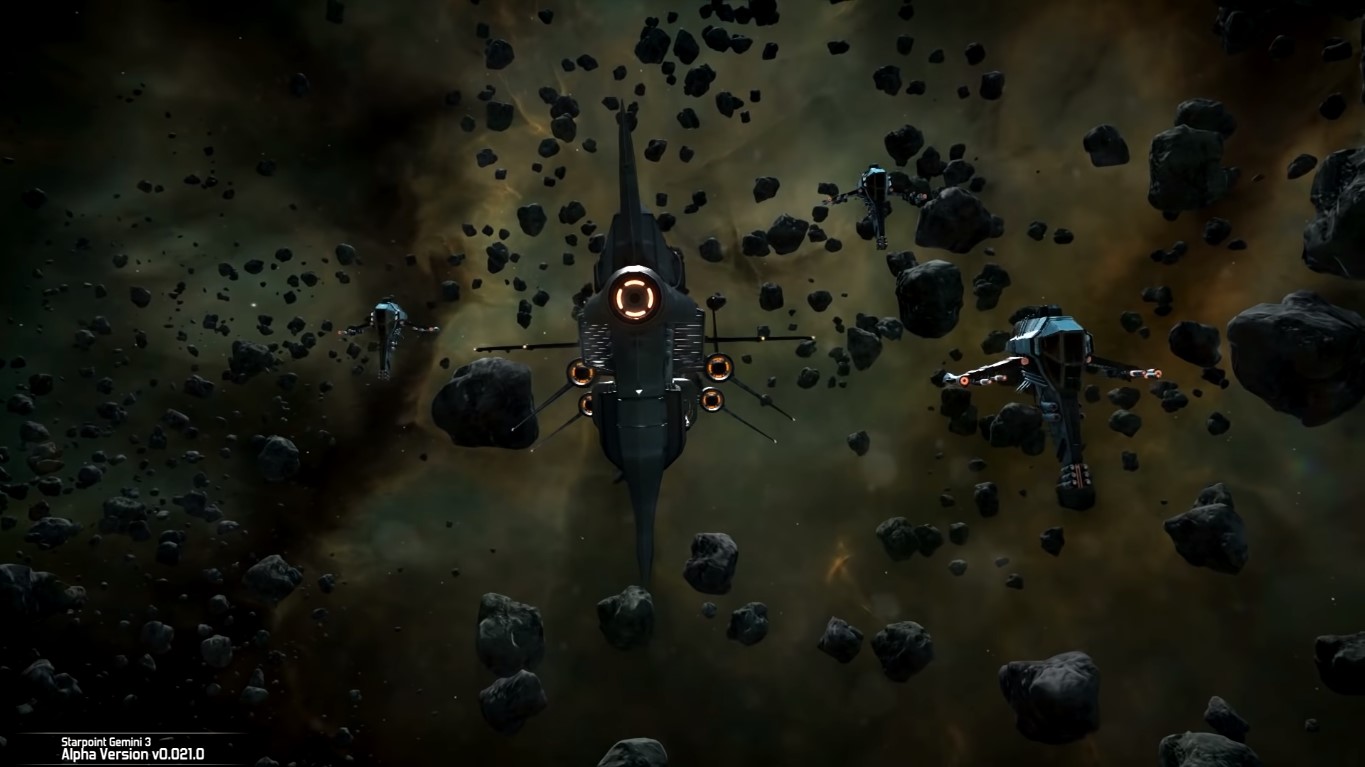 It seems Starpoint Gemini 3 will be moving away from the path of its predecessor Warlords. Instead of focusing on fleet management and 4X strategy, Starpoint puts players literally at the cockpit’s seat. In short, they will be calling the shots.

This is a major departure for the sim space series produced by Little Green Men. There was a sense the earlier versions of the game had an impersonal air to them.

In Starpoint, players are situated front and center as they engage the characters in the first-person mode.

The game’s latest trailer shows a skull-like ship that gets hit by the missile. At first glance, this may seem impressive, but for others, the combat scenes are lacking in punch.

It is hoped that the next teaser videos will be more action-packed, according to Rock Paper Shotgun.

Unfortunately, you don’t have a Chewbacca a co-captain. What you do have is ADAH, your ship’s AI who can act as a drone while you attend to off-ship chores.

Little Green Men describes the game as a single-player mode RPG with the usual laser-gun shootouts, and in-depth space explorations. The game could give Rebel Galaxy Outlaw a run for its money.

From the looks of it, the point of view of Starpoint Gemini 3 is taking on a Han Solo-like quality. In a way, packaging Captain Bold as a bar-brawling, gung-ho shooting space rogue could be a good move for the franchise.

Starpoint’s store page hasn’t shared too much information which gamers can sink their teeth into.

Members of the developer’s creative team, however, has been answering queries on Steam. They have confirmed that capital ships wouldn’t be flying around in the game.

Based on their responses, this is what gamers can expect. You are in charge of the cockpit and will be engaging in dogfights. Moreover, your ship can avail of modular upgrades, but it’s likely that you will be flying the same ship throughout the game.

The game requires players to have a wide-ranging skill set. As commander of the ship, you take on challenging quests, cut across galaxies to visit space stations and improve your ship’s capabilities. You may also, from time to time, engage in illegal activities.

The universe is literally at your fingertips. You may not be able to call on Scotty to beam you up. But your decisions in Starpoint Gemini 3 will determine your fate and survival. 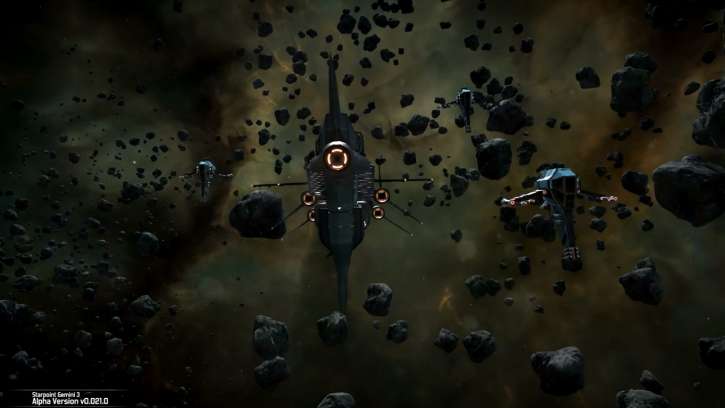 Feb 22, 2019 Kristel Goldwin 6730
It seems Starpoint Gemini 3 will be moving away from the path of its predecessor Warlords. Instead of focusing on fleet management and 4X strategy,...