A New Update From Capcom Reveals The Date And Time Of The Resident Evil Showcase, Which Fans Eagerly Await 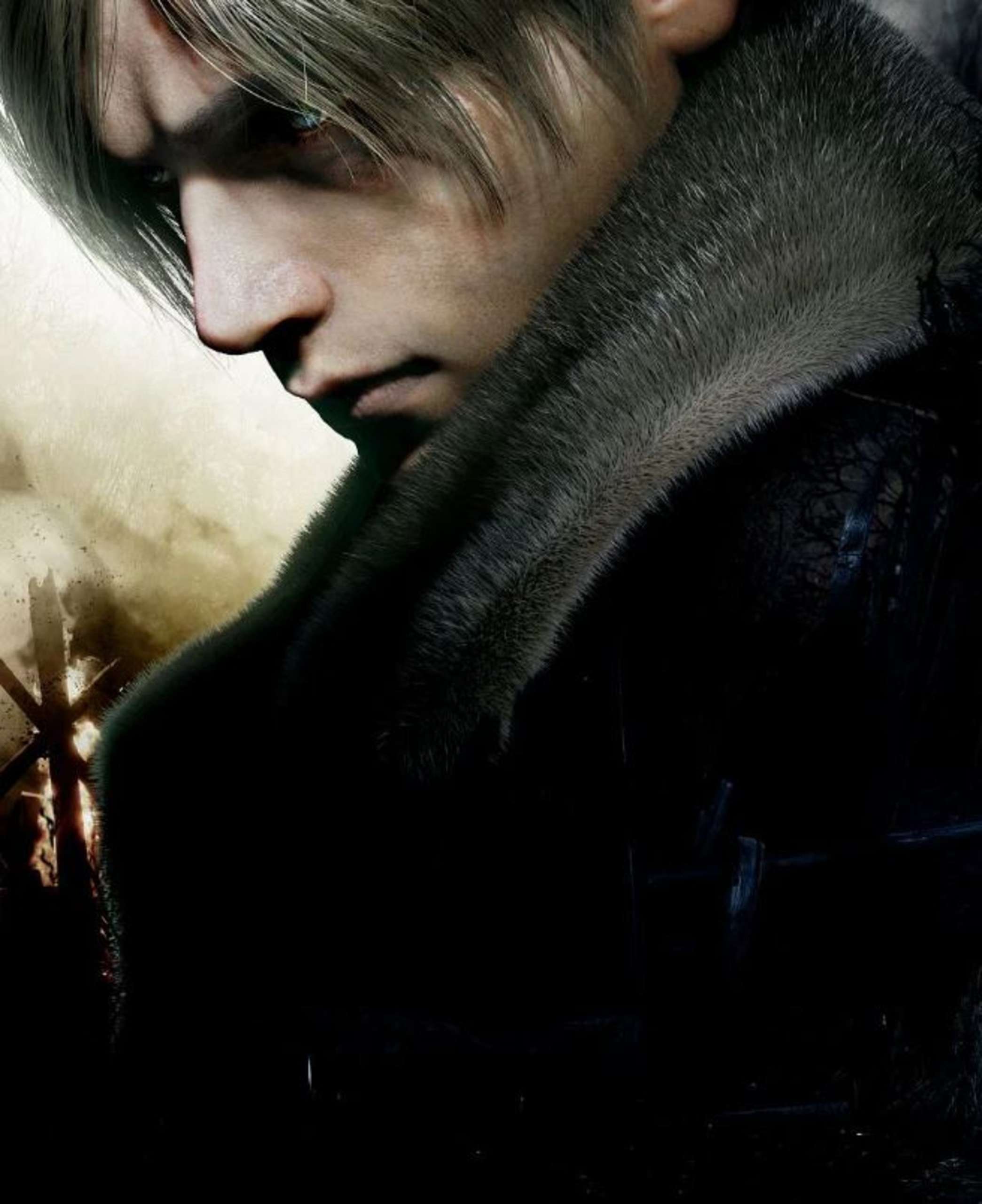 In a recent announcement, Capcom confirmed that the Resident Evil Showcase would take place on October 20. The popularity of survival games appears to be at an all-time high right now, with the latest entry in the series being hailed as one of the finest horror games of 2021 and fans eagerly awaiting the remake of RE4. So it seems fitting to drop a few hints about upcoming material as Halloween approaches.

Capcom has recently released a trailer for the Resident Evil Showcase, albeit no specific date or time has been given. Since then, followers have been anticipating the developer’s next move while wondering what they might be in store. On October 28, the Gold Edition of Resident Evil 8 will be released, and it will be the subject of much conversation. Until then, know that the presentation will kick off in exactly one week.

The original Resident Evil Twitter account has confirmed October 20 for the event. The tweet comes with a 30-second teaser trailer that explains what to expect and reveals that the action will begin at 3:00 PM PDT, 6:00 PM EDT, and 11:00 PM BST. Capcom has also clarified that viewers can tune in via their channels and stream the event.

There have been rumors that Resident Evil 9 is in the works, but official confirmation has yet to be made. We can only speculate if the showcase will provide Capcom with an opportunity to reveal a sequel to Village. While many would welcome a new installment, the recently released gameplay footage for RE4 and additional information regarding the Gold Edition should be more than enough to keep fans satisfied for the time being.

RELATED: Battleborn Removed From Digital Stores, Servers To Close Down In January 2021

The Gold Edition of Resident Evil Village, which includes the DLC Shadows of Rose, a new third-person mode, and new unique characters in Mercenaries mode, will be the main emphasis of the demonstration. In addition, the developer will show off some fresh gameplay from the highly anticipated Resident Evil 4 remake.