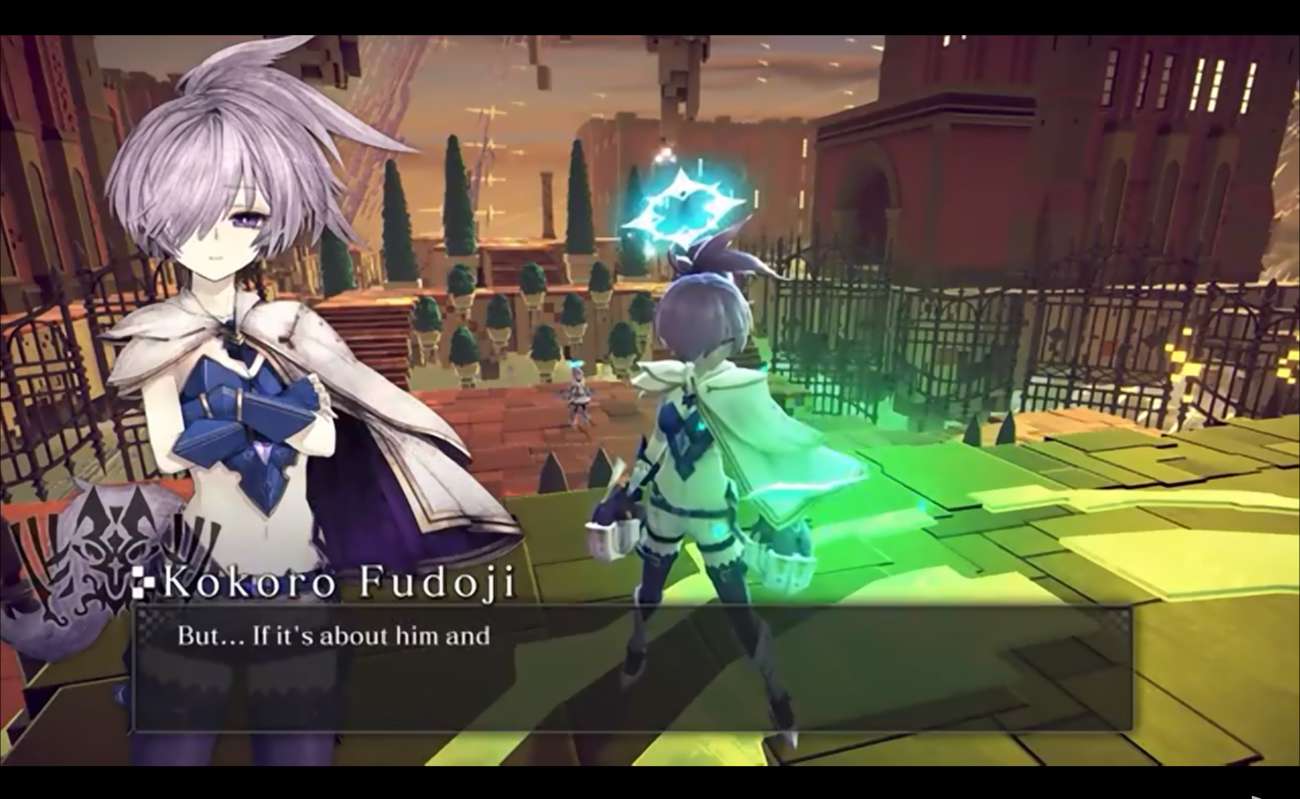 There are so many great RPGs out right now for different systems. This is great news if you like this particular genre, which features in-depth stories and plenty of ways to customize your character.

One of the better ones to come out in Japan is Crystar. It’s an action RPG developed by Gemdrops. It has already come out in Japan, but it will officially release this year internationally. To celebrate this international release, Gemdrops has uploaded a character trailer via the PlayStation YouTube channel.

It showcases a snippet of the story and some of the graphics. Right away, Crystar looks like it’s very original. The graphics have a comic book/anime feel to them. An apparent car accident is featured that rocks the characters’ worlds.

We then see the words ‘Don’t run. Fight against fate.’ It then shows various characters in the game, which include Rei Hatada, Panta Rhei, Kokoro Fudoji, Apatheia, Sen Megumiba, Eudaimona, Nanana, and Ataraxia.

All of these characters are masters of a certain domain, whether it’s despair, pleasure, or justice. Each character features a unique costume and personality. Their voice-acting seems pretty top notch as well.

As far as this RPGs story, it revolves around a girl named Rei Hatada. Her and her sister, Mirai, are involved in a deadly accident that leaves them in limbo. As they search for a way back to their world, Rei discovers a unique power in herself. It becomes too much, though, and she accidentally loses Mirai in limbo.

She then makes a deal with the devil to bring her back any way possible. In order to do so, she must take out the souls walking around limbo. That’s where the combat action comes into play. It looks like a lot of it is based on chaining combos together. The more combos that are chained, the more damage you can deal.

Additionally, crying is a huge part of Rei’s quest to regain her sister. She can cry on objects and purify them, which will be needed for battles and progressing the game. Another interesting design of Crystar is Rei’s ability to go back to her world any time she wants. She can revisit her own room, where she can regroup after a battle, pet her dog, and view her collectibles.

Those in North America will be able to pick this game up on August 27 for the PlayStation 4 and PC. It seems like a very unique RPG featuring a gripping story. 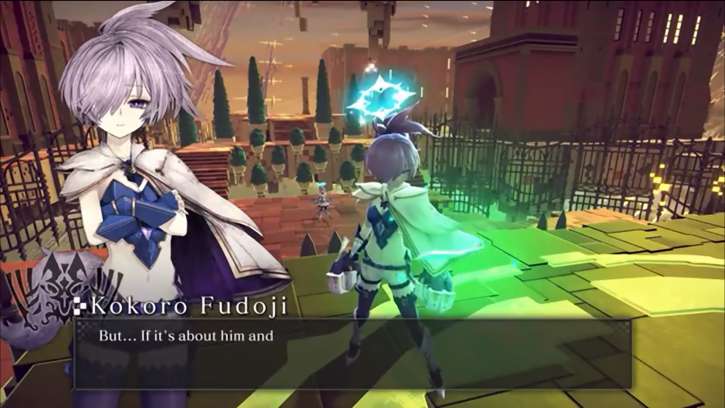 Jul 4, 2019 Jeremy Green 7200
There are so many great RPGs out right now for different systems. This is great news if you like this particular genre, which features in-depth...