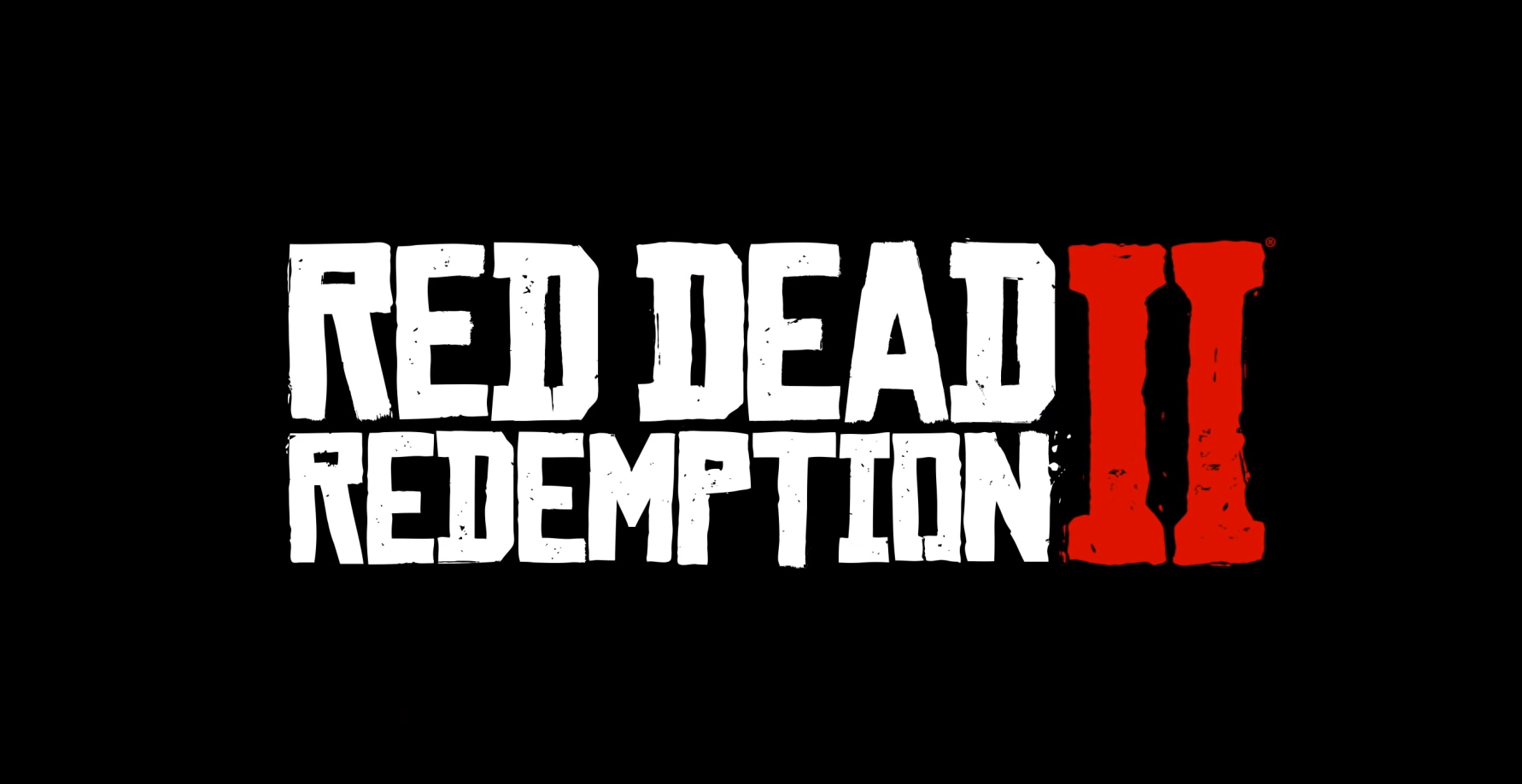 The PC master race, for all its glory, never got to taste a PC release of the critically acclaimed Red Dead Redemption. Despite the extreme public demand, the 2010 release never saw its way onto computers, remaining a console exclusive to this day.

With the release of Red Dead Redemption 2, many feared that this would be the case again. The internet being the internet, this has led to an enormous amount of speculation, sleuthing, data mining, and alarmingly thorough investigation.

This was backed up by what seemed to be a change in tone from Strauss Zelnick, the CEO of Take-Two Interactive. Zelnick stated that there would be no downside to bringing the game to PC, sparking a dangerously bright fire of hope in the hearts of millions of PC gamers.

There were plenty of other tiny tidbits of information that ended up getting sucked into the rumor mill and squeezed for any hint of proof. A Rockstar employee’s LinkedIn account listed working on the PC release, an almost-definitely fake screenshot of a PC graphic’s screen in the RDR2 menu, and a myriad of other unimportant details.

While that could be the case with this newest bit of information, it seems more concrete. A Twitter user by the name of JakoMako51 has apparently looked through pages and pages of information to find a single term that helps possibly cement the future release of the much-loved game: RDR2_PC_Accomplishments.

Seems pretty cut and dry, huh? If the information is accurate, then the game is undoubtedly being prepped and aimed towards a PC release at some time in the near future.

There’s been nothing from Rockstar or Take-Two Interactive on any possible release dates. Many were hoping for spring of this year or for possible information at E3. Now that spring is officially over, many gamers are looking towards a release in time for the holidays.

It certainly seems like a smoking gun, but there won’t be a guarantee until Rockstar or Take-Two come out and confirm. It certainly wouldn’t be the first time that developers put misleading or taunting information in their files, such as Undertale’s Toby Fox shaming data miners in the same manner.

Either way, it’s another step closer to one of the most highly-desired releases in modern gaming. Zelnick’s answer was correct; there are no drawbacks whatsoever to bringing such a desperately demanded game to a new platform for millions of gamers.