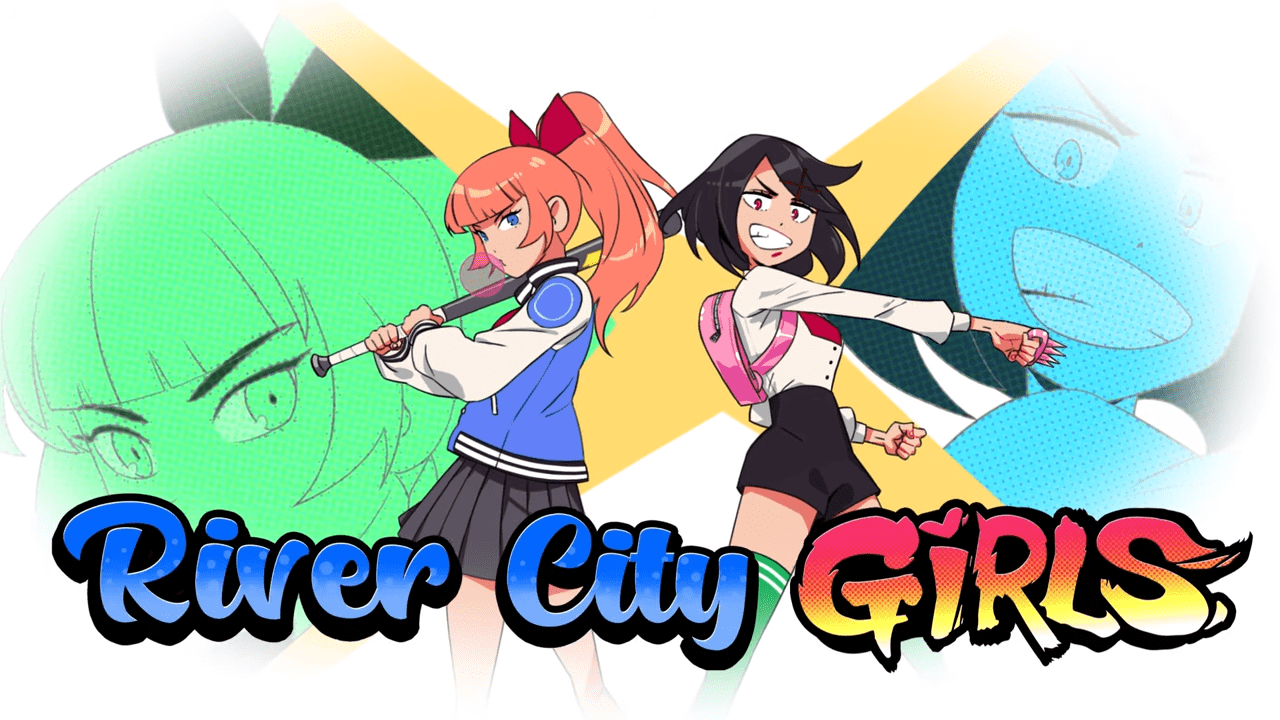 A teaser trailer for the upcoming River City Girls from WayForward Studios gives us the first glimpse at this modern take on the classic beat ’em up formula.

For those who might not remember, the River City brand first appeared in 1989, with River City Ransom. A beat ’em up game in every sense of the word, it was available on the NES (Nintendo Entertainment System) and boasted impressive 8-bit graphics. This title was later available on the Nintendo Wii in 2007 and the Wii-U in 2015.

The gloves are off! We're excited to finally share the details on our upcoming co-op beat-'em-up, River City Girls, which hits Switch, PS4, Xbox One, and PC this September! You can play it at @ArcSystemWorksU's @AnimeExpo booth this week! https://t.co/tD6ARMXDsO pic.twitter.com/peyy4mjB84

River City Ransom was about two high-school kids battling their way through town, fighting to rescue one of their girlfriends from an evil high-school villain, ‘Slick’. It was an open-world game that encouraged players to pick up different weapons to try out and move in a non-linear fashion throughout the levels.

River City Girls takes the old formula from River City Ransom and brings it into the 21st century, available on Nintendo Switch, Xbox One, PS4 and for PC via Humble.

As detailed on the WayForward website, the game is a co-op beat ’em up and the latest addition the River City (or Kunio-Kun) franchise. It arrives on the 5th of September 2019 and is the culmination of two studios, WayForward and experts over at Arc System Works.

There are two kick-ass high-schoolers (girls, this time) who need to fight their way through a town and rescue their kidnapped boyfriends. Sound familiar? There are quests and various NPCs, which also seems to mimic the gameplay of the original River City Ransom.

Six city levels are the basis for the different sections of the game. Shops and side-quests galore, plus a variety of weapons, abilities and different items, all which might be useful in your fight to rescue the boys.

Co-op action, or single-player, takes place across a world of 16-bit graphics and is scored by what can only be a fast-paced old-school soundtrack. This time around, its synth-pop, featuring artists such as Chipzel, Christina Vee and Megan McDuffee).

River City Girls releases in September this year and will be available on the Nintendo eShop, PlayStation Store, Xbox Live, Steam, Humble Bundle and GOG for $29.99. Fans will love this, too: the game is also getting a physical copy (to match its retro gameplay) which is available through Limited Run Games. Release date and price is yet to be announced for that!