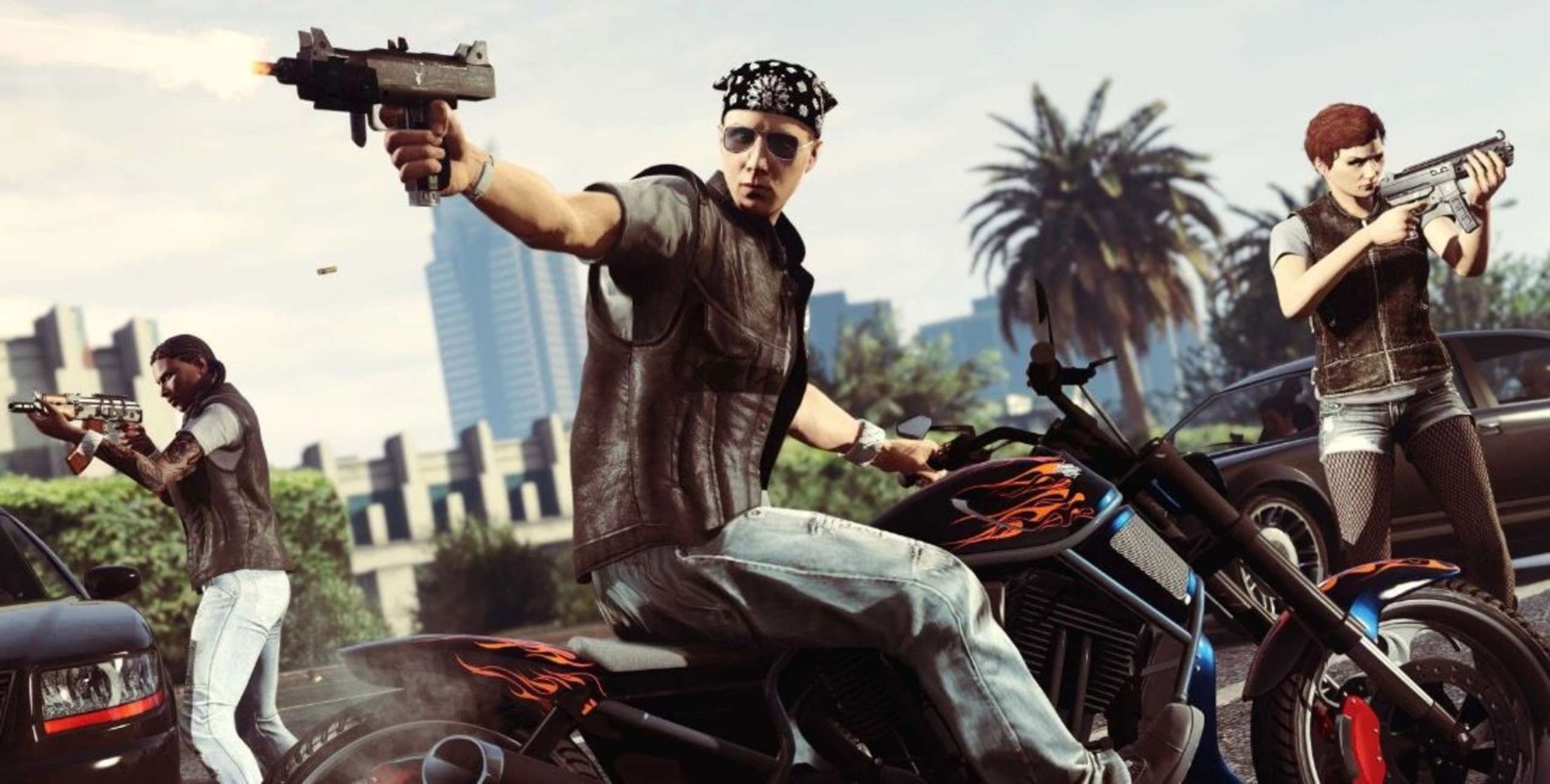 A GTA Online gamer posted a video of the game’s NPC whirling wildly in a place like a ballerina or a figure skater. Although bugs are typical in open-world games like Grand Theft Auto Online, they are interesting to observe.

Rockstar Games deserves credit for having fixed many of the game’s most persistent flaws since GTA Online first launched almost ten years ago. Everything is possible, of course, when there is a little lag involved, and this may have been the case in this most recent clip.

RELATED: WWE 2K Battlegrounds Review - Worth The Money, Or Another 2K Microtransaction Fiesta Disguised As A Video Game?

Video footage of a delightfully disastrous encounter between a GTA player and an enemy NPC was posted on Reddit by Unlikely-Plastic-775.

When the player first enters a room, the adversary is already in the corner, so they both take aim and start firing. After that, however, something goes wrong, and the NPC remains motionless for a while despite the several shots fired by Unlikely-Plastic-775 not appearing to connect at all. That abruptly alters, though, when the NPC fires off a single image, spins around quickly, and then frantically fires in all directions before dramatically collapsing from being shot several times.

The player may have experienced lag or briefly lost connection to the server. Because of this, it is possible that the game initially failed to recognize the player’s shots, and when the player’s connection was restored, it likely tried to show all of the NPC’s actions simultaneously. It’s unclear whether the NPC’s spinning while the physics of taking several shots causes firing or if it did so because of a lag-related targeting error.

Whatever the case, for the player, it must have been highly comical to witness the NPC react in the middle of a mission. They were fortunate not to suffer the same fate as a player who just died and had their gun fired by a GTA NPC.

Sep 28, 2022 Tom Lee 340
Several possible Easter eggs in Grand Theft Auto 6 have been revealed in a new YouTube video that analyses the freshly leaked footage, including a...

Sep 22, 2022 Michael Gunn 1430
Take-Two Interactive, the firm that owns Rockstar Games, has continued its crusade against Grand Theft Auto mods, with the newest casualty being a...