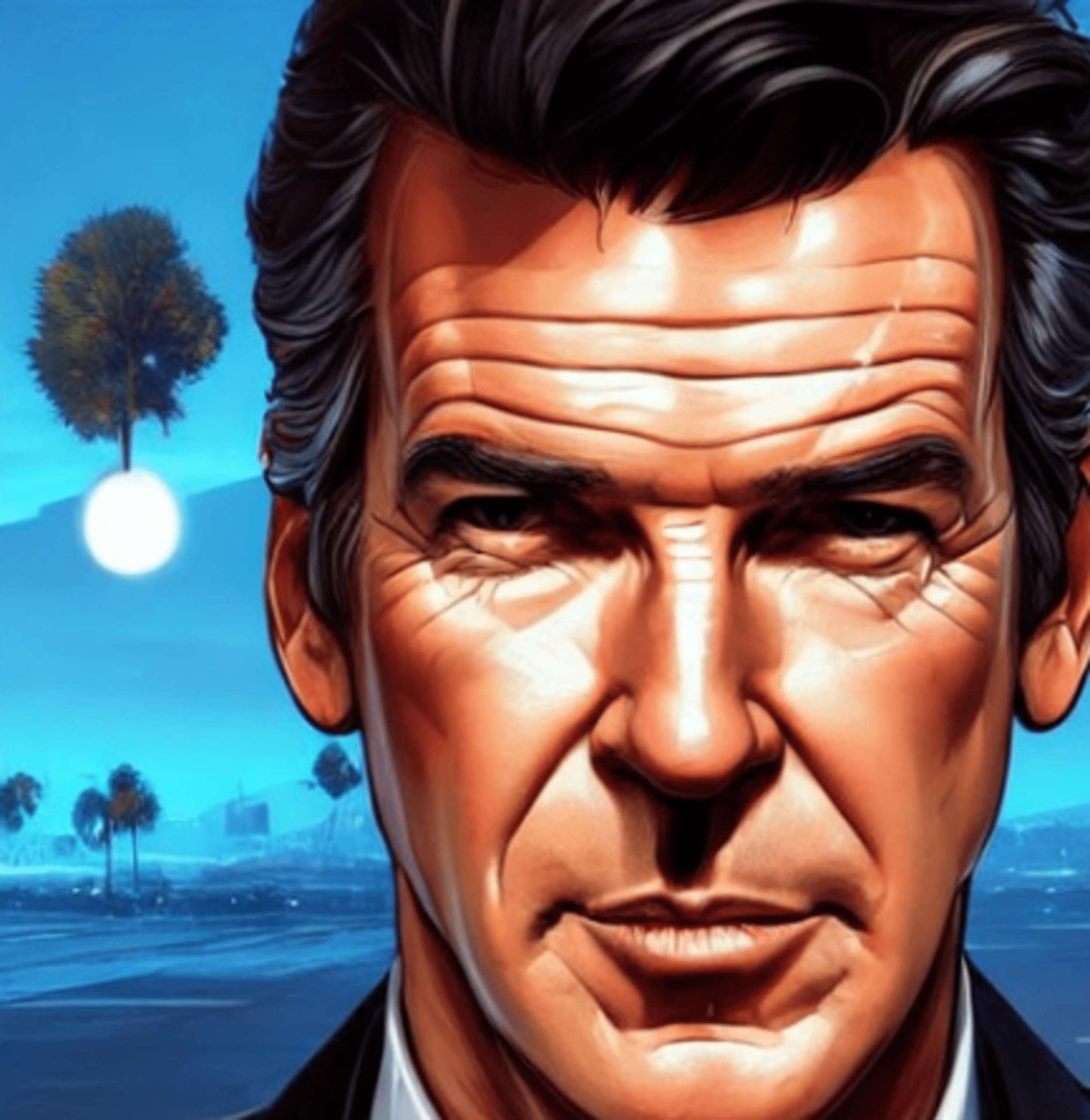 The visual aesthetic of Grand Theft Auto was applied to the likenesses of several James Bond actors to create this parody. One of the most financially rewarding roles for a particular sort of male actor is to play James Bond, which is one of the most iconic roles in film history. This is an opportunity that, for the most part, only comes around once in a person’s lifetime, yet it is just as iconic as many of the most well-known superheroes.

When the time comes to remake a character, practically every actor commits at least ten years and several films. By this commitment expires, the actor may have passed the point in their career where their body could safely perform all required stunts. After 60 years of Bond films, we’ve seen six actors play the renowned MI6 agent throughout 25 movies, and the filmmakers are currently searching for the next James Bond actor.

Rockstar Games is responsible for creating some of the industry’s most recognizable and memorable promotional posters for its games. These posters feature a distinct visual style that is exceptionally hyperrealistic and intricately detailed.

The artwork often displays a character dressed in distinctive attire or a significant action set piece, which is not dissimilar to what these Bond posters came out to look like. The ones with Daniel Craig, in particular, remain quite faithful to the style, as evidenced by the presence of fantastic automobiles and helicopters in the background of several of the pictures.

It's A Lot Of Fun To Prepare Ready For The Release Of World Of Warcraft: Dragonflight By Crafting An Outstanding Tyrande Whisperwood Costume

According To An Analysis Of The Game's Performance, Gotham Knights Has A Lot Of Trouble Staying At A Consistent 30 Frames Per Second