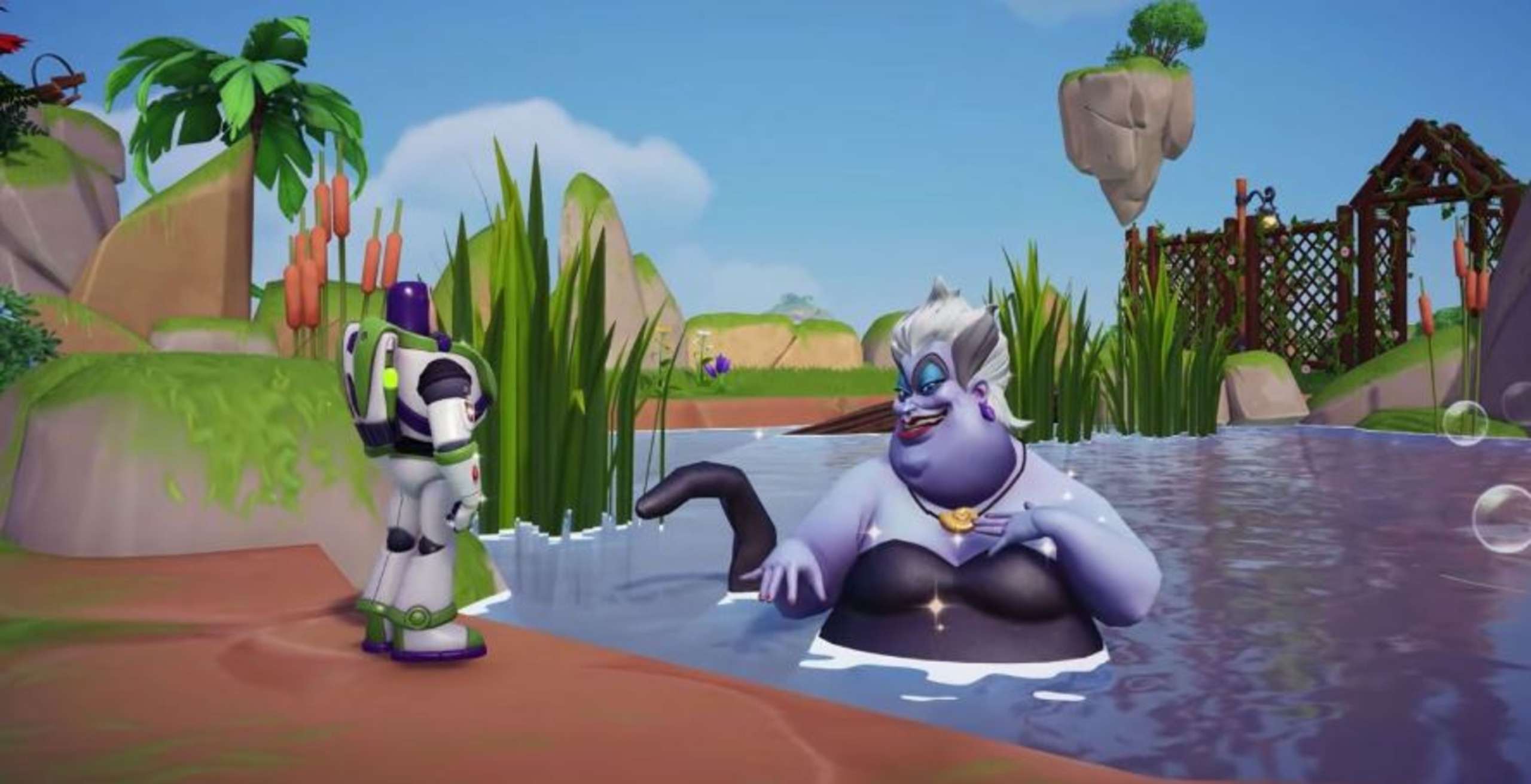 Disney Dreamlight Valley, A New Game From Gameloft, Has A Trailer Showing Off New Toy Story-Related Content That Will Be Added.
This year’s Disney and Marvel Games presentation featured announcements for a variety of brands and games from the conglomerate, and it was there that this significant content update was made public. In addition to Disney Dreamlight Valley, this includes updates for LEGO Star Wars: The Skywalker Saga and Disney Mirrorverse.

Players can coexist with numerous animated characters from Disney and Pixar’s properties in Disney Dreamlight Valley’s life-simulation game. Among the characters that fans can experience are Mickey Mouse, Moana, Frozen, Wall-E, and others. The game is available for all major platforms in early access, and this year’s Toy Story content will be released.

RELATED: Patch 5.21 Is Live On Final Fantasy XIV, New Quests And Kupo Of Fortune Have Been Added

Players will have access to a new region based on Toy Story with this free upgrade to Disney Dreamlight Valley, which is scheduled to arrive in the late fall of this year. With this scenario in Bonnie’s Room, players will be reduced to the size of the recognizable toys. The distinctive objects and sets seen in Bonnie’s Room are already well-represented in the video. Given their current size, gamers will be mistaken for toys by Woody and Buzz Lightyear. Gamers will then collaborate with the dynamic duo to complete three objectives in this realm.

The full version of this game will be accessible in the following year, although early access is now available across all major platforms. The game does allow cloud-saves and cross-progression for the majority of media for players who want to play it on other consoles.

RELATED: Overwatch 2 Fans Were Questioned By Blizzard If They Would Spend $45 On Mythic Skins

Founder’s Packs, which will include a variety of cosmetic and furniture items that may be placed inside the player’s home, are another benefit available to Disney Dreamlight Valley early access users. Players that collect these benefits during the early access phase will be able to keep them when the game launches in 2023.