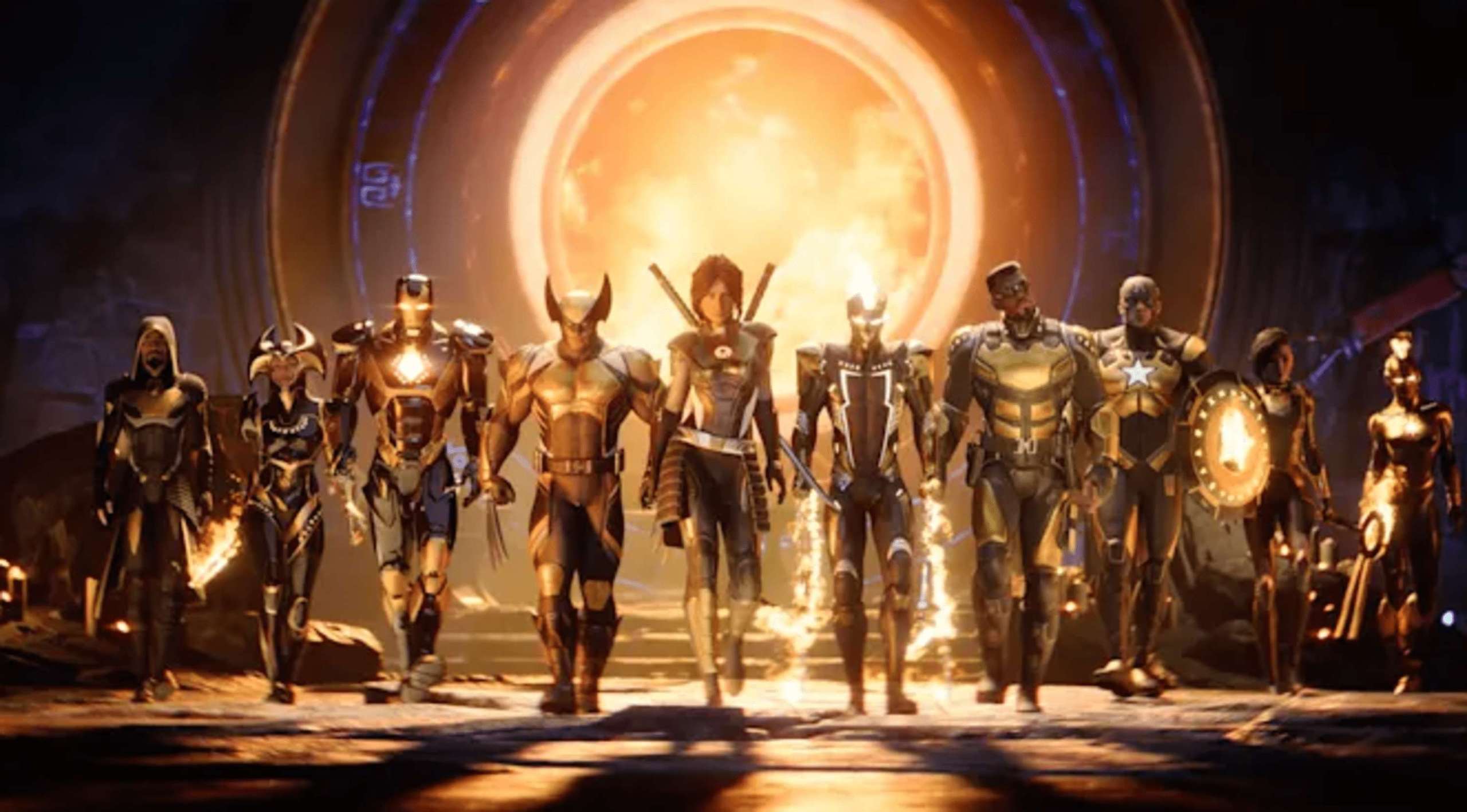 Marvel Midnight Suns now have a December 2 launch date after being postponed temporarily in August previously this year. You can add it right now to your wishlist.

Firaxis listed the launch date for Midnight Suns as TBA following this second postponement. All of this was done to guarantee that the teams at Firaxis Games and 2K give the finest experience to their users. Midnight Suns may, however, arrive later this fiscal year, and as long as the revised launch date is maintained, that appears to be the case.
CEO of Take-Two Strauss Zelnick stated that the delay was triggered by a quest for excellence and a strong belief that we have a fantastic title on our hands and want to ensure it’s as excellent as it can be.

We’re likely to get our hands on this strategy card-based Marvel game just in time for Christmas if you’re worried about the new release date or expecting a third, as Zelnick reassured us that they’re not worried about it. Nevertheless, this superhero alliance is unusual.

In order to combat Lilith, the mother of devils, it unites the X-Men, Runaways, and Avengers and gives them all customized yellow-and-black outfits.

RELATED: CoffeeTalk Has Been Released, Pull Up A Chair And Enjoy A Calming Cup Of Coffee In This Unique Talking Sim

Standard, Enhanced, and Legendary are the three versions that are available. While standard offers you the base build, advanced includes five premium skins; legendary has 23 and a season pass with four DLCs. The box cover for the Legendary Edition, which is interesting, transforms our heroes into villains, giving Spider-Man demonic horns and a mouth that looks like Venom and emphasizing Lilith. 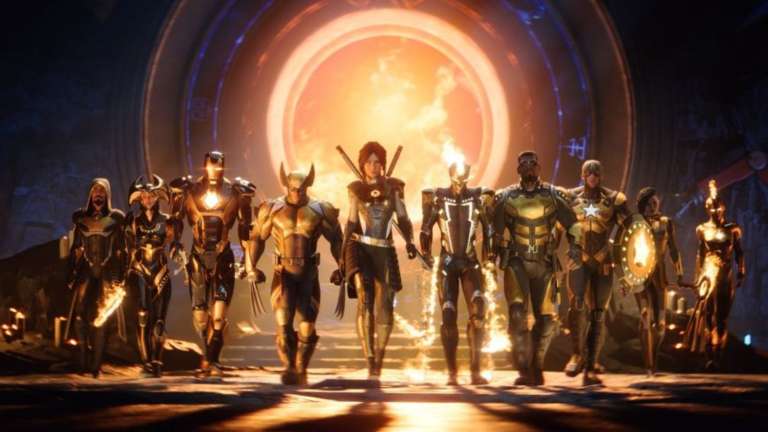 Sep 14, 2022 Tom Lee 600
Overall, the first Disney and Marvel Games Showcase had a bit of a mixed bag. Even though there were some intriguing announcements, like Skydance's... 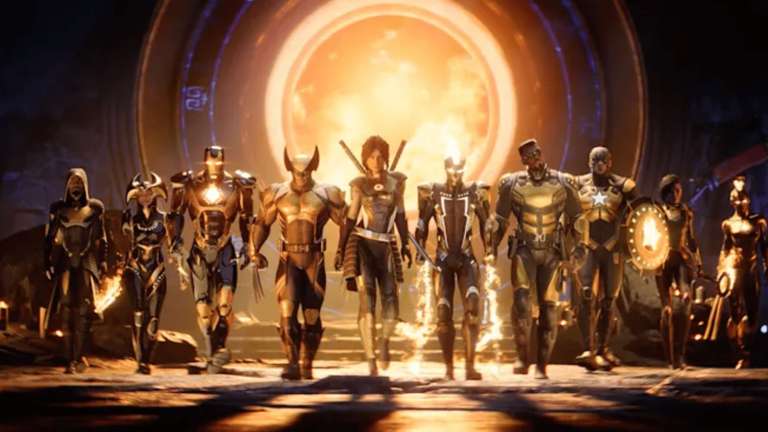 Sep 10, 2022 Michael Gunn 770
Marvel Midnight Suns now have a December 2 launch date after being postponed temporarily in August previously this year. You can add it right now to... 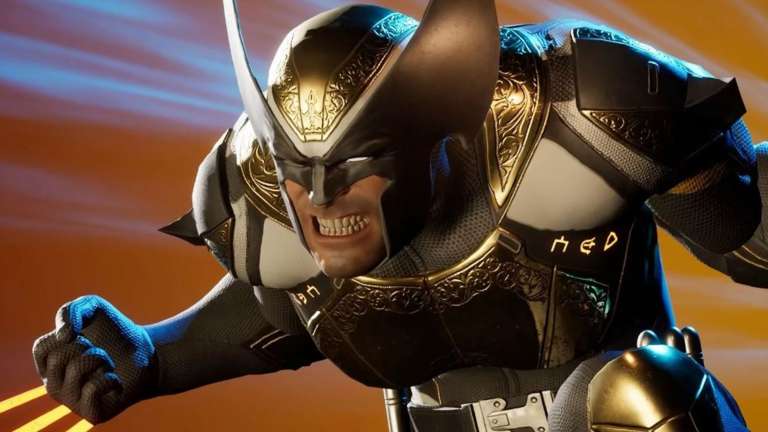 Aug 16, 2022 Tom Lee 1480
This week, Marvel's Midnight Suns' enlightening gameplay displays continue with a demonstration of the "Canadian Can Opener," as described by...