the simsthe sims 4elden ringPOKEMONgears of warGenshin ImpactoverwatchOverwatch 2the witchercall of dutycall of duty: modern warfare 2red dead redemptionred dead redemption 2the last of usalone in the darkpokemon goelectronic artsValorantMyststardew valleystar wars jedi: fallen orderGod of War RagnarokbayonettaBayonetta 3final fantasy
Home
GAMES
Details About Grand Theft Auto 6 Have Been Hard To Come By, But Some Fans Have Seen Hints About Rockstar’s Upcoming Project In Recent Publications

Details About Grand Theft Auto 6 Have Been Hard To Come By, But Some Fans Have Seen Hints About Rockstar’s Upcoming Project In Recent Publications 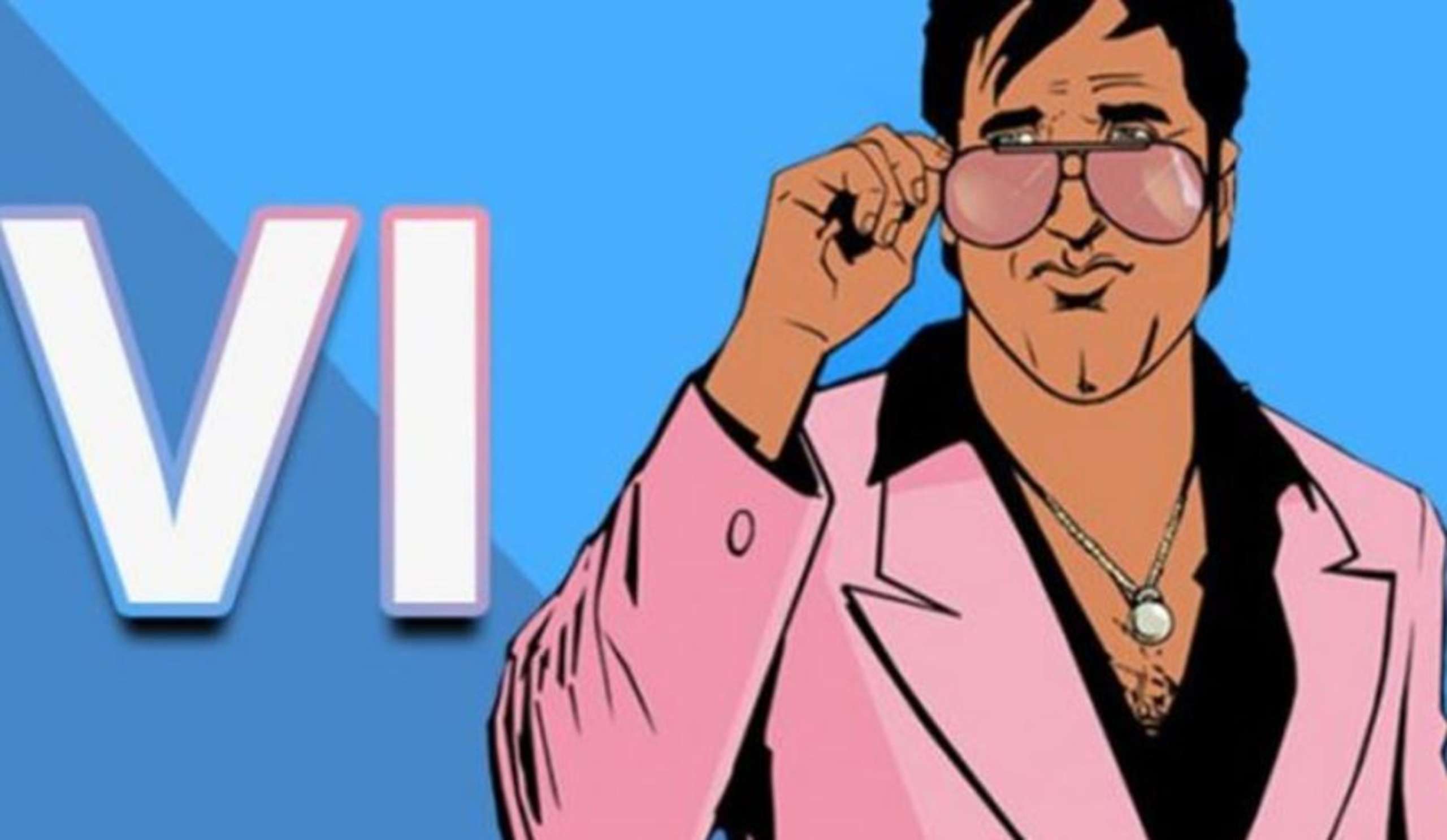 Fans have seen a lot of Grand Theft Auto 6 gameplay footage unofficially after a few months of footage leaking from an early development copy of the game. More than ninety development films were leaked from the Grand Theft Auto forums, revealing the game’s new setting, its female protagonist, and much more. Unfortunately, since the significant leak of GTA 6 footage, Rockstar has largely kept silent on the game, other than a statement about the network attack it experienced.

RELATED: Mafia Remasters Are Struggling To Run On All Platforms, Delivering A Disappointing Experience Again

Potentially, Rockstar is getting ready to announce Grand Theft Auto 6. timothybrooks7 on Reddit noticed that Rockstar reposted a picture of a Comet S2 against a pink sunset taken by a fan. Many of the people who left comments on timothybrooks7’s post were annoyed by what they perceived to be Rockstar’s “teasing,” presuming that the palm trees in the background indicated that Vice City would be returning as the location for Grand Theft Auto 6.

In previous years, Grand Theft Auto 3 and San Andreas were released in October, making it a significant month for the series. In addition, the release of Grand Theft Auto: Vice City was 20 years ago on October 29. Thus it would make sense to announce the city’s return around that time. Rockstar had learned its lesson after coping with information leaking before it was ready to release.

Since this is a retweet and not an original tweet, Rockstar may be merely highlighting a very great screenshot a fan took. Many, however, think these photographs are the first step in a reveal for Grand Theft Auto 6.

Oct 31, 2022 Michael Gunn 280
Eric Williams, the director of God of War Ragnarok, commented in a new conversation that he is content to remain unnoticed in his role as long as the...