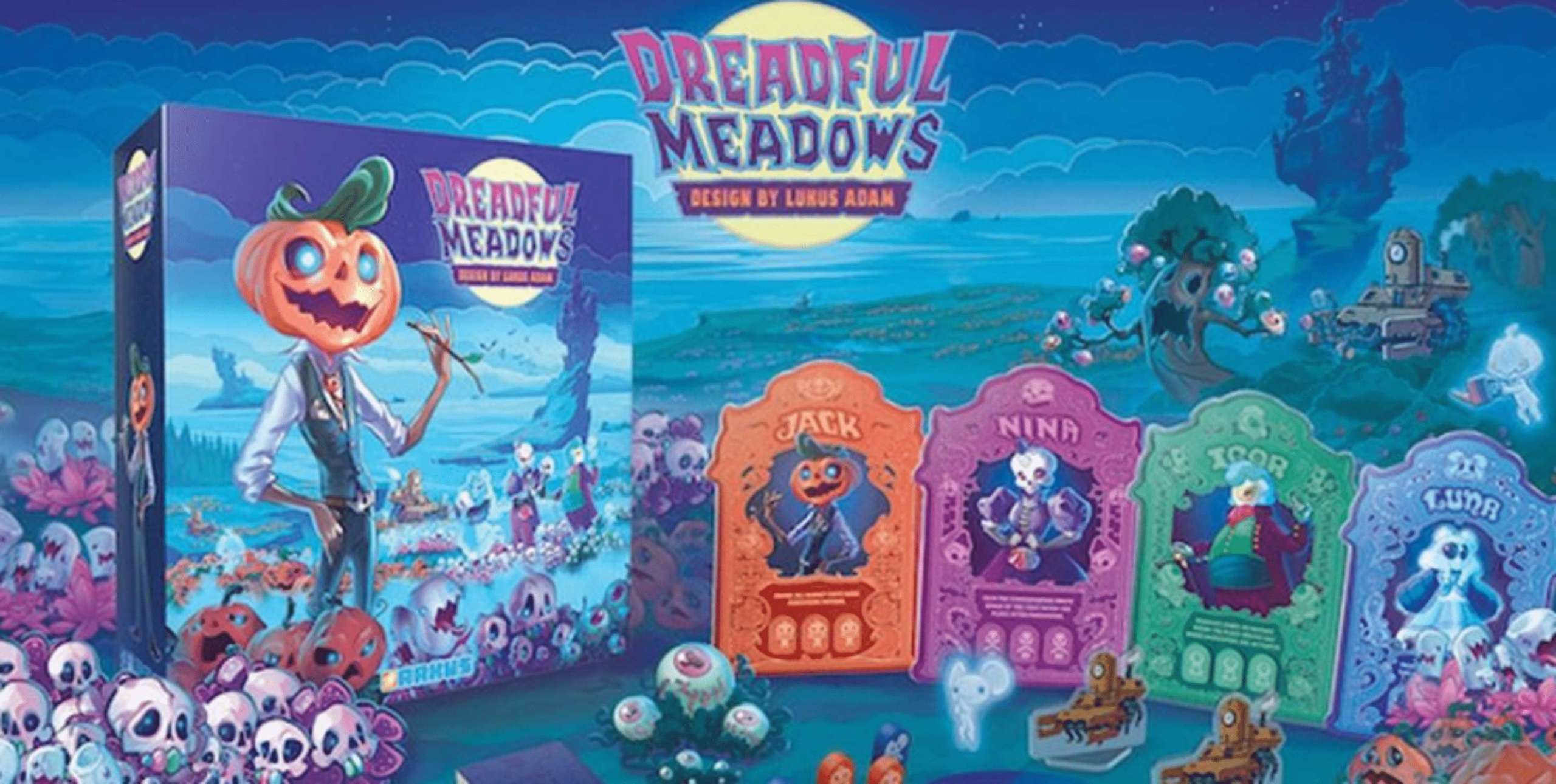 Arkus Games’ newest board game, Dreadful Meadows, is now funded through Kickstarter. So if you’re searching for a fun game to play around the Halloween holiday, this might be the one for you. In Dreadful Meadows, players assume the roles of confectioners who, via the careful management and improvement of candy patches, attempt to amass a formidable candy collection while the characters themselves revel in the spooktacular spirit of the season.

In Dreadful Meadows, your goal is to be the most profitable confectioner of the season. You must first develop your confectioner’s meadow to achieve this goal by buying candy patches from the store. After that, you will need to plant sugar sprites in the meadow so that new candy can be produced there.

After reclaiming your sugar sprites and adding conception cards to the mix, you will finally be able to complete the game by purchasing harvesters, which will speed up the process and allow you to create strong combinations.

RELATED: There Are Certain Areas Where You Can Successfully Be Unlawful In Cyberpunk 2077, According To Game's Producer

The objective of Dreadful Meadows is to accumulate the most Victory Points possible so that you may crown yourself the most accomplished confectioner of this season (VP). Players earn victory points (VP) by enhancing their Meadow with Sugar Sprites and Harvesters, cultivating delectable Candy crops, and completing the requirements listed on their Concoction Cards.

Despite its rapid turns and straightforward actions, the gameplay is deceptively complex and strategic.
To cultivate crops and unlock significant benefits, players must first place and then recover their Sugar Sprites, who serve as workers. 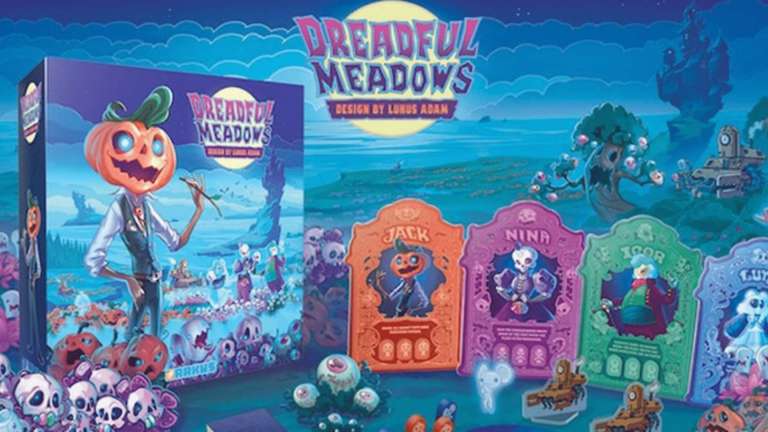 Oct 28, 2022 Michael Gunn 280
Arkus Games' newest board game, Dreadful Meadows, is now funded through Kickstarter. So if you're searching for a fun game to play around the...