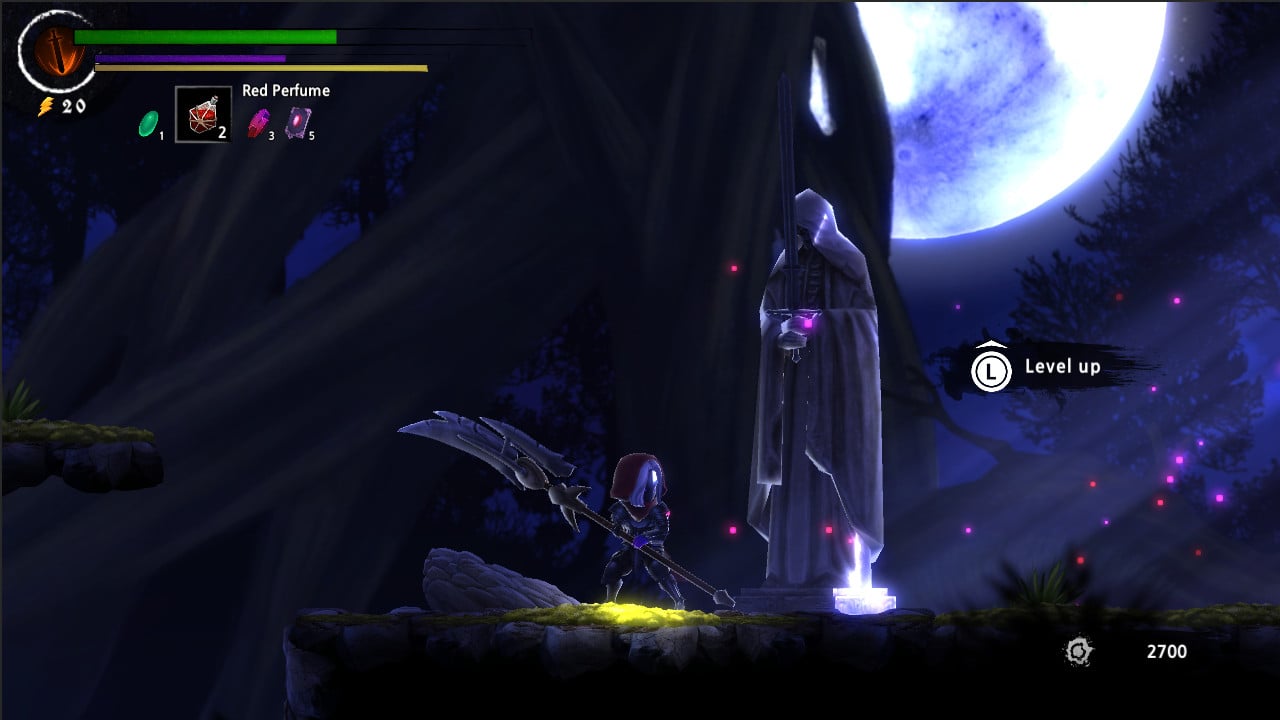 Flying fast from NEOPOPCORN Corp comes the first DLC for the side-scrolling action RPG 3000th Duel. This new DLC pack expands the world of this title and brings in new enemies to fight for this unique masked hero. Enter into the battle filled land and wield weapons beyond imagination.

This expansion is designed for 3000th Duel which was launched last December. This game mixes exciting combat with a fight against massive monsters. Travel through a hidden world and discover all its unique secrets.

This DLC pack expands the world and continues the adventure of the masked hero. With no memory, you must travel through the obscure universe which now has 150+ new regions with 60 brand new enemies to face.

Equip new items and occults as you explore the hidden depths of this unique ARPG title. A new game plus mode will let even the most veteran of players take another swing at this hauntingly familiar world.

This title was inspired by the beauty in classic movies like Time Burton’s Nightmare Before Christmas. Enter the fast-paced speed challenge as you battle enemies of all sizes. Build your character, embrace your fate, and discover the truth behind your hero’s secret identity.

New to the game are blade-based, sword-based, and lance-based attacks that extend the options players have in combat. By using varying weapons they can perform different styles of combat unique they find one that matches their preferred playstyle.

Occults are used to spread across the map and teach the hero Forbidden Magic. Use these sparingly as the cost may be greater than the reward. Occults are powerful things and in the wrong hands, players will see the downfall of their heroes.

This game prioritizes customization allowing fans to develop their hero into the fighter they wanna be. No pre-built class system allows fans to change at any point and pursue the combat style that will take them to the next level of this unique title. Mix action and RPG mechanics to create a unique blend of adventure and strategy that will continue to drive the players forward on an epic quest.

There is a dedicated Steam apge already up for this title introducing fans to an amazing trailer set in a strange world.

3000th Duel is availabel on Steam. The DLC pack is available for free to anyone who owns the core game. Enjoy a new hack and slash adventure with this unique ARPG title. 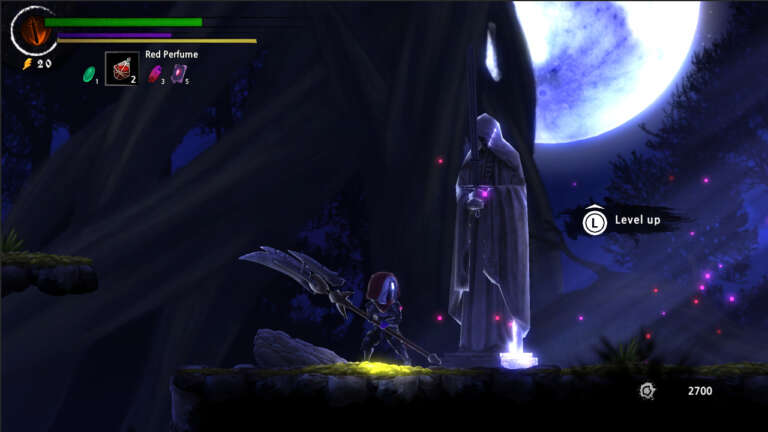